Here are 25 Kickass and Interesting Facts About Lottery. 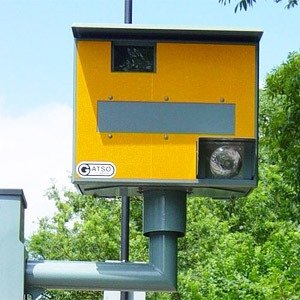 2. A former math professor with a PhD from Stanford University specializing in statistics named Joan R. Ginthe has won lottery four times. First, she won $5.4 million, then a decade later, she won $2million, then two years later $3million and in the summer of 2010, she hit a $10million jackpot. The odds of this happening has been calculated at one in eighteen septillion. – Source

3. In 2002, a garbage man named Michael Carroll won £9 million in the lottery. He spent his fortune on new homes, drugs, parties, jewellery and cars and now he’s a garbage man again. – Source

4. French writer Voltaire became rich early in his life by teaming up with a statistician to win the French national lottery. The lottery ran from 1728 to 1730 with the aim of raising money for the government. The French government miscalculated and was offering a sum in prize money that was greater than the total amount they hoped to raise in ticket sales, even if every ticket was sold. Voltaire and his collaborator spotted this and bought up as many of the tickets as they could. They won and Voltaire’s share was over a million francs. – Source

5. A $27-million lottery winner named David Lee Edwards paid for his friends’ funerals after giving them so much money that they overdosed on drugs and died. – Source 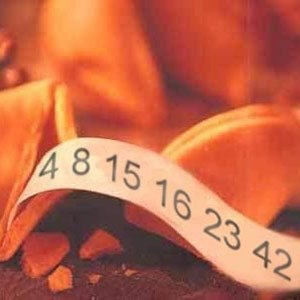 7. In 1992, an Australian gambling syndicate bought almost all the combinations in a Virginia lottery and won, turning a $5 million purchase into a $27 million winnings. – Source

8. In 2011, Grañén, a tiny Spanish town on the brink of financial ruin bet on the world’s biggest lottery and won €700 million. The town and its neighboring villages home to just 2,000 people won up to €400,000 each after buying shares in the top-paying lottery number. – Source

9. In 2013, a bartender from Springfield, Oregon won $17.500 in lottery after a customer tipped him with a lottery ticket. The bartender tried to give it back but the customer let him have the money. – Source

10. In 1984, a police officer offered to split a lottery ticket with a waitress at his favorite restaurant in Yonkers, New York as a tip. The ticket won $6 million, which he split with her without hesitation. He said, “If I say I’ll do something, I do it. I hope money never changes me.” – Source 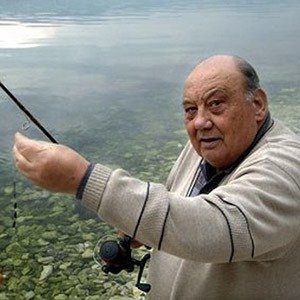 11. A Croatian music teacher named Frane Selak survived 7 near death experiences (survived a train crash, falling out of a plane at high altitude, bus accident, being hit by a bus, and multiple car accidents). In a surprising turn of events in 2003, on his 73rd birthday, Selak won the € 800,000 lottery with the first ticket he ever bought. He then gave away most of his fortune saying “Money cannot buy happiness.”- Source

12. In an effort to reduce widespread tax evasion, the Chinese government incorporated a scratch-off lottery into the state-run receipt system, encouraging consumers to demand a receipt and thus preventing businesses from under-reporting income. It was successful. – Source

13. Many countries have savings plans that amount to a “no-lose lottery”; interest is a bit lower, but large prizes are given out periodically. It is very successful at getting people to save their money, but is often illegal in North America due to government monopolies on running lotteries. – Source

14. In India, in order to promote lower birth rates, authorities have created a sterilization lottery. Individuals that volunteer to be sterilized are given 600 rupees and their names are put into a lottery to win televisions, motorcycles, food processors, and the grand prize, a car. – Source

15. Canadians are required to do a math problem before claiming lottery winnings. – Source 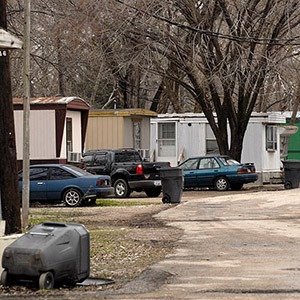 16. Evelyn Adams won the New Jersey lottery twice, in 1985 and 1986. She won about $5.4 million total. She spent it all on gambling in nearby Atlantic City. A little over 20 years later, she found herself broke and living in a less-than-lavish trailer park. – Source

17. Prior to 1989, Willie Hurt was a happily married family man who was fairly well known in his community. But all that changed when he won $3.1 million in the Michigan Lottery. Within two years, Hurt separated from his wife, lost custody of his children, blew through his fortune, and was charged with attempted murder. – Source

18. Ren Xiaofeng, a manager of The Agricultural Bank of China, stole $26,000 from the bank with the intention of buying lottery tickets, winning, and repaying the initial theft. Against the odds, it worked so he tried again with $6.7 million. He lost all but $95,000 and was sentenced to death. – Source

19. In 2005, a woman bought a winning lottery ticket with her dead mother-in-law’s credit card. The police claimed it was obtained by illegal means and kept the $1M jackpot for themselves. – Source

20. In USA, households earning under $13,000 per year spend about 9 percent of their income on lottery tickets. – Source 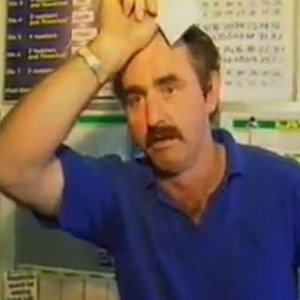 22. In the mid-1970s, a man in Spain sought a ticket that ended in 48. He found a ticket, bought it, and won the lottery. When asked why he was so intent on finding that number, he replied, “I dreamed of the number seven for seven nights. And seven times seven is 48.” – Source

23. A Dublin-based syndicate once spent 6 months and £820,000 on an attempt to purchase all of the possible combinations for the £1.7 million Irish lottery. In the end, they bought over 80% of the tickets, won a 3-way split of the jackpot, and made a profit of approximately £310,000. – Source

24. Steve Perry, writer of the ThunderCats series, was allegedly murdered by his roommate. A $10 million lottery ticket purchased at a nearby convenience store just before Perry’s disappearance is being investigated as a possible motive. Not all of his remains have been found. – Source

25. Over a 7-year-period, a syndicate of MIT students won an estimated sum of $8 million through flaws in the Massachusetts State Lottery. Lottery officials apparently had known for years about this and other syndicates, but did nothing until the media began investigating. – Source