Here are 25 Kickass and Interesting Facts About Pixar. 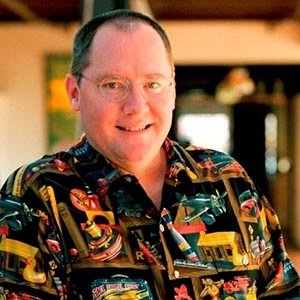 1. John Lasseter, one of the three founding fathers of Pixar, was fired from Disney for trying to create three dimensional cartoon images. Lucasfilm hired him promptly afterwards for being innovative. Disney would later buy both Lucasfilms and Pixar for billions of dollars. – S ource

2. It was no coincidence “Antz” was released a month before Disney/Pixar’s “A Bugs life”. Pixar had been working on Bugs Life for much longer. Antz was made by a former Disney employee who didn’t leave on good terms. He sped up the production admitting his intentions were to “Battle Disney.” – Source

3. While Pixar was making Toy Story 2, someone accidentally ran a Unix command which deleted the film’s entire data. It was restored thanks to an animator who kept a copy of the data at home so she could work on the movie while caring for her new baby. – Source

5. Pixar animators working to finish Toy Story 2 had such a heavy workload that many chose to work long hours even though Pixar discouraged it. Animators developed carpal tunnel syndrome, and one even forgot he had left his baby in the backseat of his car all day. – Source 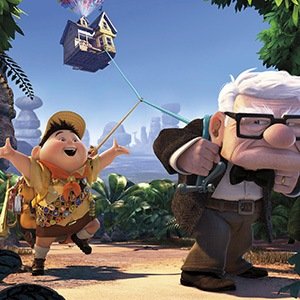 6. When a 10 year old girl with cancer was too sick to see UP in theaters, Pixar flew out a DVD and a Pixar employee to her home for a private screening. She died 7 hours later. – Souarce

7. In Toy Story, Andy had no father because humans were too expensive to animate, and he wasn’t necessary to the story. – Source

8. Pixar head John Lasseter and his team came up with the ideas for A Bug’s Life, Finding Nemo, Monsters, Inc., and WALL-E at a single lunch meeting in 1994. – Source

10. Disney was going to replace Pixar with their own animation studio called “Circle 7 Animation”. The studio lasted 2 years and even started work on Toy Story 3. – Source 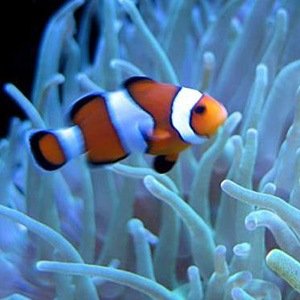 12. Disney and Pixar had intended to produce a wine to market alongside Ratatouille, but were advised not to advertise alcohol with cartoon characters. – Source

13. The story for WALL-E was originally very different. On the Axiom, WALL-E was supposed to incite a Spartacus-style rebellion by the robots against the remnants of the human race, who were gelatinous creatures completely devolved, boneless, legless and see-through that resembled Jell-O. – Source

15. The Pixar movie Cars’ original script was called ‘The Yellow Car’ and it was about an “electric car living in a gas-guzzling world” – Source 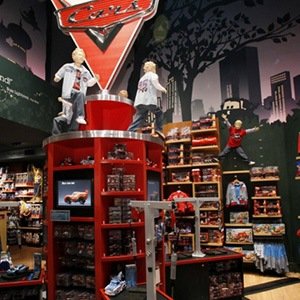 16. Pixar’s Cars is the most profitable movie of all time, generating $10 Billion in merchandising sales for Disney. – Source

17. After seeing the documentary “Blackfish” about Killer Whales in captivity, Pixar executives have changed the ending to “Finding Dory”, the 2016 sequel to “Finding Nemo”. – Source

18. 1986’s Howard the Duck was such a financial disaster that it (along with his recent divorce) forced George Lucas to sell his new CGI Company to Steve Jobs, giving birth to Pixar. – Source

19. Pixar names the babies born during the making of the film in the credits of every film – Source

20. The first entirely computer generated movie sequence in cinema history was the Genesis Device demonstration video in Star Trek II: The Wrath of Khan. The studio that made the scene would later become Pixar. – Source 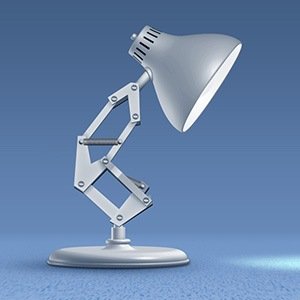 21. The lamp that stomps the “i” in Pixar is from a computer-animated short film called Luxo Jr., which was the first CGI film nominated for an academy award. – Source

22. Russell from “Up” was modeled after a Pixar Employee. – Source

23. Lightning McQueen was not named after racing legend Steve McQueen, but rather the former Pixar animator Glenn McQueen who died of skin cancer in 2002. – Source

24. Pixar required its entire staff to take a graduate-level ichthyology (the branch of zoology that studies fishes) class to help improve the authenticity of Finding Nemo. – Source

25. Steve Jobs wasn’t interested in and was on the verge of selling Pixar, up until the huge success of “Toy Story,” when he got all the credit. – Source