Here are 25 Kickass and Interesting Facts About Power Generation. 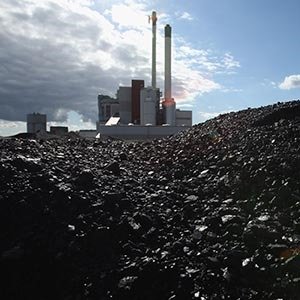 2. A Malawian teenager named William Kamkwamba taught himself how to build a windmill out of junk and bring power to his village. He then went on to build a second, larger windmill to power irrigation pumps. He did this all from books he read in the library. – Source

4. The primary function of Dinorwig power station in UK is to deal with the power demand spike caused by people switching on their kettles during TV ad breaks. The power station is built inside a mountain. – Source

5. Sweden’s recycling program is so successful that they are asking Norway for their trash to power their own Waste-to-Power plants because they don’t have enough non-recycled waste. – Source 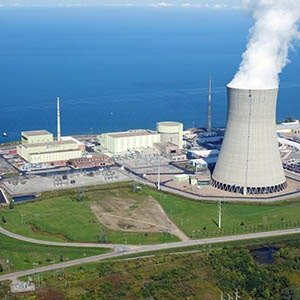 6. Nuclear power has prevented an average of over 1.8 million deaths between 1971-2009 as a result of lower air pollution from reduced coal usage according to NASA – Source

7. In 1963, the Quebec government bought out all the private power companies and nationalized electricity. Today, 96% of Quebec’s power is from hydroelectricity, and it has some of the cheapest electricity rates in North America while earning billions in revenue. – Source

8. Norway gets 98-99% of its electricity from hydroelectric power, more than any other country – Source

9. Not a single engineer made it off the Titanic. They stayed back and kept the power on so that others could escape. – Source

10. A jail in Brazil allows its inmates to pedal exercise bikes to power lights in a nearby town in exchange for reduced sentences. Volunteers in the medium-security prison earn one day off their sentence for every three eight-hour shifts they spend on the bikes. – Source 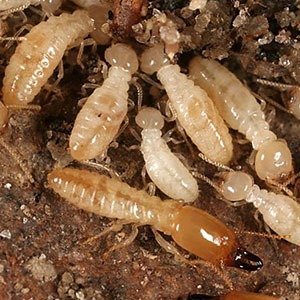 11. The U.S. Department of Energy is researching ways to replace fossil fuels with renewable sources of cleaner energy, and termites are considered a possible way to reach this goal through metagenomics. Termites produce up to two liters of hydrogen from digesting a single sheet of paper, making them one of the planet’s most efficient bioreactors. – Source

12. According to the University of Wisconsin Madison, France produces so much nuclear energy that it actually exports energy and makes a profit. – Source

13. 50% of the nuclear energy produced in USA is from old Soviet warheads brought by USA. Under a landmark 1993 nonproliferation deal, the United States has purchased uranium derived from around 20,000 Russian nuclear warheads eliminated under the accord — informally known as the “Megatons to Megawatts” program. – Source

14. Huge amounts of renewable energy can be stored over a long period of time by using Pumped Storage Hydropower, where water is pumped up a hill with renewable electricity then sent back down the hill to generate on demand clean electricity at up to 80% efficiency. – Source

15. The amount of energy consumed by U.S. homes for air conditioning has doubled in the past 12 years and now accounts for nearly 20% percent of our electricity use. – Source 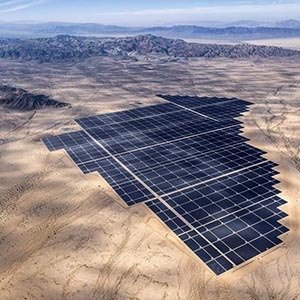 16. Within six hours, deserts receive more energy from the sun than humankind consumes within a year. – Source

17. All the batteries in the world could only support 10 minutes worth of the world’s demand for energy. – Source

18. Liquid Fluoride Thorium Reactors, a different kind of nuclear reactor, could generate the entire world’s annual energy needs using 7,000 tons of thorium mined from an area the size of a football field. – Source

20. Electricity generated in Switzerland is 56% from hydroelectricity and 39% from nuclear power, resulting in a nearly CO2-free electricity-generating network. – Source 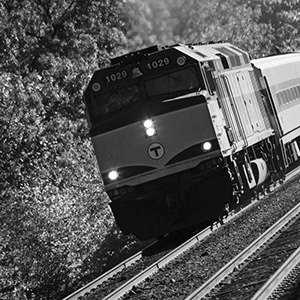 21. Ore trains in Sweden traveling down to the coast generate five times the amount of electricity they use, which is used to power nearby towns and the return trip for other trains. – Source

22. Russia installed lighthouses powered by nuclear generators along its coastline in the 1970s. Two of those generators are now missing. – Source

23. NASA’s Curiosity rover is powered by a nuclear generator that outputs 110 watts, barely enough to power a ceiling fan. – Source

25. Over 25% of Brazil’s electricity is generated by a single hydroelectric plant on the Paraná River – Source