Here is a list of 25 Kickass and Brave Soldiers. 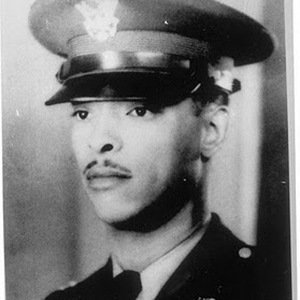 1. In World War II, American soldier John R. Fox died when he deliberately called an artillery strike on himself. Realizing that German troops were overrunning his party’s position, the strike delayed the enemy long enough for other American units to organize a counter attack. – Source

2. On 5 March 1945, a Gurkha soldier in the British army calmly stood up in open sight and killed a sniper pinning down his company before going on to clear 5 enemy bunkers, single-handedly, all whilst under heavy fire. – Source

3. Teddy Roosevelt’s son, Ted, was awarded the Medal of Honor for leading the first wave of US Soldiers attacking Utah Beach on D-Day. He volunteered for the assignment and had to walk with a cane due to WWI injuries and a heart condition. He was the oldest man in the first wave at age 56. – Source

4. After French soldier Jean Bernadotte showed kindness to a few Swedish soldiers, he became so popular in Sweden that the Swedes decided to make him their king when a vacancy came up, despite him never having set foot in Sweden before. The House of Bernadotte rules Sweden to this day. – Source

5. Adrian Carton de Wiart, a British soldier fought in both World Wars. He was shot in the face, head, ankle, leg, hip and ear, survived a plane crash, tunneled out of a POW camp, and bit off his own fingers when a doctor wouldn’t amputate them. He later said “frankly I had enjoyed the war.” – Source 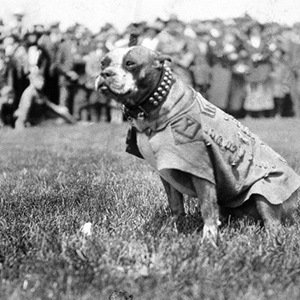 6. Sergeant Stubby was the only American war dog to be promoted to sergeant through combat in WWI. He saved his regiment from surprise mustard gas attacks, found and comforted the wounded, and even once caught a German spy by the seat of his pants, holding him there until American soldiers found him – Source

7. David B. Bleak, an American Soldier from the Korean War was given the Medal of Honor for killing 5 Chinese soldiers, out of which, he killed 4 with his bare hands. He did all this while he was shot and giving medical aid to his fellow soldiers. He broke one of the enemy soldier’s neck and crushed the windpipe of the other one with his bare hands. He severely fractured the skulls of two other soldiers by smashing their heads together. – Source

8. When faced with over 1,000 Vietnam troops, Roy P. Benavidez flew into a gunfight to save 12 Special Forces soldiers with only a knife. He was shot multiple times and believed dead, until he spit in the face of the medic trying to put him in a body bag. He survived 37 separate bayonet, bullet, and shrapnel wounds over the course of the six hour fight between the 13 men and an enemy battalion. – Source

9. Same soldier, Roy P. Benavidez, who stepped on a land mine in Vietnam was told he wouldn’t walk again. While recovering and awaiting discharge, he would sneak out of his hospital bed at night and perform self-rehab. He walked out of the hospital and later became one of the most famous Green Berets in history. – Source

10. Medal of Honor recipient Thomas Baker was gravely wounded and insisted that his comrades leave him behind, propped up against a tree with a pistol that had 8 bullets remaining. Later they found his body next to the tree, surrounded by 8 dead Japanese soldiers – Source 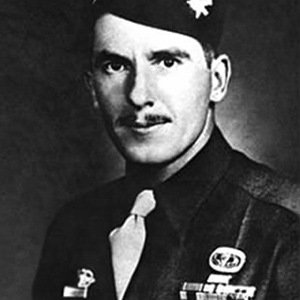 11. During WWII, when Sergeant Leonard A. Funk was confronted by 90 German soldiers that had captured his squad, he began to laugh hysterically at the situation. Many of the enemy soldiers began to laugh along with him, until Funk wiped out his machine gun, gunning down 21 and capturing the rest. – Source

12. Havildar Lachhiman Gurung, a Gurkha soldier during WW2 lost his right hand while throwing back a grenade from his trench (after two successful attempts at hurling back the grenades), which exploded in his hand. He then “single handedly” defended his post for over 4 hours against 200 enemy soldiers killing 31 Japanese using only his left hand. – Source

13. During China’s War of the Three Kingdoms, general Chuko Liang, armed with 100 soldiers, defended a town against Sima Yi’s army of 150,000 by ordering his men to hide, throwing open the gates to the town, and sat by the wall strumming a lute. Convinced it was a trap, Yi fled. – Source

14. Leo Major, a French Canadian soldier during WWII single-handedly captured 93 German soldiers and he declined the invitation to be decorated, because according to him General Montgomery (who was giving the award) was “incompetent” and in no position to be giving out medals. – Source

15. During the Italian invasion of France, 9 French soldiers defended the Pont Saint Louis against 5000 Italians for 10 days, of which 700 Italians were killed or injured. Eventually an Armistice was agreed on. – Source 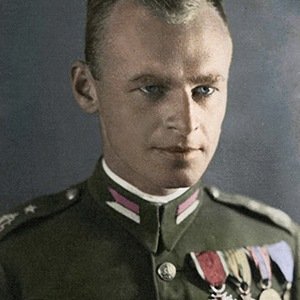 16. A Polish soldier named Witold Pilecki voluntarily entered Auschwitz. He eventually escaped and wrote the World’s 1st ever record of the Holocaust – Source

17. Congressional Medal of Honor Winner Peter Lemon was high on marijuana when he single-handedly fought off two waves of Vietcong troops and dragged a wounded soldier to safety “through a hail of small arms and grenade fire.”- Source

19. The most successful female sniper in history, Lyudmila Pavlichenko, couldn’t pull the trigger on her first kill, until she saw a German shoot a young Russian soldier. “He was such a nice, happy boy…” “After that, nothing could stop me.” She went on to record 309 confirmed kills in WWII. – Source

20. An Army Ranger Joseph Kapacziewski, who was wounded in Iraq, was immune to morphine and elected to have his leg amputated. He re-qualified as a Ranger, and saved another soldier’s life in Afghanistan while using a prosthetic leg. – Source 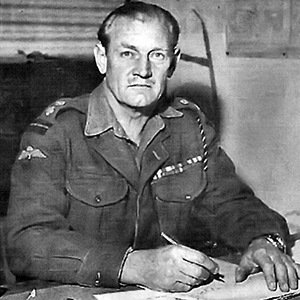 21. Lieutenant Jack Churchill is the only man with a confirmed longbow kill in WW2. He carried a longbow, broadsword and bagpipes. He played the pipes before battles, and survived the war. He is known for the motto, “any officer who goes into action without his sword is improperly dressed.” – Source

22. Simo Häyhä, a lone Finnish soldier camped in a forest with a rifle and canned food, killing over 500 Soviets in under 100 days, surviving counter sniping efforts, artillery strikes, and an exploding bullet to the face. He didn’t even use a telescopic sight.- Source

23. In 2011, Dip Prasad Pun, a British Gurkha soldier, single-handedly fought of at least a dozen Taliban assaulting him. He fired more than 400 rounds, launched 17 grenades, detonated a mine, and used his tripod as a weapon when his gun failed. – Source

24. The longest sniper kill was by Craig Harrison, a British Sniper who took out not one but two Taliban soldiers in Afghanistan from more than a mile and a half away, a distance so great, experts say the terrorists wouldn’t have even heard the shots. – Source

25. Audie Murphy, highest decorated soldier of WW2, stood alone on a burning tank destroyer firing a machine gun at attacking German soldiers and tanks. Wounded and out of ammunition, Murphy climbed off the tank, refused medical attention, and led his men on a successful counterattack. – Source