Here is part 2 of 25 Kickass Interesting Facts About Fishes.  For part 1, click here. 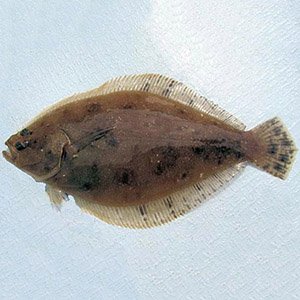 1. Flounders are not born with both eyes on one side of the body. As they mature, one eye migrates to the other side of their head. – Source

2. The female brown trout fakes its orgasms in order to trick males into believing that they have successfully fertilized her eggs. – Source

3. Weak male cuttlefish change their skin color in order to appear female. They then sneak past the unaware males and mate with the females, occasionally several, right under their mate’s nose. – Source

4. The photography term sepia derives from the name of the ink of the Cuttlefish, which was originally used to tone photographs. – Source

5. The deep diving submarine Alvin was attacked by a swordfish at 2000 feet below the surface. It became trapped in the Alvin’s skin, which was forced to quickly surface. The swordfish was then detached and eaten for dinner. – Source 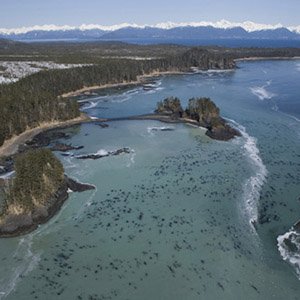 6. Herring breed so voraciously during mating season that some shorelines of Alaska become coated in a thick scum of sperm. – Source

7. Worcestershire sauce is made by mixing anchovies cured in salt for several months, onions and garlic pickled in malt vinegar for two years, then aged further in salt, vinegar, tamarind concentrate, and other spices. – Source

9. The pistol shrimp and goby fish sometimes live in a symbiotic relationship where the pistol shrimp constructs a “home” and the goby fish provides protection for them both. They live and communicate together. – Source

10. When toxic seaweed grows too close to corals, they send out a chemical signal that alerts goby fish to come and eat away at the weed. – Source 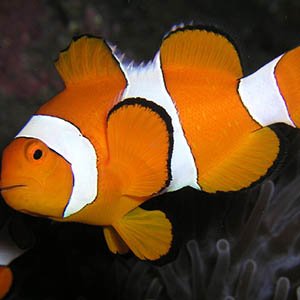 11. All clownfish are born male and pair with another male. To spawn, the largest and most dominant clownfish of the group becomes female. – Source

13. The blood of eels is more poisonous than some snake venom, but cooking or digesting the blood renders it harmless. – Source

14. Two new species of electric fishes have been discovered in the Amazon. The electric fields are produced by organs in their tails, one produces AC and the other DC. – Source

15. Goliath Grouper fish was once called the “Jewfish” but had its name changed because it was thought to be too offensive. – Source 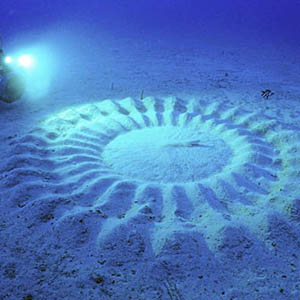 16. There is a newly discovered species of pufferfish that digs out large sand circles to attract a mate. Male pufferfish spends about 10 days arranging the seafloor with beautiful 6.5 feet (2 m) wide circular nests. – Source

18. According to 2007 research, seahorses are “promiscuous, flighty, and more than a little bit gay.” Seahorses will flirt with as many as 25 potential partners in a day, and about 37% of seahorse’s sexual encounters are same-sex acts. – Source

19. Titan Triggerfish moves rocks for weaker fish so that they can find food – Source

20. There is a fish called the barreleye that has a transparent skull so that it can have a wider range of vision to look out for food and possible dangers. – Source 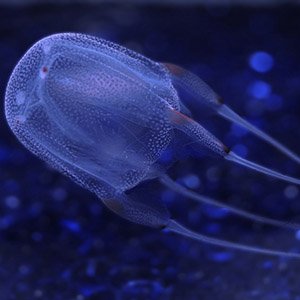 21. Box jelly fish, aka, the most venomous animal in the world, shoots its barbs by merely brushing the tentacles. The barbs shoot into your skin in under 600 nanoseconds while accelerating at 100x the speed of a bullet firing and withstanding 5 million G’s.

22. In 2014, Indonesia implemented a fishing and export ban on dead Manta Rays, each of which was sold for $40-$500 dollars, as they realized that Manta Ray tourism can bring in $1,000,000+ during a single Ray’s life. Indonesia now has 2.2 million square miles of protected ocean for the Manta Ray. – Source

23. If you catch a sturgeon in the UK, it by law has to be offered to the royal family. – Source

24. Despite its name, the electric eel is not an eel, but rather a knifefish. – Source

25. Round goldfish bowls are banned in Monza (Italy), because “a fish kept in a bowl has a distorted view of reality.” – Source