1. Two Nazi submarines declined to surrender when Berlin fell and instead remained submerged for two months before landing in Argentina. One is said to have offloaded a Nazi officer before being detected. – Source

2. In 1945, Dwight D. Einsenhower predicted that people would try to dispel the holocaust as a falsehood, and ordered innumerable pictures to be taken of the Nazi crimes to hinder any such attempts. – Source

3. During WW2, Nazis developed an experimental drug cocktail and the Nazi doctors found that the equipment-laden test subjects who had taken the drug were able to march 55 miles (88.5 kilometers) without any fatigue. – Source

4. Charlie Chaplin put up the 2013 equivalent of 25million USD of his own money to finance his anti-Nazi film The Great Dictator while the US was still at peace with Nazi Germany. – Source

5. The Nazis formed a plan in 1939 to counterfeit the British pound to cause hyperinflation. Using a German concentration camp, they manufactured $132 million GBP, which is the equivalent of $6-7 billion modern-day pounds. They partially succeeded. – Source 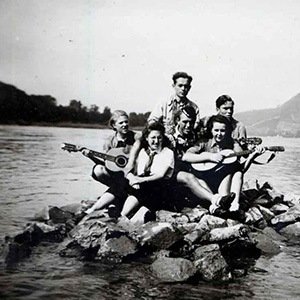 6. Leading up to WWII, a group of German teenagers known as the Edelweiss Pirates rebelled against the authoritarian Nazi regime by intermingling with the opposite sex, growing their hair long, and singing banned songs. As the war ensued, they became active in sabotaging the Nazi war effort. – Source

7. The Nazis kidnapped hundreds of thousands of Polish children they deemed to be racially superior, and forcibly Germanized them. Only 10-15% of they ever returned back after the war. – Source

8. When coming to power in January 1933, the Nazi Party passed a comprehensive set of animal protection laws, with Hitler saying “In the new Reich, no more animal cruelty will be allowed” – Source

10. Wilm Hosenfeld, a Nazi officer saved many Poles and Jews during WWII, was sent to a Soviet labor camp after the war, where he died from the torture, despite petition. – Source 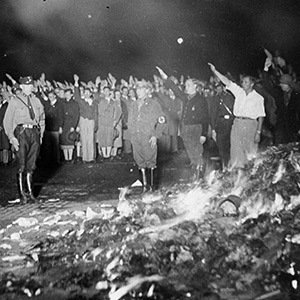 11. When the Nazi Party held its first book burnings, one of the works destroyed was an 1821 play by Heinrich Heine containing the famous line: “Where they burn books, they will in the end also burn people.” – Source

12. The Croatian fascist group, the Ustaše, butchered hundreds of thousands of Serbs, Croats and Jews with primitive weapons. They had little children impaled, cut off women’s breasts, sawed off noses, ears and burned them alive. Their crimes even horrified the Nazis. – Source

13. The United States gave asylum to Nazi war criminals for decades and then tried to cover it up until they were sued under the Freedom of Information Act. – Source

14. When the former commander of the Nazi extermination camp Treblinka, Kurt Franz, was arrested in 1959, a search of his home yielded a scrapbook with horrific photos of the massacre titled “Beautiful Years.” – Source

15. During WWII, Nobel laureate George de Hevesy dissolved his two Nobel Prize medals with aqua regia to prevent the Nazis from stealing them. After the war, the gold was precipitated out of the acid, and the medals recast. – Source 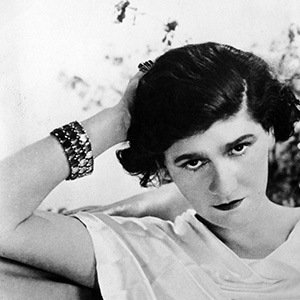 16. Coco Chanel founder of the Chanel Brand was a Nazi Spy. Chanel was a consummate opportunist. The Nazis were in power, and Chanel gravitated to power. Not only did Coco Chanel steal her famous perfume Chanel No. 5 from the Jewish family that financed it, but she also got them to pay her living expenses afterwards with the Nazi help. – Source 1 – Source 2

17. When faced with long-range rockets from Nazi Germany, the British used their double agents to make the Nazis think the missiles were falling short. The Nazis then hit areas miles over their targets for much of 1944. – Source

18. The Nazis planned to turn Moscow and maybe Warsaw into artificial lakes – Source

19. London’s Richmond Golf Club didn’t stop play when the Nazis were bombing them in 1940. They just adjusted their rules. “A player whose stroke is affected by the simultaneous explosion of a bomb may play another ball from the same place. Penalty one stroke.” – Source

20. There was a real team of Jewish assassins who called themselves ‘the Avengers’ who organized after WWII to track down and execute Nazi war criminals. – Source 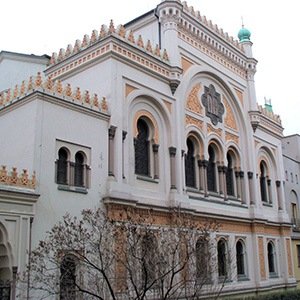 21. The Nazis planned on preserving the Jewish quarter of Prague in order to establish an “exotic museum of an extinct race” – Source

23. The Leaning Tower of Pisa was once a Nazi observation post. The allies did not air strike it because of its beauty. – Source

24. In addition to six million Jews, about an equal number of Christians, Catholics and Homosexuals were killed in Nazi concentration camps. – Source