Here are 25 weird facts about farts. 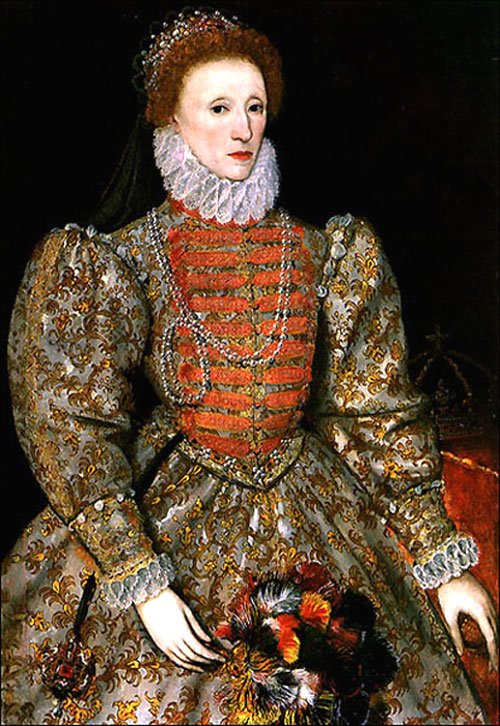 1. In the 1600s, a man who worked for Queen Elizabeth was so embarrassed after an accidental fart, that he left England for 7 years. When he returned, the Queen greeted him by saying, “My lord, I had forgot the fart” – Source

2. “Father Christmas” is a pill that makes your farts smell like chocolate. – Source

3. In Japan, some World War II POWs would keep their spirit up and oppose guards by holding in their farts until they were made to bow to a portrait of Emperor Hirohito. At the lowest point of their bow, they would let loose their farts. – Source

4. Cows’ farts and burps are more damaging towards the environment since Methane gas is 20 times more powerful than CO2. Each cow releases 200-400lbs methane per year through flatulence. Valorex SAS, a French company, is enforcing farmers to feed cows alfalfa and flaxseed to reduce the methane gas released by 25%. – Source

5. During the Apollo 16 mission to the moon, Astronaut John Young got really bad flatulence from drinking orange juice.Unknowingly, he broadcasted “I have the farts again. I got them again, Charlie” to the world. – Source 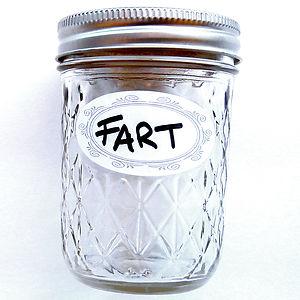 6. Farting in a jar and smelling it was one of the cures for the Bubonic Plague. – Source

7. In the 80s, Swedish Navy detected underwater sounds suspected to be hostile Russian submarines. This suspicion was the reason for the escalation of a diplomatic conflict between Russia and Sweden. Later, it was found that these sounds came from fish farts, a discovery which led to the Ig Nobel Prize. – Source

8. The first film produced by a major studio that had a fart joke was “Blazing Saddles”. – Source

9. Abraham Lincoln used to tell a long joke about a man carving a turkey at a fancy party who puts so much force into the effort that he rips a huge fart in front of everyone. – Source

10.”Fart” is one of the oldest English words in the English vocabulary. – Source 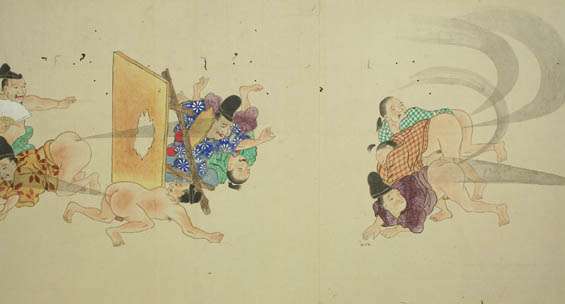 11. There are documents from the Edo period of Japan that suggest fart battles took place. These drawings show men blasting farts at other men, women, and even a cat. – Source

13. Rupert Grint’s first movie outside of Harry Potter series was a film called “Thunderpants”. The movie featured a young boy whose explosive and dangerous Farts land him a job as an astronaut. – Source

14. Hitler had a digestive disorder that made him chronically Fart. – Source

15. Farts smell worse in the shower because our nose works better in high heat and humidity. – Source

16. Human farts and poop get their foul smell from the chemical compounds Skatole and Indole (among others). At low concentrations, these compounds smell flowery and are used in perfumes. USA and Israel have used Skatole in crowd control sprays – the stench does not wash off skin for 3 days. – Source

18. There are pads you can wear to make your farts not stink.

19. A man fell on a high-pressure air valve. It lodged into his butt and inflated him to twice his size nearly killing him. He survived but it took three days to fart and burp out the excess air. – Source

20. In China, some people actually earn $50,000 a year for being professional fart smellers – Source 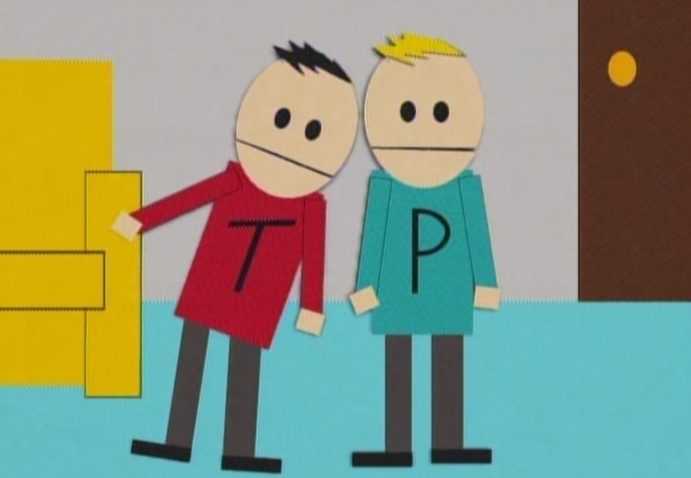 21. The characters of Terrance and Phillip on Southpark are a result of the creators’ response to critics who said the show was poorly animated and had just fart jokes. – Source

22. Farts are like fingerprints; their bacterial composition is unique to an individual. Which is why you aren’t bothered by your own but are nauseated by the farts of others. – Source

23. Pumpernickel means “devil’s fart”. Originating in Germany, the bread was called that due to the digestive problems that many people experienced from eating it. – Source

24. Leslie Nielsen’s tombstone has a fart joke on it. – Source

25. Area of medicine devoted to farts is called flatology. – Source

14 Most Powerful Villains In The Marvel Universe