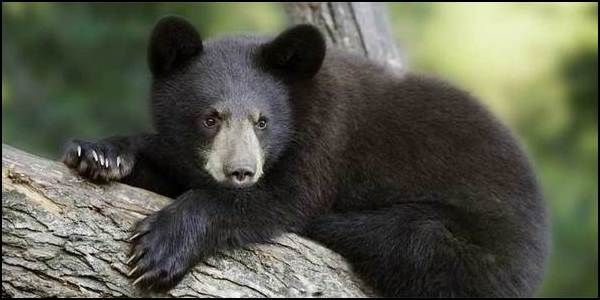 1. Some black bears are born white and are called Spirit Bears. They are not albino or polar bears. – Source

2. Certain bears in Russia have become addicted to sniffing Jet Fuel out of discarded barrels. Going as far as stalking helicopters for the drops of fuel they leave behind. – Source

2. Until 2006 Russian Cosmonauts carried weapons into space. This included a pistol, shotgun, and machete. The purpose of these weapons was to defend the Cosmonauts from wolves, bears, and other wildlife after their return trip to the Siberian wilderness – Source

4. Henry III received a polar bear as a gift from King Haakon of Norway in 1252. The bear lived at the Tower of London and was given a long leash so it could swim in the river Thames and catch fish. – Source

5. A Chinese man bought and raised two puppies, cared for them despite their frequent killing and eating of chickens, and then discovered they were bears. – Source 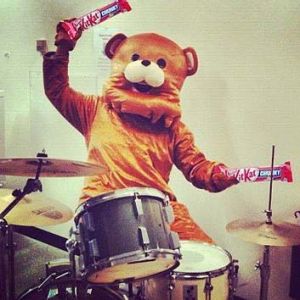 6. In 2012, Nestle used a picture of a bear using Kit Kats as drumsticks to announce their Instagram account. They almost immediately had to take it down due to its resemblance to Pedobear. – Source

7. In 2010 during a heat wave, Siberian bears began to dig up cemeteries and eat the corpses of humans. – Source

8. In 1883, the body of a bear and Frank Devereaux were found dead beside each other with the ground around them thrashed for 20 square feet. It’s believed the man and bear fought to the death. – Source

9. In 2001, a lion cub, bear cub, and tiger cub were found neglected in a drug dealer’s basement. They have lived together ever since they were adopted by a sanctuary and are considered inseparable because of the strong friendship. – Source

10. There is a grandmother that was attacked by a bear. After the attack she sewed her scalp, reset her dislocated legs and then killed the bear…and ate it. – Source 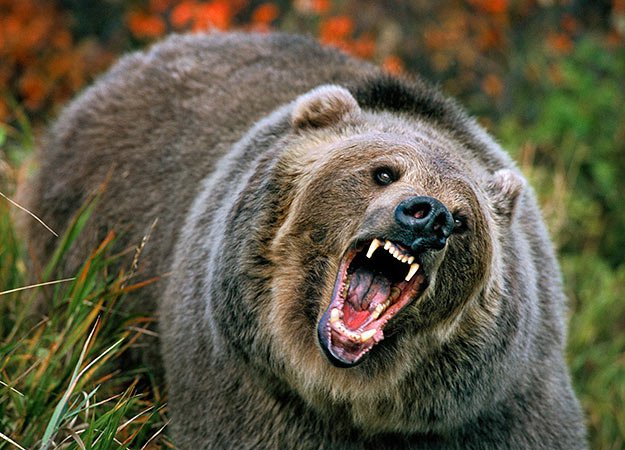 11. A grizzly bear’s bite is estimated to be strong enough to crush a bowling ball. – Source

12. In Churchill, Canada many locals leave their cars unlocked in case someone needs to make a quick escape from a polar bear. – Source

13. Due to the melting Arctic Ice, Polar and Grizzly Bears are mating. Their hybrid offspring are known as “pizzlies”. – Source

14. A bear fought in the Polish Army in WW2. He carried shells to the frontline and was taught to salute. – Source

15. The 7th time that park ranger Roy Sullivan was struck by lightning coincided with the 22nd time he fought off a bear with a stick. – Source 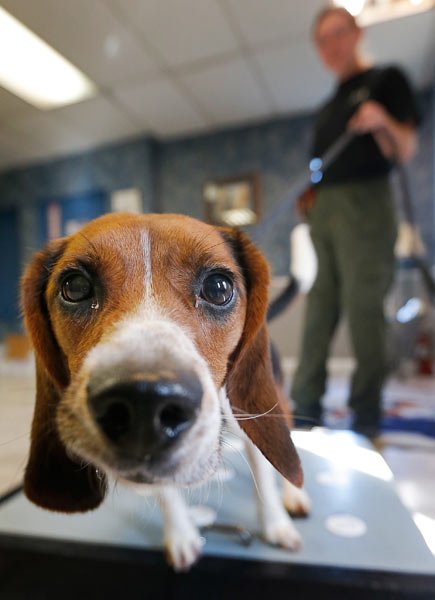 16. Zookeepers’ pregnancy test for polar bears is to have a specially trained beagle from Cincinnati sniff the bear’s poop. – Source

17. A Russian town was once “besieged” by hungry bears with as many as 30 bears being reported circling the small town. – Source

18. To be certified as “bear-resistant”, a container needs to survive a 60-minute mauling by a grizzly bear. – Source

19. A bear cub named Winnipeg was exported from Canada to the London Zoo in 1915. A little boy named Christopher Robin Milne loved to visit Winnipeg and his love for the bear cub inspired the stories written by his father, A.A. Milne, about Winnie-the-Pooh.

20. A group of firefighters buried themselves to survive a dangerous wildfire, then adopted a black bear cub who also survived and making him the real “Smokey the Bear.” – Source 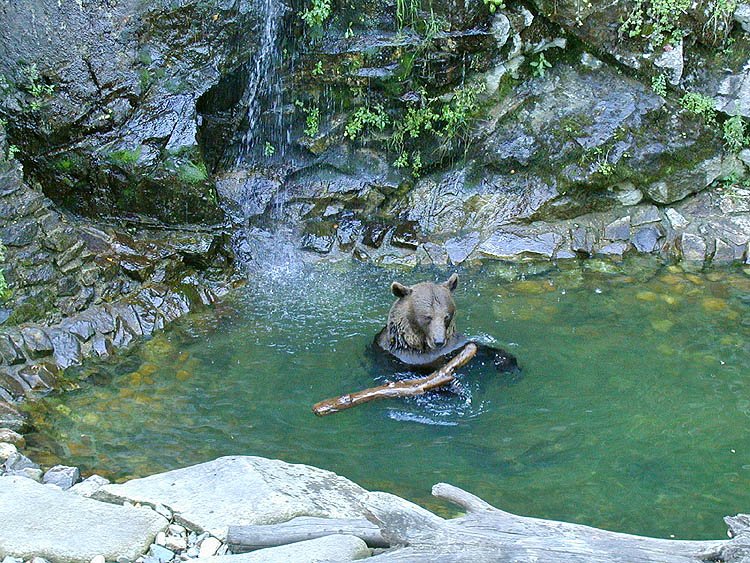 21. There is a Castle in the Czech Republic that has had a ‘Bear Moat’ filled with actual bears for the past 300 years. – Source

22. In 1962, an intruder climbing the fence at a Minnesota air base set off the “sabotage alarm” in all bases in the area. In one base, due to wrong wiring, the Klaxon was sounded ordering nuclear-armed aircraft to take off, and the pilots believed WW3 has started. The original intruder was a bear. – Source

23. Lord Byron was not allowed to keep his pet dog while he was at Trinity College. He kept a pet bear instead as there were no rules against having one. – Source

24. Polar bears have a bone inside their penis to keep an erection going, and that pollution is causing the bones to weaken to the point where the bones are breaking. – Source

25. In 2004 a black bear was found passed out on the lawn at a resort after consuming 36 cans of Rainier Beer, sampling but not drinking any of the Busch. A Fish and Wildlife agent was quoted as saying, “it definitely had a preference.” – Source

26. Licence plates in the Northwest Territories are shaped like polar bears. – Source

27. The original word for “bear” (the animal) has been lost. Superstitious people in medieval times thought that saying the ferocious animal’s name would summon it, so they used a euphemism that meant “the brown one” (“bear”) … The original word was never recorded, so it remains a mystery. – Source

28. The Spirit Bear survived, in part, because the Native Americans never spoke of them to fur trappers. – Source

29. Kodiak bears got their name because the only place where you can find them is in the Kodiak Archipelago in Alaska.

30. 500g of polar bear liver contains 9 million international units of Vitamin A and would kill you if eaten. – Source

5 Strange 90's Commercials You Can Watch