The difference between a poison, a toxin, and a venom is that poison is any substance that disturbs an organism’s functions, a toxin is a poison produced biologically and a venom is a toxin that is injected with a bite or sting. Here are 30 Kickass Facts About Poisons, Venoms, and Toxins. 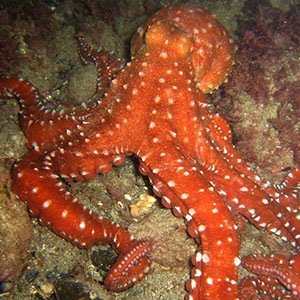 1. All octopuses are venomous. Octopuses ‘drill’ a hole through the prey’s shell or exoskeleton using their tough beak and tongue. They then insert their venomous saliva into the prey’s soft interior to kill them. There is a special Antarctic octopus whose venom works even at temperatures that other venoms don’t work. – Source

3. The venom of Conus snails could be used to make a pain-killer 1000x more powerful than Morphine and even then it won’t be addictive. – Source

4. Bill Haast, the “Snake Man,” was bitten by poisonous snakes at least 173 times. He injected himself with snake venom every day for a span of 60 years. He saved countless lives by donating his antibody-rich blood. He lived to be 100. – Source

5. Brazilian Wandering Spider is the most venomous spider on earth. It can causes male erections and its venom is being researched to help erectile dysfunction – Source 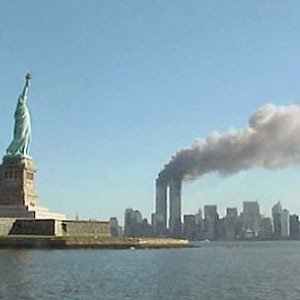 6. The only plane allowed to fly on 9/11 post attacks was a plane from San Diego to Miami delivering an anti-venom to a man bitten by a highly poisonous snake. It was accompanied by two jet fighters. – Source

7. Instead of producing venom, the Braconid wasp produces an immune-suppressing virus, which paves the way for its parasitic larvae. This adaptation is the result of a 100-million-year-old virus, which altered the wasp’s DNA leading to the formation of an organ whose sole purpose is to assemble the virus. – Source

8. The venom of one of the South’s most poisonous snakes (copperhead Agkistrodon contortrix contortrix) has been found to contain a protein that halts the growth of cancer cells and stops the migration of tumors cells. – Source

9. The venom of the Boomslang snake can cause its victim to bleed from all holes and through tissues of his body. – Source

10. Box Jellyfish’s venom is so powerful, human victims have been known to go into shock and drown or die of heart failure before they even reach shore. – Source 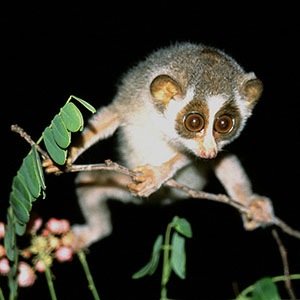 11. Slow loris (pictured above) is the world’s only known venomous primate. It sucks the venom from a patch in its elbow before giving a lethal venomous bite. – Source

12. Although platypus venom is non-lethal to humans, it can cause excruciating pain for months, which can be ineffective to morphine. – Source

13. The venom of giant hornets in Japan is potent enough to melt human flesh. – Source

14. Wasp venom contains a chemical that alerts other wasps to join in and sting the victim. – Source

15. The Blue-Ringed Octopus is one of the smallest, but deadliest animals and there is no antidote to its venom. – Source 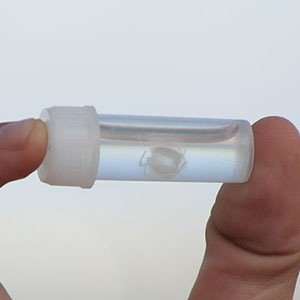 16. Irukandji jellyfish is a poisonous jellyfish in Australia, which is smaller than a human fingernail, but can ‘fire’ stingers from their tentacles containing venom that is 100 times more poisonous than a cobra, and 1000 times more powerful than a tarantula! – Source

17. The decapitated head of a dead snake can still bite hours after death. Because dead snakes can’t regulate how much venom they should inject, such bites can often contain large amounts of venom. – Source

19. The Australian Stonefish is the most venomous fish in the world. It camouflages itself as a rock or piece of coral and can survive out of water for up to 24 hours. Spines on its back can inject fatal venom into a person’s foot when they accidental step on it. – Source

20. The Greek king Mithridates VI attempted suicide by poisoning himself but failed because he acquired immunity to many poisons that he took in small doses throughout his life. – Source 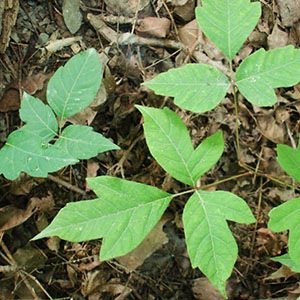 21. If poison ivy is burned and the resulting smoke then inhaled, a rash will appear on the lining of the lungs causing extreme pain and possibly fatal respiratory difficulty. – Source

22. There is a plant that grows naturally near poison ivy that “cures” poison ivy rash before it even starts. – Source

23. The reason you can’t buy cashew nuts in their shell is that they are toxic to the touch, similar to poison ivy. – Source

24. Pistachios and mangoes are in the same family as poison ivy and poison sumac. – Source

25. There was a homeless man who lived in New York City in the 1920s. He survived being intentionally fed Antifreeze, Turpentine, Rat poison, being left in -14 degree weather and hit by a taxi in a life insurance scam. His nickname became “Mike the Durable” – Source 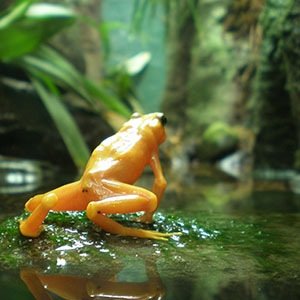 26. Golden poison frogs are curious, bold, and seemingly aware of the fact that they are next to invulnerable. They make no attempt to conceal themselves and actually flaunt their beautiful colors to intimidate potential predators. – Source

27. The most poisonous animal in America is the rough-skinned newt, whose skin contains a poison 10,000 times deadlier than cyanide. – Source

28. Soviets created a poison called c-2 that physically shrunk human subjects and killed them within 15 minutes from administration. – Source

29. For the Japanese chefs trying to earn the legal permission to serve Puffer fish (whose poison is over 1000 times more toxic than cyanide), one of their tests is to eat Puffer fish they’ve prepared. – Source

30. Morning sickness is believed to have evolved as a trait to protect the fetus against toxins ingested by the mother and women with no morning sickness are more likely to miscarry. – Source