Here are 30 Interesting Facts About Baseball. 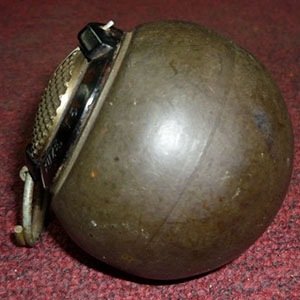 1. US Army during WWII developed a grenade that was about the same size and shape as a regular baseball making it easy to use for the American soldiers who had grown up playing baseball – Source

3. Jim Abbott, who was born with just one hand, had 11-year career as a pitcher in MLB. The highlight of his career was when he pitched a ‘no hitter’ in 1993. – Source

5. Former MLB player, Tim Raines has been known to use cocaine between innings in the dugout, and used to slide head first to avoid breaking the cocaine vials he carried in his back pocket. – Source 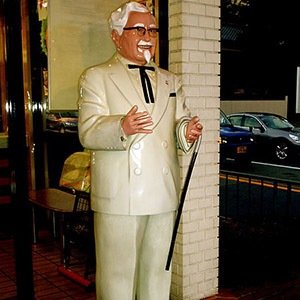 6. The Hanshin Tigers baseball team of Japan is believed to be cursed by KFC founder Colonel Sanders for throwing his storefront statue into the river by Hanshin fans while celebrating their team’s victory in 1985.- Source

7. There are nine ways a batter can reach first base safely in MLB. – Source

8. Many MLB players have refused to face softball pitcher, Jennie Finch, in her ‘This Week in Baseball’ TV segment, where she challenges the best hitters in MLB, because she strikes out so many of them. – Source

9. America has only won the World Baseball Cup four times. Cuba has won it 25 times. – Source

10. MLB National League (1876) predates the Football League of England (1888) and is the oldest professional sports league that is still in existence. – Source 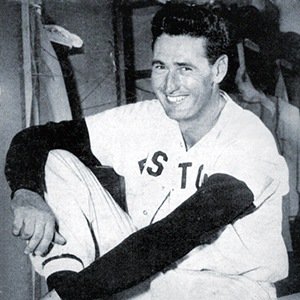 12. All baseballs used in MLB games are rubbed with a very specific mud. Only one person knows the location of the mud, and he sells it to MLB every season. – Source

13. MLB umpires are required by rule to wear only black underwear, in case they split their pants. – Source (#99 on list)

14. Lefty slugger, Prince Fielder was born a natural right handed hitter, but his father forced him to bat lefty saying he’d thank him for it later – Source

15. During the Battle of the Bulge, American soldiers used their knowledge of baseball to determine if others were fellow Americans or if they were German infiltrators in American uniforms. – Source 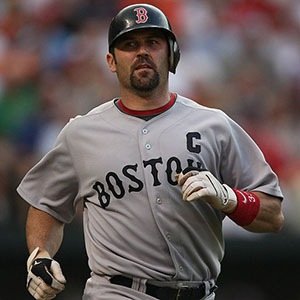 16. Former MLB player, Jason Varitek is the only person to have played in the Little League World Series, the National Championship of the College World Series, the MLB World Series, Olympic Baseball, and the World Baseball Classic. He also caught a record 4 no-hitters during his career. – Source

17. MLB player, Roberto Clemente died in a plane crash on New Year’s Eve in 1972, while trying to deliver food and relief supplies to earthquake victims in Nicaragua. He had exactly 3,000 hits in his professional career. – Source

18. In 1963, Gaylord Perry’s MLB manager is said to have joked, “They’ll land a man on the moon before he hits a homerun.” Interestingly, one hour after Apollo 11 landed, he did in fact hit a home run.- Source

19. In 2011, Florida Marlins set the record for lowest attendance at a MLB game with just 347 fans due to change in venues fearing Hurricane Irene – Source

20. The Yankees, Cubs, Angels and Dodgers are the only four MLB teams that lack a mascot. The Yankees used to have one, but he quit after being beaten up by fans, who didn’t want a mascot. – Source 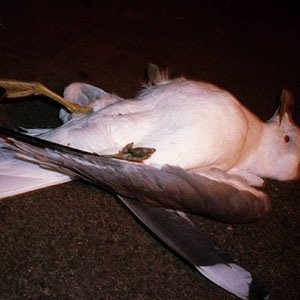 1. Baseball hall of famer, Dave Winfield was arrested in 1983 for killing a seagull during a game. – Source

24. MLB made a rule during WWII, which said that in the event of an enemy bombing, whoever led after five innings would be declared the winner. – Source

25. There is a version of baseball for the blind called “Beep Baseball.” It has its own World Series, Hall of Fame, and 27 teams. – Source 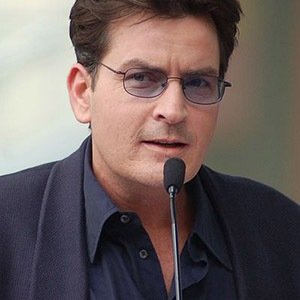 27. In 1957, Richie Ashburn fouled off a ball and hit a spectator, breaking her nose. A few minutes later, he fouled off another ball and hit the same spectator while she was being carried off in a stretcher – Source

28. Baseball player Moe Berg (1902-1972) was a linguist. He used Latin instead of hand signals to communicate on the field, and his knowledge of languages made him a useful spy after his baseball career ended. – Source

29. Former Minor League Pitcher, John C. Odom was traded for 10 maple baseball bats. Odom was heckled and called “Bat Man” by fans. This drove him away from baseball and six months later he died of an accidental drug overdose. – Source

30. At least two high-profile MLB players (Moises Alou, Jorge Posada) are known to urinate on their hands while practicing with the belief that it toughens their skin. – Source