1.  Roanoke Island, aka The Lost Colony 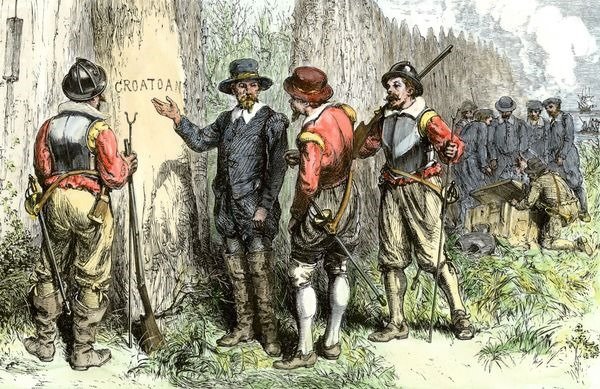 This may be one of the most well known cases of a mysterious disappearance. In 1587 114 people established a permanent colony on Roanoke Island. Due to a harsh growing season and fear of the local Indian tribes their leader, John White, was sent back to England to gather assistance. When he returned in 1590, he discovered that the entire colony was gone. The settlement had been dismantled and there was no sign of all 114 colonists. The only clue as to the what happened to the colony was the word “Croatoan” which was found carved into a nearby tree. Some suspect that the colonists were murdered by Indians and their settlement razed. Others believe that the colonists succumbed to starvation and raids by Spanish marauders. The most popular theory is that the colonists were simply assimilated into a local Indian tribe. This is supported by reports from later settlers who claimed that some of the local tribes they encountered knew some English. There is currently a project underway to use DNA evidence to prove these claims. 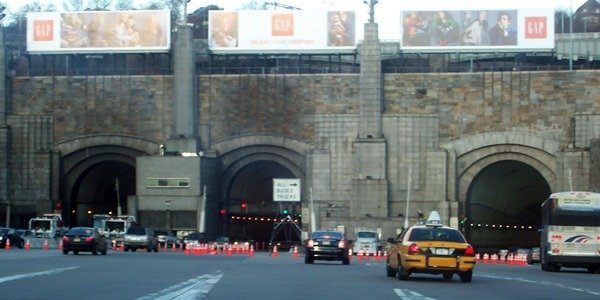 In 1975, a man named Jackson Wright was driving with his wife from New Jersey to New York City. This required them to travel through the Lincoln Tunnel. According to Wright, who was driving, once through the tunnel he pulled the car over to wipe the windshield of condensation. His wife Martha volunteered to clean off the back window so they could more readily resume their trip. When Wright turned around, his wife was gone. He neither heard nor saw anything unusual take place, and a subsequent investigation could find no evidence of foul play. Martha Wright had just disappeared.

On November 3, 1978, Irving Rivers left St. Croix to make a routine solo flight to position the plane in St. Thomas to pick up passengers. Visibility was good and temperatures were warm. During the flight, the control tower operator radioed a flight suggestion to avoid a small shower, and Rivers radioed his acknowledgement and made the adjustment. As he neared the airport in St. Thomas, the plane was cleared for landing and the controller saw the plane’s red and green lights blinking as it made the approach. Soon after another plane made a planned departure, the controller found he could no longer see the plane’s lights — it had disappeared from the radar. An emergency search effort was launched, but nothing was ever found even though the flight was only one mile (1.61 kilometers) from landing. 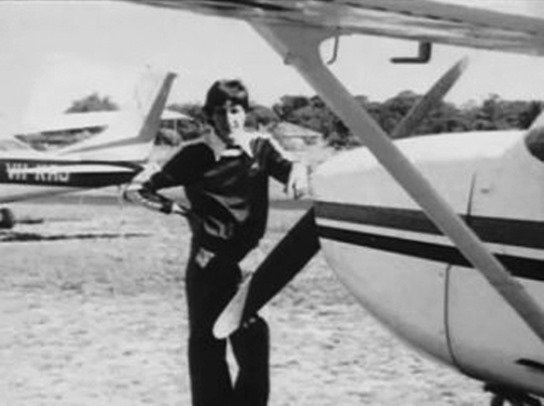 During a training flight in 1978, Frederick Valentich disappeared never to be heard from again. At around 4500 feet, Valentich reported that he was being followed by an unidentified aircraft. However, air traffic controllers told him that there were no other aircraft in the area. Valentich went on to describe seeing four bright lights on the aircraft and that it was currently circling his plane. After experiencing engine problems he was asked to describe the aircraft. He responded simply “It isn’t an aircraft.” The transmission was then interrupted by a metallic scraping noise. To this day there has been no trace found of Frederick Valentich.