We had good response to yesterday’s post, so here is more. 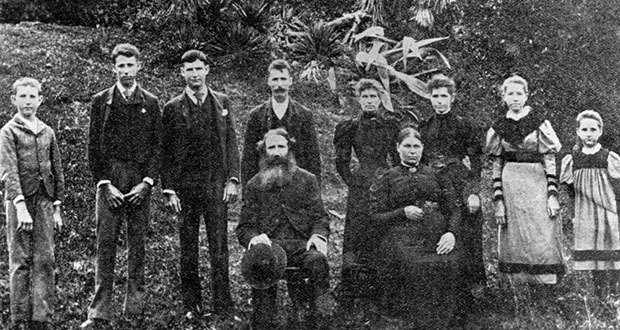 On the night of Boxing Day, Michael Murphy and his two sisters went missing after trying to attend a canceled dance. Their mother dispatched her son-in-law to go find them. He was able to easily track their progress as Michael had borrowed his horse drawn cart for the trip, which had a damaged wheel. 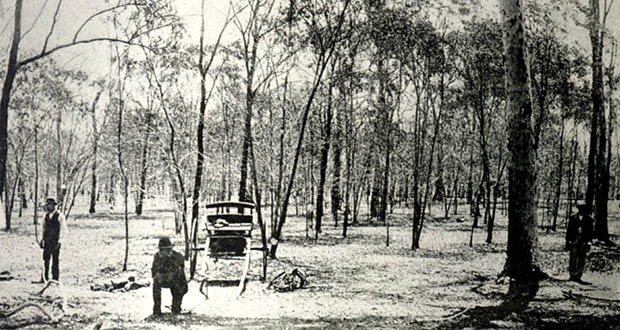 He found their bodies on the morning of December 27th, the two women bludgeoned to death. Michael and the horse had both been shot to death. Their bodies were arranged in a triangle with the cart and horse forming two sides, while the bodies were laid next to each other in an East-West orientation.

Unfortunately, evidence at the crime scene was destroyed when patrons at a local hotel rushed to the scene of the crime. The murders have not been solved, although family members were placed under investigation. 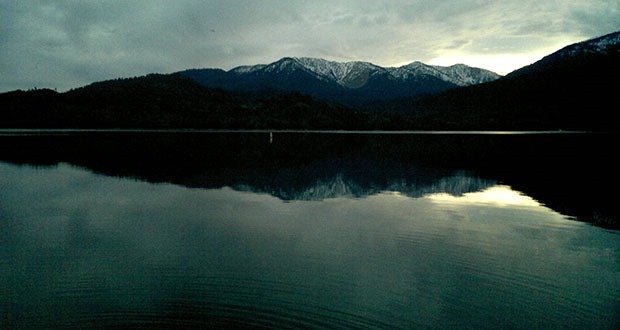 As a frequent camper, this one hits close to home.

On June 5th, 1960, four teenage friends camping on the shores of Lake Bodom in Finland were attacked between the hours of 4 and 6 am. The attacker used a knife and a bludgeon to kill 3 of the teens, and hit the fourth in the face leaving a concussion, swelling, and a broken jaw. Most likely thinking him dead, the killer left the scene. 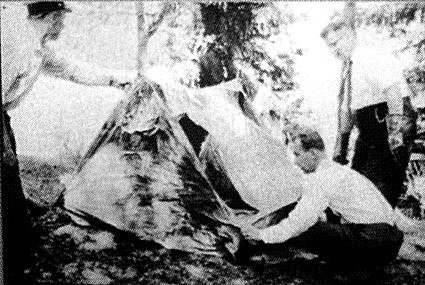 The lone survivor, Nils Wilhelm Gustafsson lived a relatively normal life until 2005 when he was arrested on suspicion of committing the killings. The charges were later dropped.

Other suspects included an alleged KGB spy, and a drunk farmer who confessed to the crimes and then stated he buried the weapons in his well. The well had indeed been recently filled in. However, he did have a shaky alibi from his wife who said he had never left the house that night, but then admitted he had threatened her on occasion.

Former model, actor, and political activist Athalia Ponsell Lindsley was murdered on the front steps of her home in St. Augustine, Florida.

She was attacked with a machete and almost decapitated. The main suspect was her neighbor, Alan Stanford, who had threatened her in the past. One of the neighbors confirmed that Stanford was the one that killed her that night, however he was acquitted due to tainted evidence and police incompetence. The case gets even more interesting shortly afterwards. 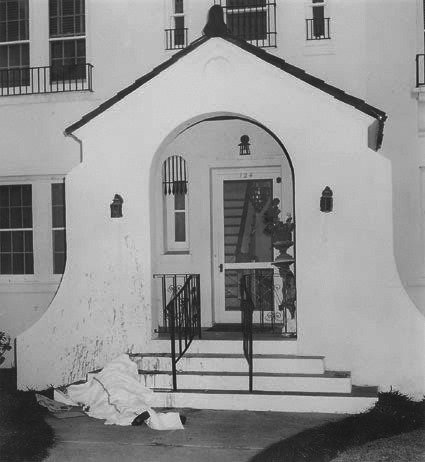 Frances Bemis, Lindsley’s friend and neighbor, was a public relations representative and author. She began her own investigation into her friend and neighbor’s death when the police investigation fell through. She was known for her frequent evening walks. One day she mentioned that she had discovered information about the death of Lindsley. Shortly afterwards on November 3rd of 1974, she was found with her skull bashed in with a cement brick. This murder also remains unsolved. 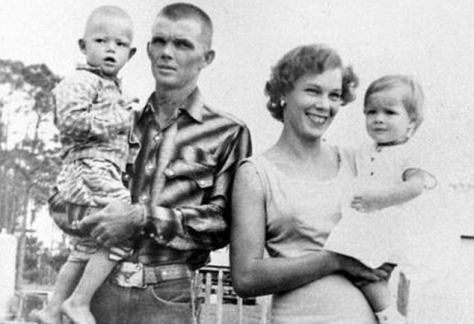 On a farm in Osprey, Florida, a young family of 4 was systematically murdered as they returned home by intruders. The Walker family consisted of Cliff, his wife Christine, their 3-year-old son Jimmie, and one year old Debbie. Christine arrived home first where she was raped and shot. When Cliff arrived he was shot to death. The children were killed by gunfire and being drowned in the bathtub. 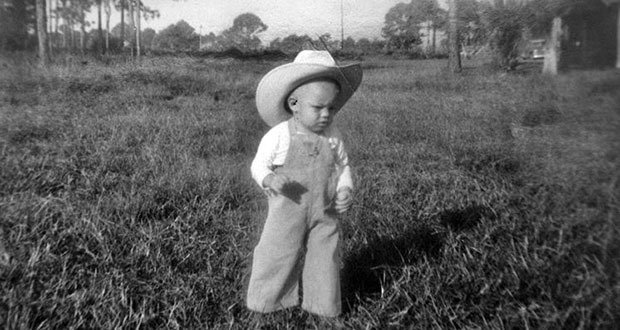 A local man did confess to the murders, however the Sheriff believed him to be a pathological liar looking for attention. 597 people were considered suspects but no one was ever convicted.

Interestingly enough, the killer’s from the crime that inspired Truman Capote’s In Cold Blood, Perry Smith and d*ck Hickok, were theorized to be the killers by the Sarasota, FL police in 2012, however it was later determined that the DNA test results were inconclusive. 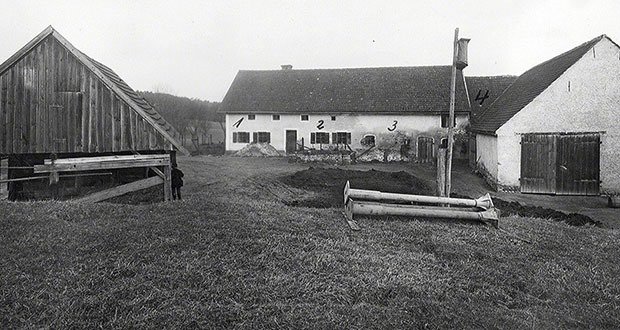 This entry is the scariest to me, and makes me the most paranoid visiting my friend’s remote farm. Hinterkaifeck was a small farmstead owned by Andreas Gruber and his family. Andreas, his wife, widowed daughter, his grandchildren, and a newly hired maid lived on the land.

One day, Andreas met with friends in town and began to talk about strange things he had seen and experienced around his house. Footprints in the snow led from the treeline to the farm, but did not have a trail leading away. He began to hear footsteps in the attic, and a set of keys went missing. He could not find any explanation for these events. 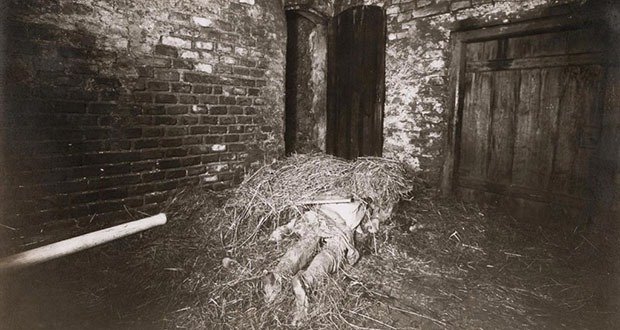 On the night of March 29th, 1922, four members of the household, Andreas, his wife, daughter, and oldest grandchild were lured into the barn. It was there they were brutally slaughtered with a mattock. The unknown killer then moved to the house, killing the youngest grandchild in his crib. The maid was killed in her quarters as she was unpacking her things, as she arrived at the house only hours before to start her new job. The murders remain unsolved, and no motives were ever found.

AskReaders: What is the creepiest thing that has ever actually happened to you?