1.  House of the Bulgarian Communist Party 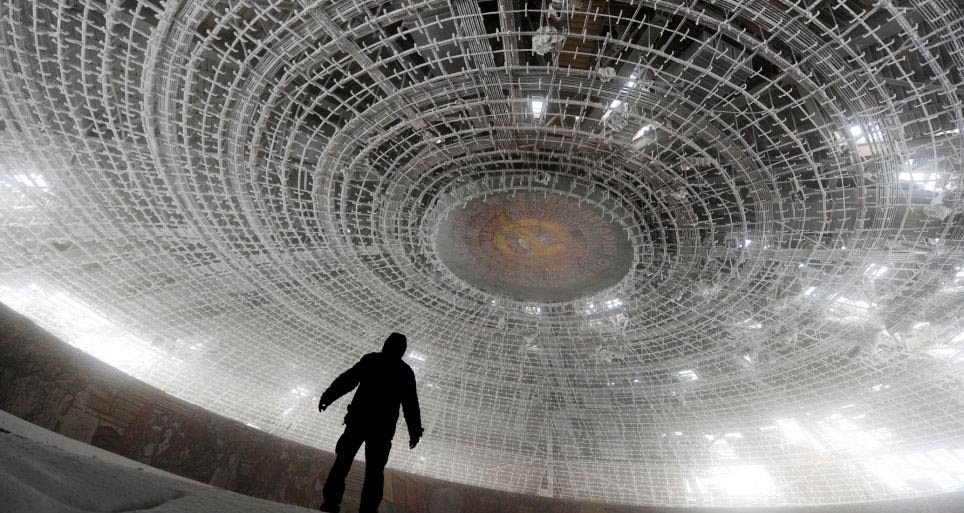 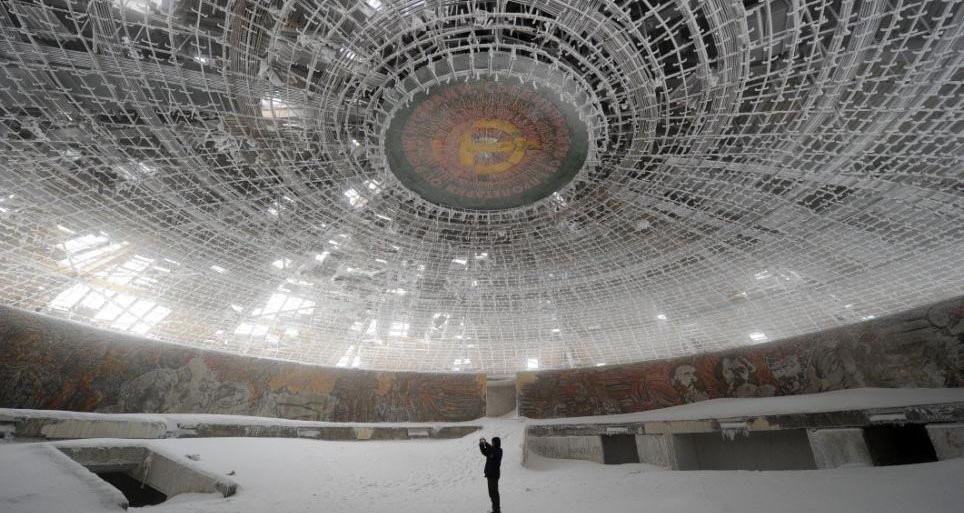 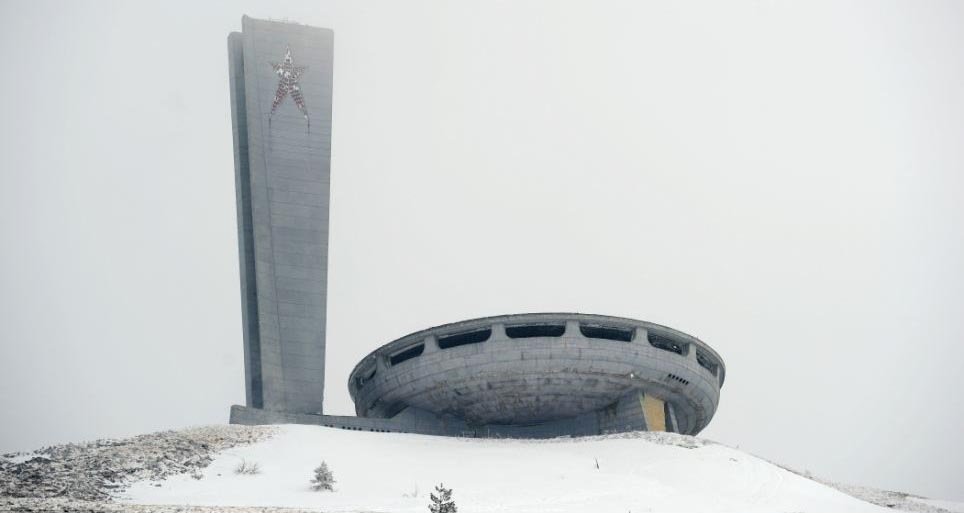 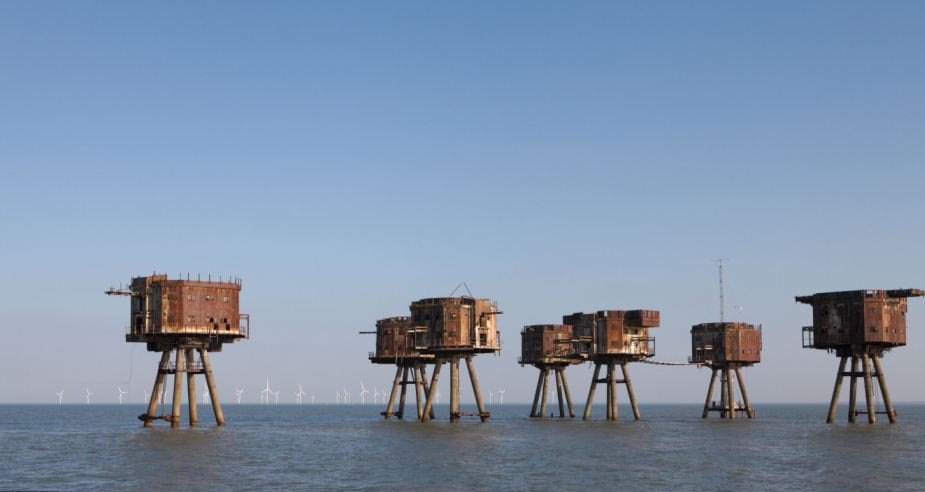 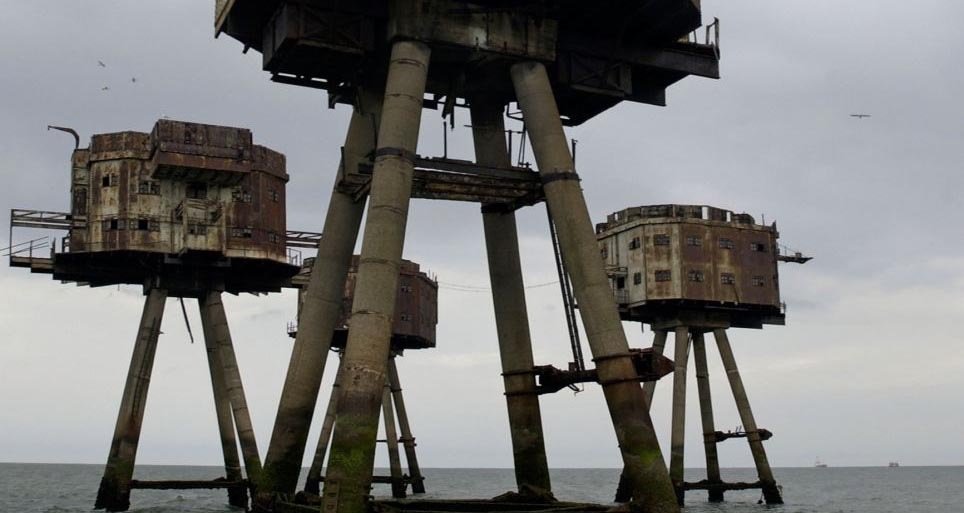 Part of the Thames Estuary defense network, the anti-aircraft tower-forts were constructed in 1942, with each fort consisting of a cluster of seven stilted buildings surrounding a central command tower. When operational, catwalks connected the buildings. Built on land and then transported to their watery homes, the forts were designed by Guy Maunsell, a British civil engineer, later known for innovations in concrete bridge design. Originally there were three of these forts, but only two are left standing: the Redsands Fort and the Shivering Sands Fort.  After their successful wartime career, the forts were decommissioned in the 1950s. 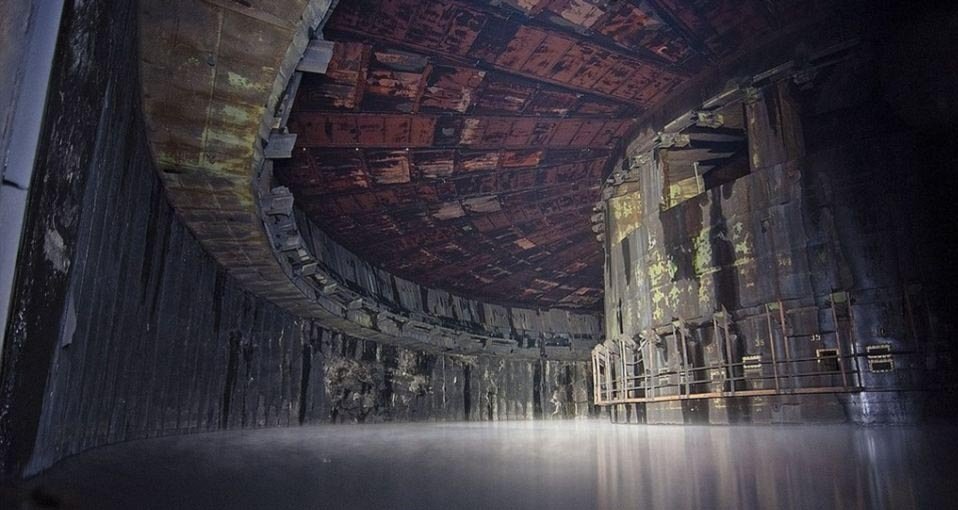 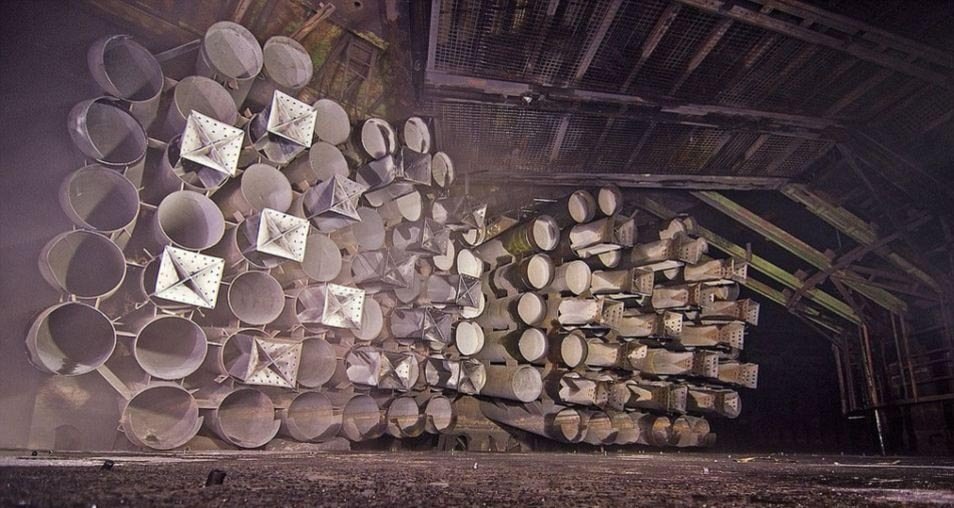 This military-rocket factory in Khimki, just outside Moscow, is off-limits to photographers. In December 2011, blogger Lana Sator (above), 23, and her friends snuck unchallenged into the active plant owned by NPO Energomash, one ofRussia‘s oldest rocket-engine makers, through a hole in the fence, a camera in her hand. 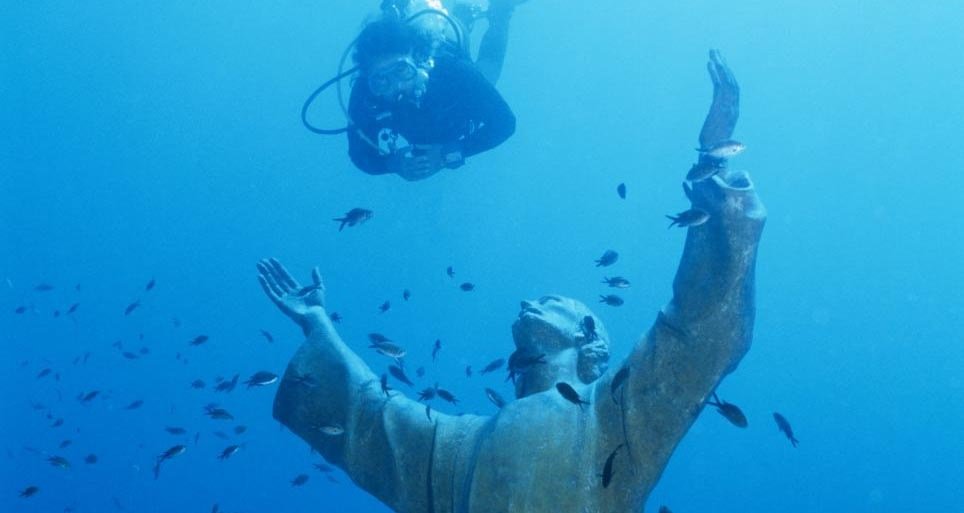 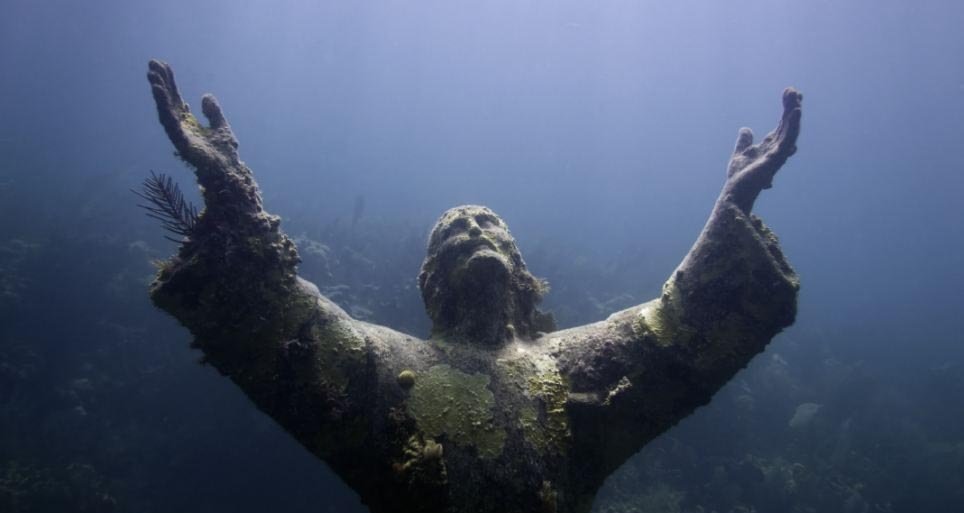 The Christ of the Abyss is a bronze statue placed in 1954 on the bottom of the bay of San Fruttuoso, between Camogli and Portofino inside Portofino’s Protected Natural Marine Area, 15 meters deep. 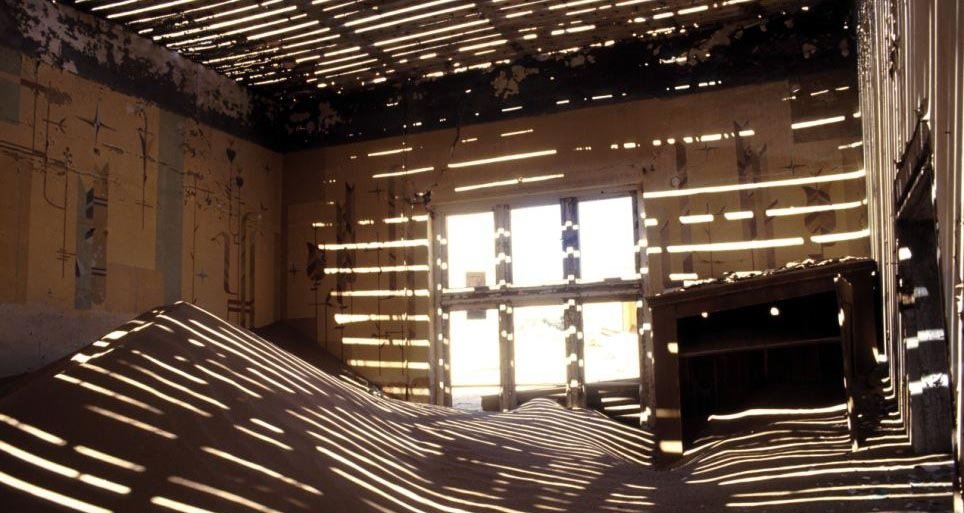 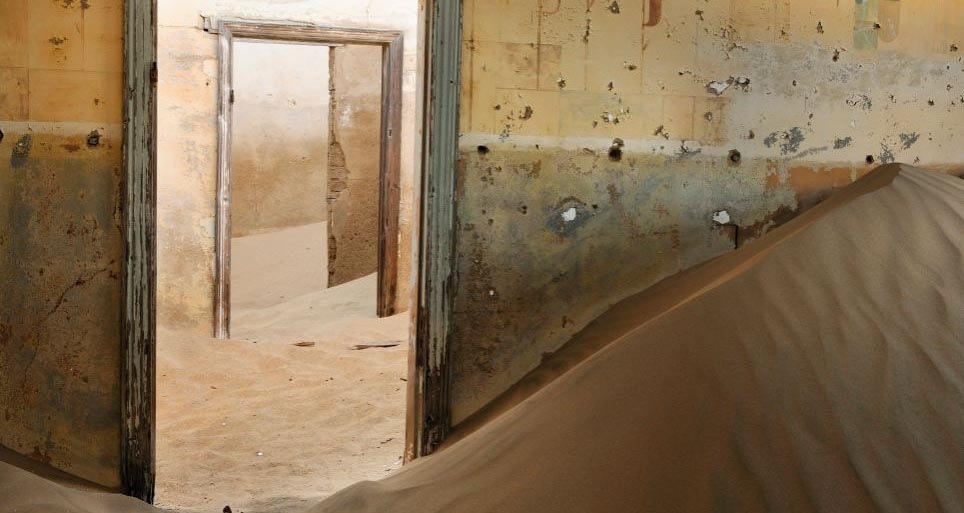 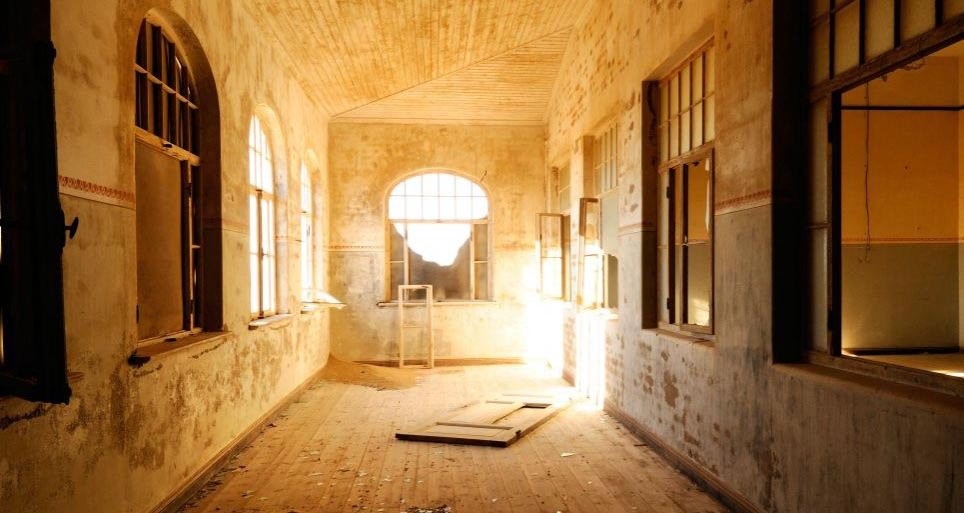 There is a slowly sinking city in the desert of southern Namibia, Africa, a ghost town called Kolmanskop. In the 1900s, diamonds were discovered just sitting upon the sand, waiting to be found, so people from all over the world with diamond fever flocked from the port of LÃ’deritz to the once desolated lonely desert. Kolmanskop became a mining town, but after the First World War when diamonds sales dropped, the sand-clearing squad failed to show up. That was the beginning of the end; Kolmanskop turned into a ghost town being buried by sand and trapped in time.

10 Scientific Phenomenon That will Screw Your Mind