If you have ever been to a Disney Park, you will know how easy it is to get mesmerized by the different worlds that you step into, whether you are headed off into space, visiting Fantasyland, or enjoying the Old West, but if you take some time to look closely, you’ll see some pretty peculiar things. For instance, you will never get wet sitting under the Epcot ball, you may be a few steps away from an air conditioner and never know it, or you may have even walked by an underwater fountain and didn’t blink twice. This is because Disney has created many, many ways of hiding things in their parks.

1. The Use of Go Away Green or No See-um Green 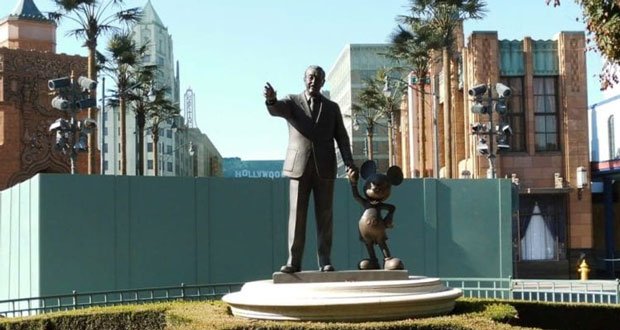 Disney likes to cover their infrastructure behind buildings, with trees, or in pits and water areas but when this is not feasible, they will hide things right in front of guests by using a special shade of green that makes items disappear (almost) from view. Go Away Green is one of the blandest colors available and it is used on backstage buildings, pipes, and employee access doors as a way to hide them in plain sight.

2. How About Some Forced Perspective 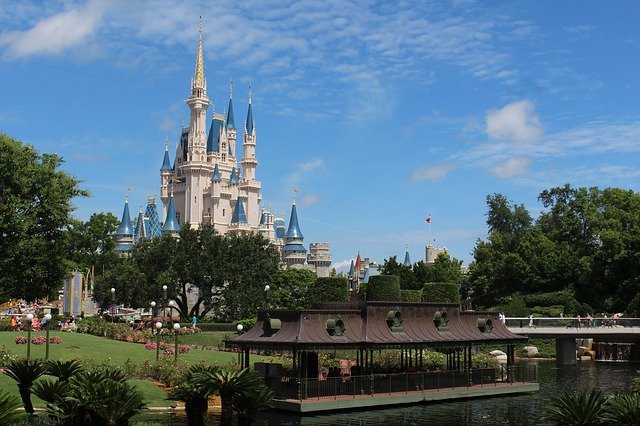 3. The Magic Kingdom is Home to an Underground Network 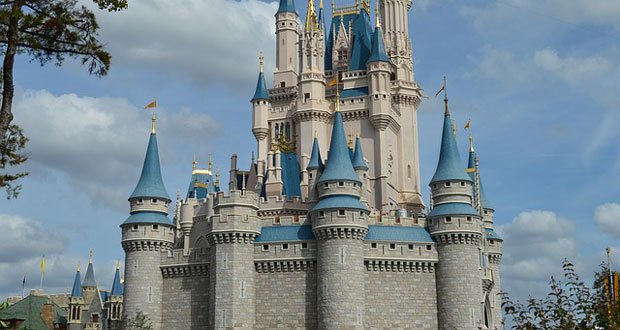 Although the entire park of Magic Kingdom has secrets to find throughout its attractions, it also has an entire underground network of tunnels that regular visitors don’t even know about. It allows cast members and employees to enter and exit the different lands of each park without being seen, after all, having an astronaut from Space Mountain in Adventureland would look pretty funny.

4. A Big Pit Keeps You Safe From the Lions in Disney’s Animal Kingdom 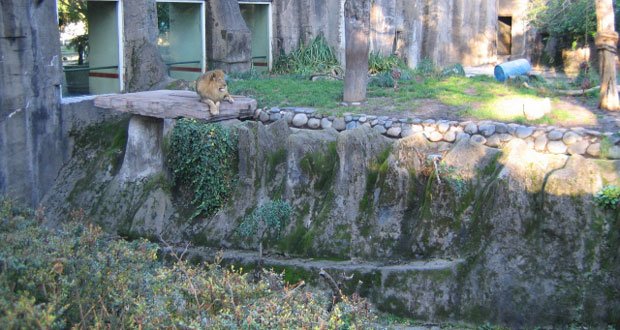 Not only do the animals in Disney’s Animal Kingdom look like they are in their natural habitats, but they look like they are free from human intervention and can roam free as they please. However, like everyone else, Disney must follow zoo regulations and so in need to keep the animals away from you, they had to get creative. For the lions specifically, Disney uses a massive pit that looks like rockwork in order to keep you and the lions separated without you knowing it.

5. Disney Uses Berms to Keep the Outside World, Out

If you were able to see the highway, the local McDonalds, or the Panera Bread outside of Adventureland, your immersion in the park would be broken. So in most parks, Disney uses a berm, which forms a boundary between the park and the outside world. A Berm is a strip of land, a raised bank, or an artificial ridge that separates two areas.

AskReaders: What has still not been explained by science?