The following theories are some of the whackier hypotheses that physics has come up with to try and explain the Universe. None of these theories has been proven, and some are widely-treated with skepticism by the scientific community. All, however, are in their own way thought-provoking.

01. The Single Electron Theory of the Universe 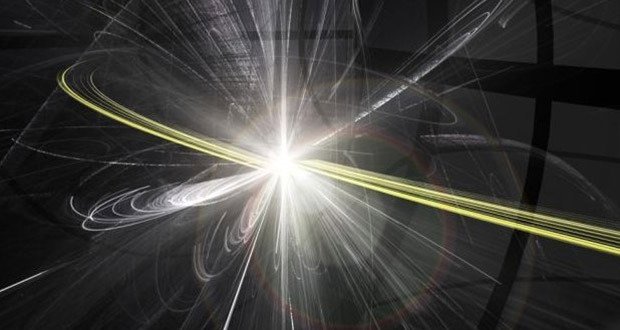 In physics, no one electron is distinguishable from any other. John Archibald Wheeler (the doctoral supervisor of the great Richard Feynman) came up with an intriguing theory that may explain why this is the case: they are all the exact same particle.

When explaining this theory to Feynman, Feynman quickly pointed out that, if true, it should mean that there is as much antimatter as there is matter (which doesn’t appear to be the case). But it remains an intriguing theory. Feynman’s objections could be overcome if there were more than one stream of time, of which we’re only able to observe one or if we happen to be at a localized region of the Universe where matter is just more common than antimatter. 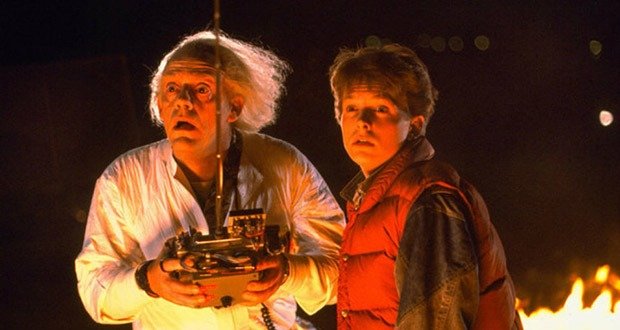 However, Special Relativity places no such restriction on particles that are already travelling faster than light (e.g., tachyons, which are theoretical only and have never been observed). Or massless particles (like photons, which have been observed). Photons, being the massless packets of energy via which light itself travels, do achieve light speed. Because of this, a very strange effect happens. For photons, time doesn’t exist.

Light takes 8 minutes to travel from the sun to the earth. But, if we were able to observe that from a photon’s point of view, no time would appear to have passed for it at all. For photons, everything it’s ever done, or ever will do, happens in the same coherent moment. This is one possible explanation for the apparent retro-causality observed in experiments like the Delayed Choice Quantum Eraser experiment, which implies photons have knowledge of events that will happen.

It’s long been theorized that the 3 dimensions of space and 1 dimension of time we experience may just be arbitrary constructs. There’s no mathematical reason to believe that there aren’t higher spatial dimensions via which particles may additionally travel.

Polish physicist Theodore Kaluza took the field equations from Einstein’s Theory of General Relativity and applied them to 5 spatial dimensions. Oscar Klein later added a quantum interpretation of Kaluza’s basic idea. Between them, they discovered that phenomena as diverse as gravity, space time “curvature” in 3 dimensions, and the equations that dictate how electromagnetic waves behave in 3 dimensions, could all be derived from that 5-dimensional form of Einstein’s field equations.

One analogy might be to imagine you are a being that only experiences two dimensions: length and breadth. You have no concept of “height” and you live on the surface of a very calm lake. If a 3-dimensional being were to skim a stone on the surface of that lake, you would perceive some phenomena that may appear unrelated whilst actually having the same root cause (the moving stone).

You’d notice waves coming from the energy disturbances, as the after-ripples made their way through the two dimensions you can perceive away from the sites where the stone skimmed the water. Much like the way we can perceive various phenomena such as electricity, magnetism, gravity and light intensity get weaker as you get further from the source of said phenomena.

The above analogy has a counterpart in particle physics. If Kaluza-Klein theory is true, and all of the phenomena mentioned are caused by one particle skipping between the 3 dimensions we understand and higher dimensions we can’t see, we should find so-called “Kaluza-Klein Partner Particles”. That is, there should be corresponding “partner” particles to known particles like electrons that are similar to them but heavier. In reality, these particles would be the same electron at a different point in its journey through 3-space. Such a partner particle has not yet been detected. 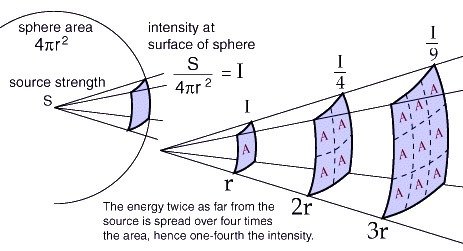 There’s a very well-known law in physics called the inverse square law. It states that a range of phenomena, from light intensity to strength of gravity, get weaker the further you are from the source of that phenomenon.

The amount it gets weaker by is the inverse of the square of the distance between you and the source. The above diagram explains quite succinctly why this makes sense. Assuming the energy that a given phenomenon is comprised of is dispersed over only 3 spatial dimensions. And suppose that it travels in all of those dimensions equally fast and far. It would therefore be stretched out over the surface of a sphere. So, when you’re three times further away the energy is dissipated over one ninth of the same surface area (3 squared), and is consequently 9 times weaker.

If higher spatial dimensions exist, you’d expect the same reduction in strength, but adjusted for not just a 3-dimensional sphere but a higher-dimensional analog of that shape. i.e., a shape where every point was the same distance from the origin in all dimensions. A so-called “hypersphere“.

The equations that determine the area of the surface of such a hypersphere are calculable. It turns out that the Casimir Effect (an effect that causes two flat plates to be drawn to one another when placed very close together) is one such effect whose strength reduces in intensity in a way dictated by one of these hypersphere surface area equations.

Specifically, the strength of the Casimir Effect is shown to vary by the inverse of one over the distance to the power 4. That suggests that whatever source is causing the effect is dissipated across 5 dimensions of space.

Furthermore, the Casimir Effect is negligible at all bar the smallest distances. This leads to a clue about why we may not be able to directly-observe these extra dimensions. One theory is that they’re so curled in upon themselves, that we’re too big to see them. So they can only be observed by their effect on objects that are placed very close together. 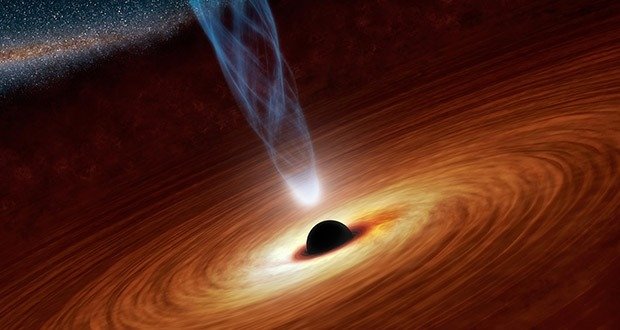 This theory was put forward by scientists at the Perimeter Institute. Here, they say the universe emerged from a collapsed star in a four-dimensional universe. Challenging the Big Bang Theory, which they say is the idea of singularity, the scientists say our perception of the universe is too rudimentary to comprehend a 4D universe.

They say our universe came about when a star in another 4D universe collapsed into a black hole, and that the universe was never inside the singularity, but is instead a feature of the imploded wreck.

Researchers concede, however, that they do not know what a 4D universe looks like or how it came to be.

Sim Cards - How Government is using it to snoop on you

Could a modern day human survive and thrive in Earth 65 million years ago?