Ever wondered how to check if a world map is politically biased/up to date/incorrect/from a different country? Probably not. But hopefully you’ll read this and check out any world maps you see around. Here are things to look at when you check a world map. 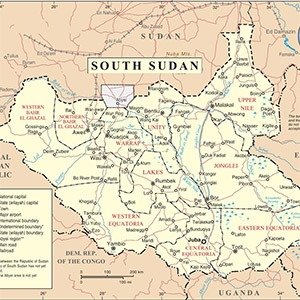 If you want to check how recently your map was produced, you need look no further than the country of South Sudan. This country only got independence in 2011, and therefore if it is marked on your map as a country then your map was produced within the last 4 years and is probably up to scratch. This will help as it also shows that any other new places around the world will probably be included on the map.

South Sudan is located just below it’s Northern neighbor Sudan, which can be found directly south of Egypt and Turkey. If you can’t find South Sudan on your map and want to check if it’s even older than 2011, then you should probably see if the country of Yugoslavia still exists. 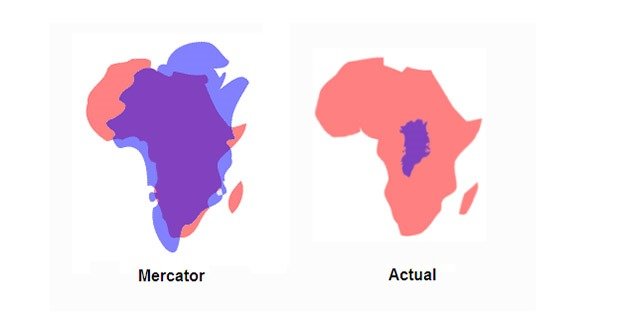 One thing that really gets me is people believing something called the Mercator projection is how the world really looks. The Mercator projection is a way of drawing a world map that allows you to draw straight lines that align with the earth’s spherical shape and it’s angles – but it isn’t how the world really looks, it’s more of a flattened and distorted version. 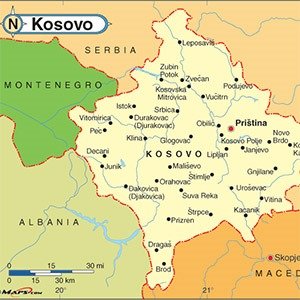 Kosovo is a country in Southeast Europe that has limited worldwide recognition. Here’s a way to check to what part of the world your map is biased. Kosovo is recognized by a lot of Western countries but by far less Eastern countries recognize it as an independent country from Serbia.

So take a look at Serbia and see if a small, diamond shape country in the corner exists or not, and you can see what way your map leans. 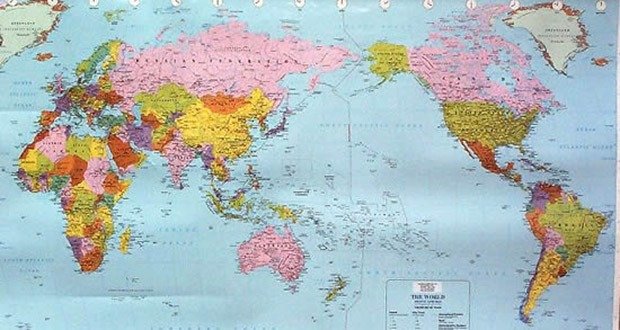 A simple way to check whether your map was produced in the West or the East. The above map is a map from Australia whilst the one I have used at the top is Eurocentric, with Europe in the middle. 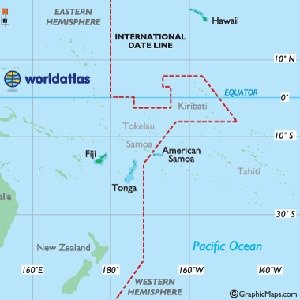 I find that most world maps don’t actually have the dateline on it, but this line basically divides up the East and West hemisphere and the date differs on either side of the line. If you do find a map with the dateline on it and if it is an awkwardly shaped line zigzags all over the place – then it’s a recent map that’s altered the line to fit the new shape as Samoan islanders complained that the previous straight line meant it was one day on Island A and it was another day on Island B. This change took place in January 1, 2012.

Legend of the Stans