Space isn’t having a great few months – from the exploding mishaps of Orbital Science’s Antares rocket, to the terrible tragedy of Virgin Galactic’s test flight, and the yay-but-oh-sh*t rollercoaster that’s been the ESA’s comet landing, things aren’t going entirely to plan. This isn’t without precedent, though: if you shoot enough things into the sky on top of volatile rockets, some of them are going to let you down. Or blow up.

Here is a brief look at mankind’s finest facepalm moments in the final frontier. 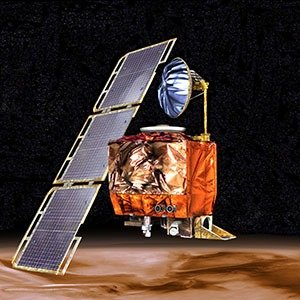 In December 1998, NASA launched a probe that was destined for Mars, to study the climate and atmosphere of our closest planetary neighbor. Unfortunately, on September 23rd, 1999, the probe ‘encountered’ Mars at a lower orbit than planned, which resulted in burning up, and a rather embarrassing, $125 million loss for NASA.

The cause of failure? Units. One part of the probe’s software was producing data in imperial pound-seconds, whereas another part was expecting that same data, but formatted as newton-seconds. Even worse, an investigation found that navigators had highlighted the discrepancy in numbers before, but their concerns were swept under the rug. 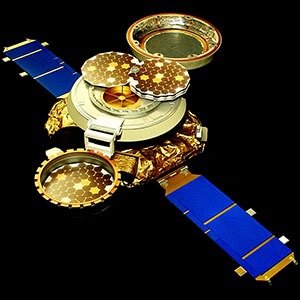 NASA’s Genesis probe was tasked with a fairly simple mission: collect samples of solar wind and return to Earth with it. Most of the mission went well: the probe launched atop a Delta II rocket in 2001, spent 850 days collecting samples, and then aimed itself back home.

Unfortunately, a normal parachute landing might’ve damaged the samples, so NASA elected to go with the (only slightly crazy-sounding) plan of having a helicopter hook the ‘chute mid-flight. As it turned out, the helis didn’t even get a chance to see if that would’ve worked: the chute never deployed, and Genesis crash-landed at just under 200mph.

In the end, scientists were able to salvage some of the samples, and the mission wasn’t a total write-off. But still, having your US$294 million satellite crash into the desert while watching the whole thing from a helicopter can’t be the greatest experience. 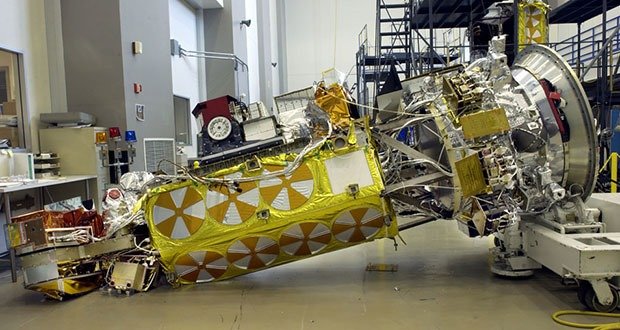 Things malfunctioning in space is kinda to be expected – there’s a lot to go wrong up there. But that’s not what happened with NOAA-19, one of a constellation of weather satellites.

During the manufacturing stage in Sunnyvale, California, the engineers needed to rotate the satellite to work on it. Sadly, they forgot to check whether or not the satellite was bolted down before doing so, and the entire multi-million-dollar satellite ended up on its side. Repairs cost US$135 million. Oops. 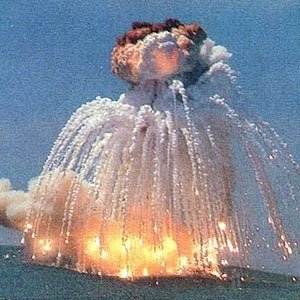 Explosions at launch are to be expected when you’re launching dozens of satellites a year into space atop rather combustible rockets. But the loss of a Titan 34D-9 has to rank up near the top – not only did it come shortly after the loss of Challenger, but it was also carrying a billion-dollar KH-9 satellite, which was supposed to be the last of a constellation to be placed into orbit.

The reason for failure was simple and dramatic: eight seconds into flight, one of the solid rocket boosters exploded. Not only did that destroy the rather precious payload, but it also showered the launch area with the propellant from the main, liquid-fuelled rocket, covering everything in toxic propellants. 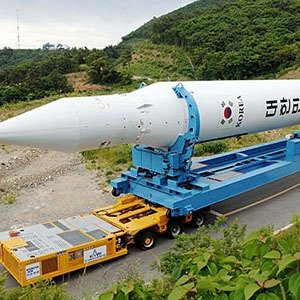 Of course, USA doesn’t get all the glory in this list. South Korea is a rather recent but nonetheless keen entrant into the space race. As you’d expect from a brand-new space program, though, things don’t always go to plan.

Case in point: the very first rocket South Korea launched atop their Naro-1 rocket. The motors actually functioned fine, but the payload fairing failed to separate. That weight imbalance dragged the rocket down, meaning that the payload failed to ever reach orbit. Rather, the $400 million satellite burnt up on re-entry. 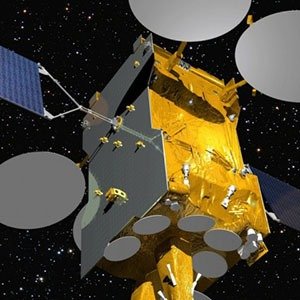 Unlike most things on this list, the Russian Express-AM4 satellite didn’t explode on launch, or burn up in someone’s atmosphere. Rather, the advanced telecommunications satellite just got lost.

Launched back in August 2011, the satellite seemed to launch just fine, and even separated from its upper stage. After that, however, it vanished off the US Space Surveillance radar system. It was eventually relocated, but far off its original orbit, and as such couldn’t fulfil the role it was sent up there for. Eventually, a year later, it was ‘intentionally destroyed’ somewhere over the Pacific Ocean. 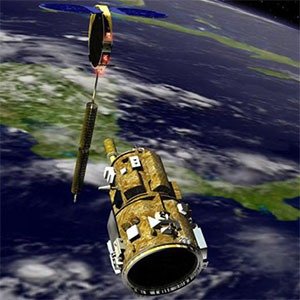 DART was NASA’s bid to use an autonomous satellite to repair other satellites, rather than having to send the space shuttle up every time. However, its maiden flight was cut short by the minor problem of it colliding with the satellite it was sent up to repair.

First commissioned in 2001, and launched in 2005, DART was probably a little ahead of its time. It wasn’t just a fully-fledged repair satellite – it was meant to be able to do parts of its job on its own. Parts like approaching other satellites. This turned out to be a problem, as just 11 hours into its mission, it experienced “multiple failures” with navigation and its propellant, and ended up having a “soft collision” with the communications satellite it was sent up to rendezvous with. The mission was aborted (part of the autonomous programming meant that the mission couldn’t be modified after launch), and the DART satellite was sent to its polar retirement orbit, where it languishes in shame to this day.