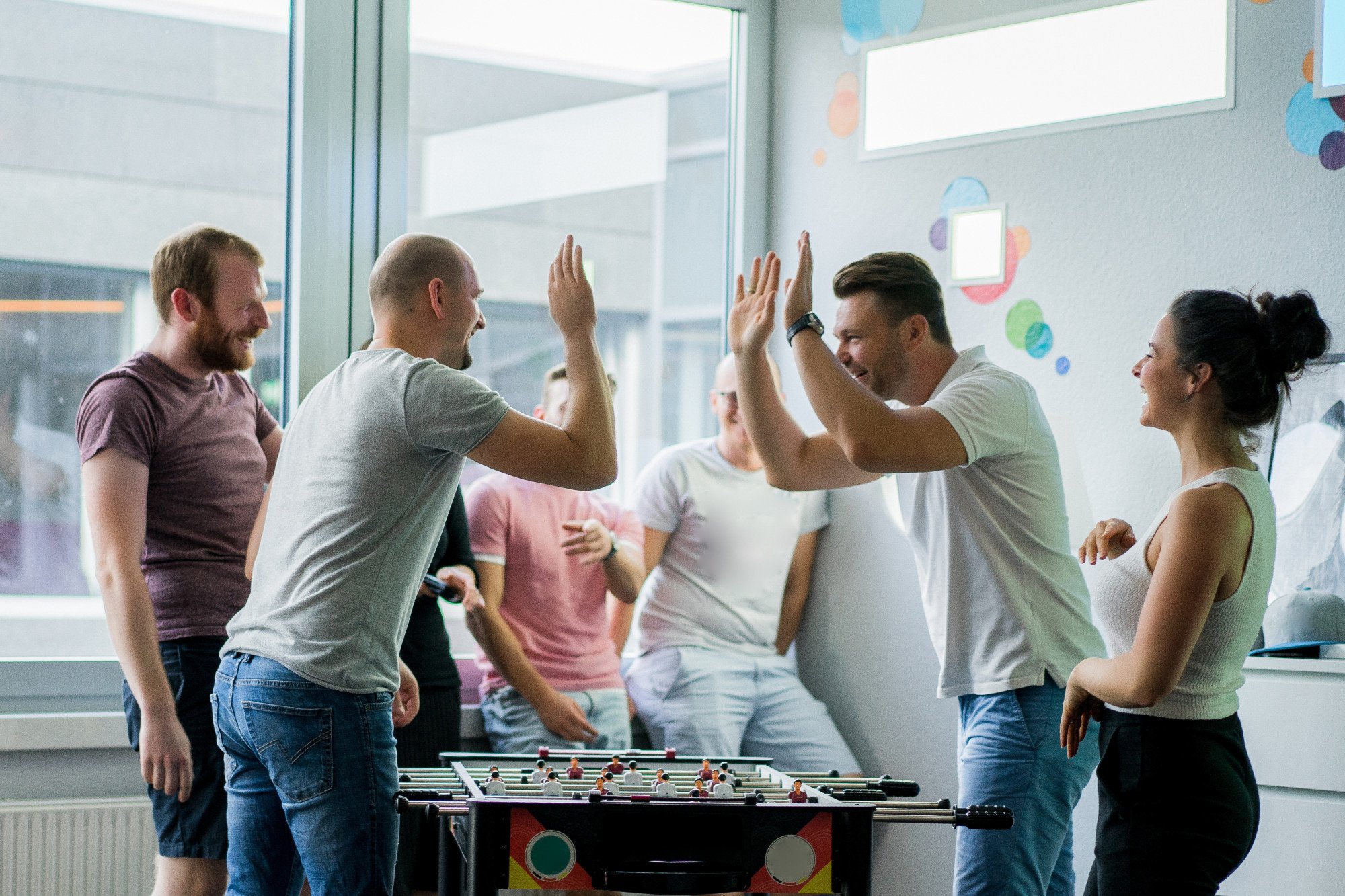 According to research, playing Super Mario can increase the size of your brain. Yup!

Computer games get a bad rap, but this form of fun for grownups is not the only one that is underrated. As it turns out, just about any type of activity that feels fun has an astonishing list of benefits.

According to the little known facts around fun for adults, we should all be kicking up our heels a little more and putting aside the ‘important’ stuff to make place for some pointless fun. Why is this?

Well, if you want to know, read on. Because we have 9 interesting facts lined up for you that will leave you rethinking the value of spending a little time on the fun stuff.

1. Having Fun Can Ward off the Flu

Yup, its a fact. Letting loose might be one of the best flu fighters around.

This is because most of the time when we are having fun, we end up laughing. And laughter is immune-boosting!

2. Having Fun and Laughing Has Something in Common with a Green Juice Cleanse… Guess What It Is

Having fun and doing a green juice cleanse has one thing in common. And that is detoxification.

What? But how is this even possible?

Well, according to Mayo Clinic, laughter causes one to draw in increased amounts of oxygen and stimulates circulation to many of our organs. This equates to something of an organ massage, which in turn can assist the detox process.

3. Being Playful Is Sexy

Did you know that science says being playful is seriously sexy?

Playful and fun-loving traits in both men and women are viewed by the opposite sex as attractive and as a good sign in a future mate. Playfulness in men subconsciously signals to women that the guy in question is nonaggressive which biologically tells females that the male is less likely to harm them or their offspring.

In women, playfulness gives the subconscious signal to males of youthfulness, as playful behavior is most common in young humans and animals. This, in turn, biologically equates to the impression of fertility.

4. Having Fun Can Get You High (In the Best Way)

If you find yourself laughing while having fun, know that behind there scenes, you are doping up on dopamine!

Science has revealed that during laughter, our brains release not only this feel-good hormone but a host of other nice brain chemicals as well such as endorphins (which happen to be opiates) and those other bad boys, serotonin and oxytocin.

5. Goofing Around Can Result in Better Social Skills

Not only will a little bit of fun and laughter get you on a high, but sharing this experience with others can result in better bonds and better social skills.

Have you ever shared a laugh with someone that you were a bit uncomfortable around because you did not know them very well—only to experience after laughing together that the awkward feeling fades away? That is an example of how having fun with someone can lower social barriers.

6. Adults Who Play Are Be Less Likely to Burn-Out at Work

Because adults playing is thought by most of us to be something that busy people do not have time for, those of us that are very busy tend to ignore all opportunities to play. But this is actually pretty counterproductive because adults who play are generally less likely to experience feelings of burn-out at work.

Playing around generally leads to a little spontaneous laughter, and this, in turn, releases all those stress-busting brain chemicals that we just talked about.

Having a regular dose of these in our system is vital if we want to counteract the pressures of work and responsibility.

Another benefit of play in the workplace is that it can increase levels of innovation. During times of playfulness, our brains are released from zeroing in on problems and tasks and allowed to work in less logical and computational ways.

When these less logical pathways in the brain are lighted up, this opens the way for more of these types of ‘leaps of logic’ to occur at other times and around other topics. Ever had a ‘brainwave’ at the most random time? If so, this is probably an example of this exact scenario.

Not only does fun increase levels of innovation, but it has also been shown to up creativity.

In a study examining the impact of play at work on employee’s creativity, researchers found that organized play was directly related to higher levels of creativity. The research stated that the reasons why this is are not yet clear, but that the results indicate that companies can utilize play to encourage creativity in their workforce.

The work-related benefits of play just keep on coming.

Productivity is another area that can be boosted by increased happiness and fun levels within a company. According to a study conducted in the UK, happiness among employees resulted in a 12% productivity increase (in laboratory conditions), while unhappiness was correlated to a 20% drop in productivity.

Besides research like this, there are also real-life examples. Such as Google.

Google’s company culture is hyper-focused around employee happiness and fun (for proof just check out pictures of their playpark meets head office called Googleplex). This employee-focused company culture is one of the attributed reasons for the tech company’s almost unparalleled success.

If you want to follow Google’s footsteps, then one of the easiest ways to start implementing adult playtime is by organizing team building fun-days. If you are in DC, you can check out Breakout Games, which boasts a selection of breaking out style games for adults.

Adults Having Fun = Feeling Great and Getting More Done!

Who knew that adults having fun would equate to more getting done? We usually think of having fun or goofing around as slacking off behavior that is eating into valuable working time.

But it turns out that playing games, laughing, being silly, and doing anything that is fun for us is highly beneficial and can actually increase things like creativity and productivity.

What makes you feel like you are having fun? Are there any particular ways that you get others to have fun with you? Feel free to share in the comments below.

August 12, 2015
Latest Posts
Subscribe to Blog via Email
Did you know?
Loading...
Facts of the Day
Registration is disabled.