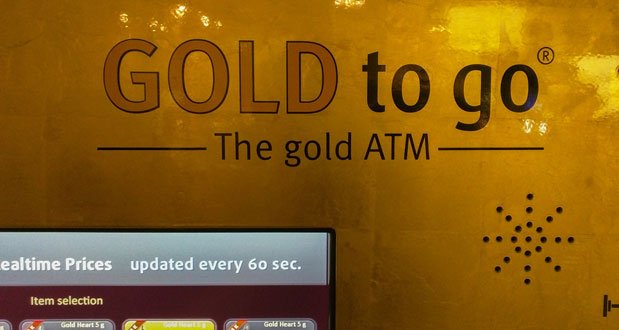 1. There are gold plated ATMs in various countries that dispense gold bars, the first ATM was located in Abu Dhabi. The machines are fitted “like an armored vehicle” and tested with explosives to prevent theft. – Source

2. There is another Louvre, located in Abu Dhabi. The city of Abu Dhabi paid $525m for name rights and $747m for art loans, special exhibitions, and management advice, both for 30 years. – Source

3. The reason behind Garfield sending Nermal to Abu Dhabi is because of the large stray cat population Abu Dhabi is known to have. – Source

5. Teachers in Abu Dhabi attend workshops on playing Arabic Scrabble, which is used as a learning tool in the classroom and the game has helped improve skills, engagement, and pride in Arabic. – Source 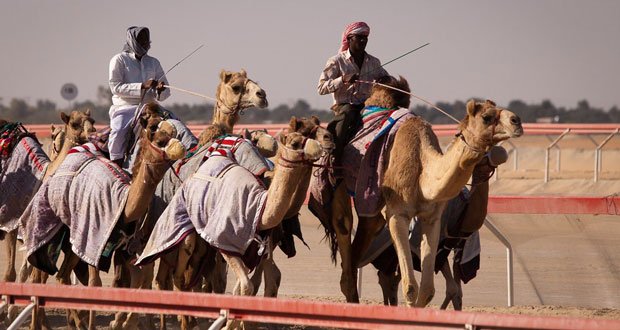 6. There is a yearly beauty contest for camels in Abu Dhabi. – Source

8. A company in Abu Dhabi (Middle East, Arab Emirates) is making its own anime with a mix of Japanese and Arabic languages. – Source

9. An Abu Dhabi Sheikh ordered his workers to carve his name into his island in 500m high letters. After this received international attention, the letters were erased. – Source

10. The leaning tower of Abu Dhabi is the furthest leaning man-made tower. – Source

12. In 2009, the city of Chicago had leased its parking meters for 75 years at a price of $1.15 billion to a fund managed by Morgan Stanley with Abu Dhabi investing being the largest stakeholder. The meters collected $134.2 million in 2017 and it is on its way to recouping the investment by 2021. – Source

13. Abu Dhabi, the capital of the UAE is currently much richer than Dubai and were the ones who bailed them out during the crisis. – Source