1. There is a formation in Antarctica colloquially referred to as “Una’s t**s”, named after a woman who worked in the British Antarctic office. – Source

3. Antarctica has a fire department because fire poses a serious threat to the researchers there. Antarctica is dry, windy, and doesn’t have a lot of liquid water to douse the flame with. – Source

5. The Belgica Antarctica, the only true native insect in Antarctica can survive the freezing of its body fluids and can go without oxygen for 2-4 weeks. – Source

6. It is illegal to mine (for commercial uses) in Antarctica. – Source

7. A 100-year-old fruitcake was found in Antarctica. According to the explorers, the fruitcake was in excellent condition to the pointed that it looked and smelled almost edible. – Source

8. There is a liquid freshwater lake 12,000ft below Antarctica that has been isolated for over 15 million years and is teeming with life. – Source

9. Antarctica is said to be the largest desert in the world. – Source

10. A marathon and ultra-marathon are run within the arctic circle of Antarctica. It’s called the Antarctic Ice Marathon, and it allows people to run a marathon on all seven continents. – Source

12. An airplane was buried in Antarctica in 1971 and 17 years later it was recovered to make it fly. – Source

14. “New Swabia” is an area of Antarctica claimed by Nazi Germany, with a view to setting up a whaling station and Naval base. – Source

15. Argentina owns “Argentine Antarctica”, a sector of Antarctica claimed by Argentina as a part of its national territory. – Source 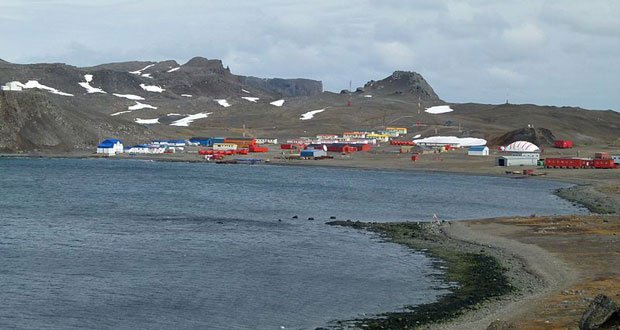 16. In Antarctica, there is a town called Villa Las Estrellas with a primary school consisting of approximately 15 students and contains 3 computers providing the town’s access to the internet. – Source

17. There are seven churches in Antarctica – Source

18. There is an old soviet scientific research hut buried 20 ft. under snow in one of the most inaccessible places in Antarctica. If you can make it in the hut there is a golden visitor’s book you can sign. – Source

19. Antarctica has 24 different time zones. The scientists who reside there go by either the time of their homeland or the supply line that brings them food and equipment. – Source

20. In 1912, three men set out to recover emperor penguin eggs from Antarctica. It was so cold one man’s teeth chattered so violently that they shattered. When he returned to the UK, the National History Museum refused to accept the eggs. – Source 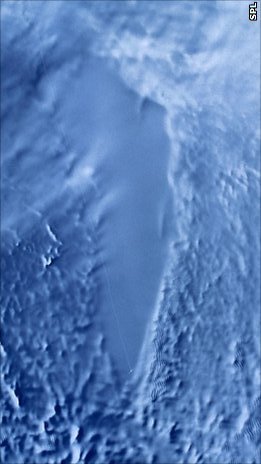 21. There are many subglacial lakes beneath Antarctica, the largest (Lake Vostok) has been isolated for 25,000,000 years beneath 13,000 feet of ice. It is the most oxygen-rich water in the world. – Source

22. Ancient turtle bones discovered in Antarctica reveal that 45 million years ago, it was a rain forest – Source

23. In 1961, Leonid Rogozov, a Soviet surgeon, removed his own appendix while stationed in Antarctica. – Source

24. It rarely ever snows in Antarctica. The snow there has accumulated over many years and the temperature never rises enough to melt it. – Source

25. In 1996, a Norwegian man became the first to cross Antarctica, 1,864 miles, coast to coast, all alone and completely without support. In 2001, he completed the first solo crossing of the Arctic, from Siberia to Canada via the North Pole, in 82 days. – Source 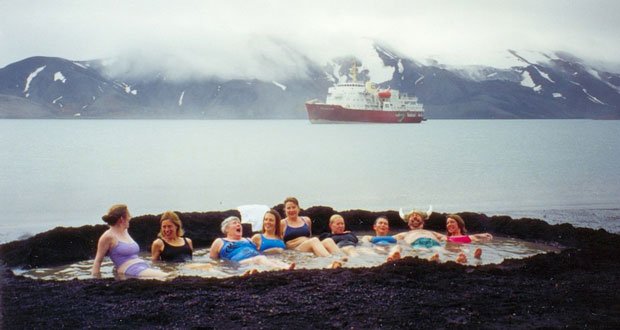 26. There are hot springs reaching 158°F in Antarctica – Source

28. You cannot work in Antarctica unless your wisdom teeth and appendix are removed – Source

29. Antarctica has 2 ATMs. They were installed back in 2000 at the McMurdo Station, which is 840 miles from the south pole. – Source

30. Researchers are practicing for a human mission to Mars by living in the heart of Antarctica to see the effects of extreme isolation. – Source 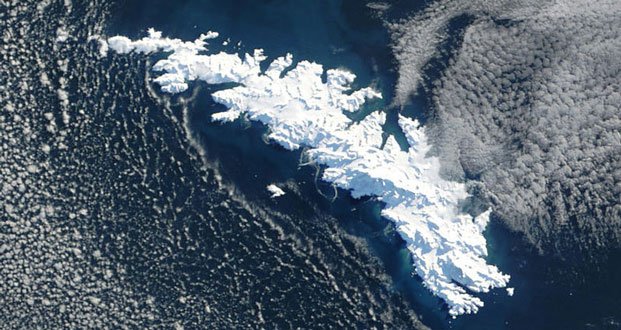 31. Antarctica’s South Georgia Island is said to be more biologically diverse than the Galapagos – Source

32. In 2001, Travis McHenry, an American claimed a huge chunk of previously unclaimed Antarctican peninsula as his own nation through a supposed loophole in the Antarctic Treaty – Source