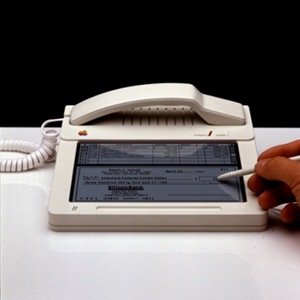 1. The first design of the iPhone was made back as far as 1983, which looked more like an iPad, but with an actual phone attached to it. – Source

2. Apple lost its rights to use the iPhone trademark in Brazil because a local company called Gradiente Eletronicas, had registered it back in 2000. – Source

3. When the Westboro Baptist Church announced via Twitter that they would protest Steve Job’s funeral, they tweeted it from an iPhone. – Source

4. You are supposed to hold an iPhone 5/8 inch from your head to ensure “human exposure to RF energy does not exceed the FCC, IC, and European Union guidelines”- Source

5. To oversee the 200,000 assembly line workers making iPhones in China, Apple estimated that it would need 8,700 Industrial Engineers. As per estimations, hiring these many Engineers in US would have taken nine months. In China, they were hired within 15 days. That’s 24 engineers hired every hour – Source 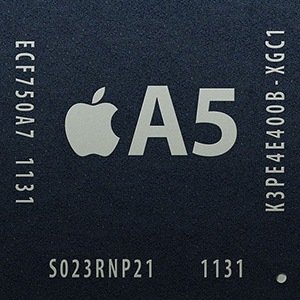 6. The A5 Processor for Apple’s iPhone and iPad is actually manufactured by Samsung. – Source

8. There used to be fake Apple stores in China and even the staff were convinced that they were working for Apple.

9. Everything you say to Siri is stored by Apple. – Source 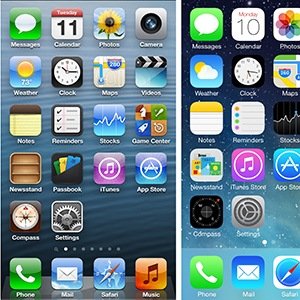 13. Many commercial pilots use iPads in the cockpit as a replacement for traditional paper manuals. – Source

14. Apple doesn’t want you to WIN an iPad or iPhone – Source

15. A 17-year old boy in China sold his kidney on the black market to afford an iPhone and iPad – Source 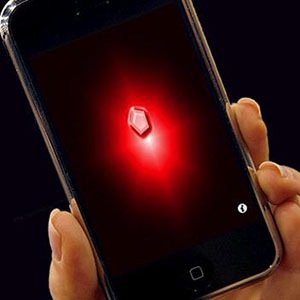 16. A featureless app called “I am rich” was released on the app store for $999.99. 8 people purchased it before apple removed it the next day – Source

18. A man submitted a patent in 1979 that almost perfectly resembles an iPod. He even went as far as predicting a need for DRM and a way to distribute the music. – Source

19. In the 2011 movie “Mission Impossible: Ghost Protocol,” Apple products like the iPhone, iPad, and iMac received almost eight minutes of screen time in the blockbuster. The screen placement was estimated to be worth around $23 million and Apple got it all for free. – Source

20. If you use iTunes, you have already agreed to not use Apple products to create nuclear weapons – Source