We asked our regular contributors through e-mail, What are some useful features of everyday items that most people don’t know about? Here are some of them. We have just copied and pasted their responses, not editing them in any way and most of the respondents have requested to stay anonymous, so no names will be published. This is a long one, so we have split it into two page. Enjoy. 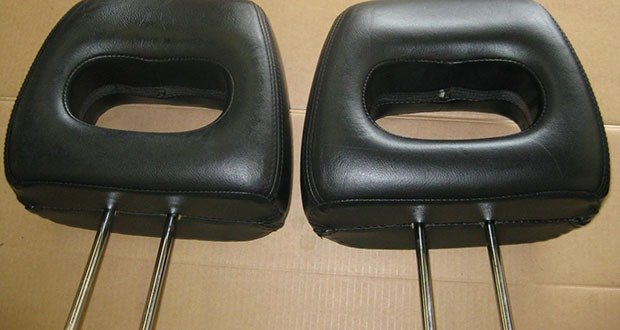 1. You can take the head rest of your car, and use the prongs to break the window of you are ever in an emergency situation.

2. For programmers and web developers in a Windows environment, holding shift while right clicking a file will reveal a secret option: “Copy as path.” This will allow you to quickly inform your co-workers the proper file locations.

3. In the U.S., a highway with an even number goes east-west, a highway with an odd number goes north-south. A three-digit highway number is a spur if it starts with an odd number. (A spur doesn’t reconnect to the main highway.) If it starts with an even number it’s a loop around or through a city that will eventually reconnect with the main highway. Highway numbers increase from west to east (odd numbers) and from south to north (even numbers). A highway number divisible by five is a major highway designed for cross-country travel. I know with the ubiquity of GPS, these facts aren’t too relevant, but I thought it was cool that there’s logic to it.

4. Not sure if this is common knowledge, but if you right click on a YouTube video twice, it will open a second menu where there is an option to loop the video. Useful for when listening to music.

5. Many people are unaware that on Iphone you can use the volume side buttons (+ and – buttons) to take the picture as if it were a regular camera. You don’t need to push the circle at the bottom. 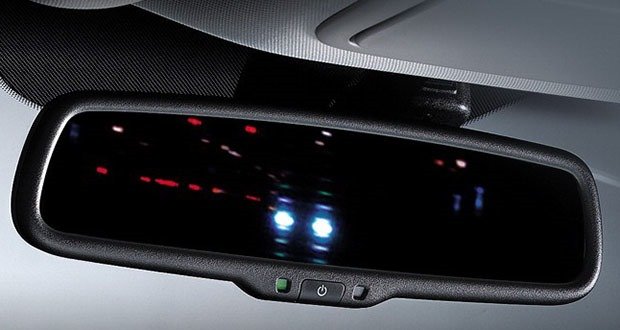 6. The car rear view mirror has a prism that you can turn with the flipper to dull the reflection of high beams.

7. Suit pockets are real, but are most likely stitched up to preserve jacket shape during display and transport. You can unpick them and use them as usual. But anything heavier than a credit card will distort the suit faster and you’ll look average.

8. Literally just found this out while screwing around with the Google translate app, but you can download languages directly to your phone specifically for using if you don’t have an internet connection. So if you’re in a foreign country and you don’t have coverage there, you can still translate whatever you may need!

10. The little notch on the metal end of tape measures fits on to the heads of screws or nails so you can drive one in and make measurements by yourself. 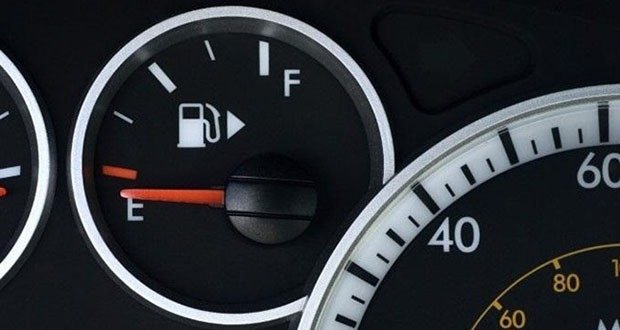 11. On the dashboard of your car, by the little gas pump picture, there is an arrow. It points either right or left, to whichever side your gas tank is on

12. White vinegar. If you add it to your laundry it takes out every bad smell you can possibly have on your clothes

13. A dollar bill is pretty close to 6″ long (6.14 to be exact) if you ever need a quick reference for measurement. I’ve done this more than a few times.

14. You can use scissors to cut food. Waffles, steak, cheese, biscuits etc. Also a pizza cutter works great for waffles and pancakes. I cut food up for my young kids so I use scissors in the kitchen all the time.

15. If your PC doesn’t have a Wi-Fi receiver most cell phones can be connected via USB to a PC and used to connect to Wi-Fi. 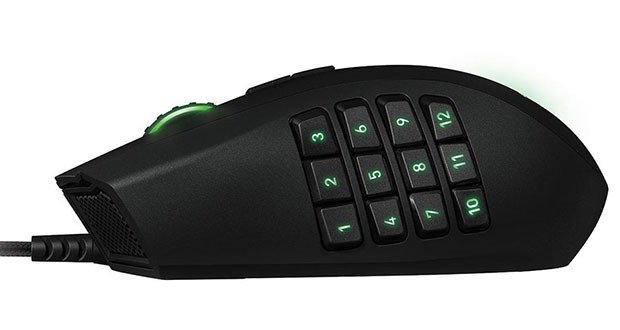 16. MMO mouse for business. I have over 40 macros on my right hand and can blitz through contracts and other stuff. Makes me a faster worker and my boss thinks I am just really awesome!

17. Not an item but you can use the K key to pause YouTube videos and the J/L to leap forward and back. Also F for full screen.

18. When using Chrome type in “chrome://flags” into the address bar (without quotations). These are Chrome’s experimental features. Scroll down and select “enable tab audio muting” then restart Chrome. Now, when a tab is playing audio, you can click on the speaker icon to mute it. I have no idea why this isn’t on by default.

19. The little blue reflectors in the middle of the road means there is a fire hydrant nearby. My friend nearly parked in front of a hydrant we couldn’t see when I told him about the blue reflector in the road. In places where they don’t get snow, they often put reflectors on the road. You can’t do that anywhere that snows regularly, because the snowplows would scrape off the reflectors.

20. Pressing the scroll wheel to click on a link when you’re on chrome will open it in a new tab. I believe this works for other browsers as well. 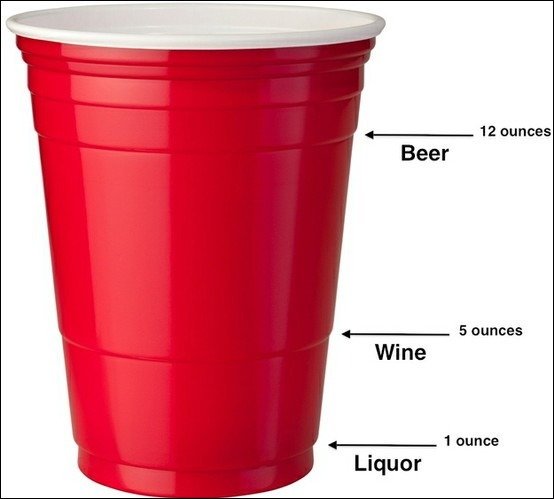 21. The lines on a classic red Solo cup can be used to measure out a standard pour for different beverages – the lowest for a shot of liquor, the middle one for a glass of wine, and the highest for a 12-ounce beer. Solo claims it’s a coincidence, but, you know.

22. For the non tech-savvy: you can use a computer without a working hard drive, it’s possible to boot and use it from a USB key. Just saying because my 40 year old cousin looked at me with the eyes of a young child before Santa Claus, so in case other people don’t know about that.

23. Most metal shopping carts in the U.S. have round notches in the frame that you can use to hang bags of groceries outside the cart.

24. On any Heins 57 bottle there is a little 57 near the bottom part of the neck on the bottle. Hit it there to make the sauce come out easy and not the bottom

25. If you accidentally delete text on an iphone, shake the phone. It offers you the option to ‘undo’ the delete.