Long time ago, we asked our regular contributors through e-mail, What gets weirder and weirder the more you think about it? We got many interesting responses. Here are some of them. We have just copied and pasted their responses, not editing them in any way and most of the respondents have requested to stay anonymous, so no names will be published.

1-5 Things that get weirder the more you think 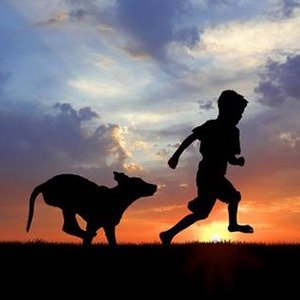 1. Owning a pet. Essentially you have taken this animal from their mother and have kept them against their will but they have developed Stockholm syndrome to the point that they love you.

2. Legal tender. The only thing holding currency together is our own confidence that it works. It is even weirder with digital money. Something that does not exist can get me the food I need to survive.

3. Get this a lot when thinking about space. So my country is pretty big, I’ve never seen all of it but I’ve been to a few places. But at the same time, from now till the moment I die, I would not have traversed even 1% of the earth. And then the Earth is a speck of dust in the galaxy and that our galaxy is less than that when you consider the universe. And then there’s me, on earth, worrying about my next paycheck.

4. Every stranger you’ve ever met glanced at, or even interacted with over the internet over the course of your entire life is either still out there leading a life as complicated and vivid as your own or, well, dead already.

6-10 Things that get weirder the more you think 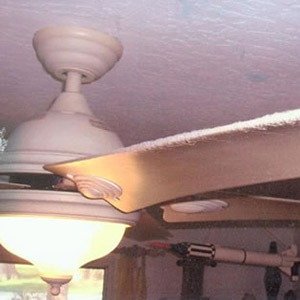 6. How the hell does dust accumulate on a fan?! it just doesn’t make any sense!

7. Our idea of what the past looks like primarily comes from film quality. It’s why colorized photos are so fascinating, they leap that gap of “it’s a black and white picture so it must’ve happened zillion years ago.” And now that consumer cameras within the last 5 years are super high quality and may not get recognizably better, almost all pictures are going to have roughly the same level of quality from here on out. Someone born in 2013 will look at baby pictures of themselves in 30 years and it’ll look like they were taken yesterday. Hell, without obvious cues of what year it is, a picture from 2011 will look indistinguishable from a picture from 2111. I’ve thought about this a lot

8. The thought of no longer thinking and no longer existing. That I’ll be just as sentient as the table I’m currently resting on at some point in the next 60 years or so. That when my eyes close for the final time I’ll enter an infinitesimally long, dreamless, emotionless, painless and thoughtless sleep, my body will degrade to nothing and any impact I’ve had on this earth will die out when those who knew me enter the same state.

9. You’re older than you’ve ever been, and now you’re even older. You’re also the youngest you’ll ever be.

10. How my conscience began and why it’s me and not someone else. Basically, I didn’t exist a short 30 years ago. I had no consciousness. No thoughts. I simply was nothing. 2 people have sex and conceive a child and while I’m unaware of it, my consciousness begins to form and for some reason, I am able to think as me. I feel like it would only make sense as an outsider looking in at a robot being programmed and turned on. We’re not individuals. We’re objects that are given logical path-finding abilities for various actions. Yet I’m not just an object being observed. I am now something that can think. And I’ve been nothing for trillions of billions of years until 30 years ago. Eventually, I’ll be nothing again. Where does my consciousness come from and why is it me and not someone else? Why am I me and not you? Are we all the same person reacting to different stimuli? What the f**k, man?

11-15 Things that get weirder the more you think 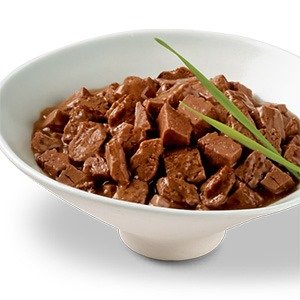 11. Beef cat food. Cats are eating cows. Humans have really altered the food chain. Cats eating tuna as well Many tuna species can grow to the size of a small car and are some of the fastest and largest predators in the ocean, that also have high levels of mercury in them that is detrimental to a person’s brain development if they have too much, let alone a cat… and yet it’s become a cat staple for so many owners?

12. That every person I see on the street, at the mall or anywhere really, have their own dreams, families, friends, likes, dislikes and all that. All the people that are just support cast in my life, are the lead role in their own lives, and I am just a passer-by. I just cannot fathom this.

13. The concept of nothing – that is, the concept of the universe not existing. I picture complete darkness but then I remember that technically not even darkness would exist. F**ks my head up every time.

15. Spending the weekend drinking. At first, I liked it, then it was a guilty pleasure, then I realized the irony of it. Working to afford to drink to forget your work.

16-20 Things that get weirder the more you think 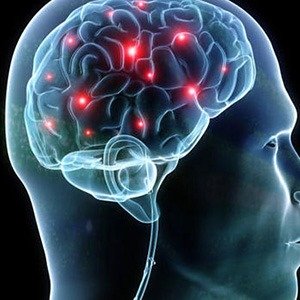 17. Quantum mechanics. I took two years of classes on the stuff (two semesters undergrad, two grads for my MSc) and at each stage only got more confident that no one really knows what’s going on. Even more crazy though: have you ever heard that quantum mechanics and gravity are not reconcilable? (It has to do with fundamentally different mathematics underpinning both.) Well everyone likes to hate on quantum mechanics, yet it has twice as much experimental evidence in its favor over gravity if you look at the literature. Anyway, this line of thought always starts to weird me out, and this is probably why I never became a theoretical physicist.

19. I am inside of my skull, looking out from inside of this skull, like piloting a robot.

20. How much of your brain you can remove till you are removed from your brain. Like where in the brain are you?

21-25 Things that get weirder the more you think 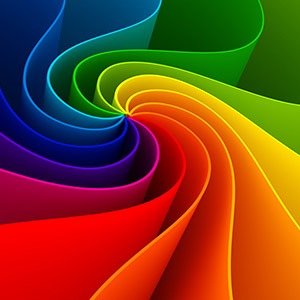 22. I might be retarded and everybody is just too nice to tell me or that I’m too stupid to figure it out.

23. The circumstances that were needed for me to meet my wife. I called in sick to work that day because I felt depressed. Walked the dog in the early morning, before it got too hot. My wife happened to be at a nearby park babysitting. She was at the park early, before it got too hot. The kid she was babysitting was interested in my dog. All of that had to happen for me to meet my wife. And I can honestly say, that my life would be measurably worse right now had we never met. It really starts to f**k me up when I think about it. What if I just went to work? What if the kid was scared of my dog? What if she took the kid to any of the other parks she normally took him to? I don’t believe in God, not really. I think the world is a crazy, sometimes cruel and unusual place. I do not think everything happens for a reason, some things just suck. But man-o-man, if I die, and find out there was a God, and it’s all “Dude, think about the circumstances I had to create to get you to meet your wife! You think that was easy?

24. I think about this a lot: take any touch screen smartphone, like iPhone, if I were to order I pizza, I unlock the phone, open Safari, input dominos.com, choose my toppings, input credit info, and a pizza shows up. To someone who didn’t understand this technology, they would simply think to touch my box in a specific pattern yields pizza delivery. Stretching this, an infinite number of permutations exist in ways I can touch my phone screen. Some of those permutations get me pizza, some permutations allow me to call my friends, or take photos. This means that within this 4 by 5-inch square, I can “almost surely (math term)” do anything. like sell my house, get a girlfriend, or make money on stocks. Applying the monkey typewriter theorem if I were to leave my phone to a monkey with an infinite amount of time he can almost surely eventually get Emma Watson to come feed him a banana. The life you’ve wanted to live is right in front of you, you just need to touch your phone in the right order.

25. Eating. You put this stuff on your head and crush it up with some bony protrusions while a mild acid begins to deteriorate it and lubricate it so it can slide down into a vat of much stronger acid inside your body to further decompose until it is stripped of the majority of its nutrients. Then the remnants are forced through meters of your organs until it’s compressed into a shape and density that can easily pass out of your body.