Sometime ago we asked our regular contributors through e-mail, What is a fact you know that always blows people’s minds? We got many interesting response. Here are some of them. We have just copied and pasted their responses, not editing them in any way and most of the respondents have requested to stay anonymous, so no names will be published. 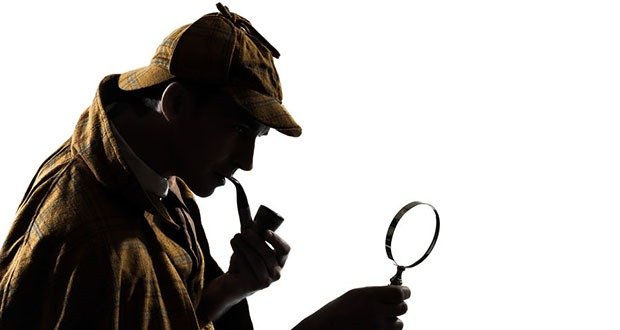 1. In a 2008 survey, 58% of British teens thought Sherlock Holmes was a real guy, while 20% thought Winston Churchill was not.

2. Mainland China has a population in excess of one billion people while less than one million are foreigners. This gives China the lowest score in the world for migrant percentage of total population, less than North Korea. I found this out by accident just a couple of weeks ago and it blew my mind completely. Couple things I’ve noticed about China in my travels there:

3. A whale’s fart bubble is large enough to hold an entire horse.

4. 1% of the corn grown in the USA is sweet corn (the corn you eat as corn). The other 99% is field corn (or dent corn), which is fairly inedible raw and needs to be processed before human consumption. This field corn is also what they use for non-edible corn products, like ethanol, paint, cosmetics, etc. – Source

5. There is a species of mushroom that grows in the northern hemisphere that can get people high, but some other chemicals in the mushroom also make you very ill. However, if a reindeer eats the mushrooms, the illness producing toxins are filtered out, but the hallucinogen survives in the reindeer urine! Long story short, some cultures historically got high off of reindeer pee. Watch this video for more Animals That Do Drugs! 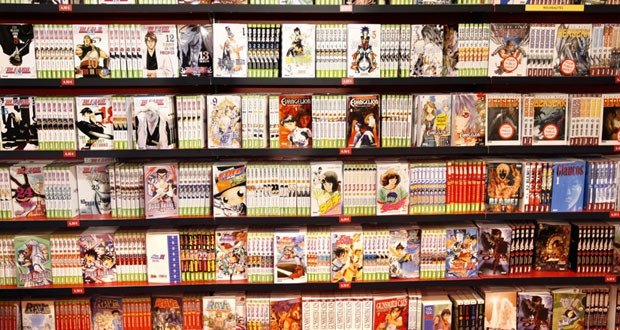 8. If someone is having a heart attack, they will need to CHEW the aspirin and not just swallow it. It gets the aspirin into your bloodstream faster.

9. Chilean Seabass was originally called Patagonian Toothfish but a large fish wholesaler changed the name for it to sell better in America. It is not even a member of the Bass family but is instead a subspecies of Cod.

10. A steep learning curve means that the subject is easy to learn, not hard. – Source 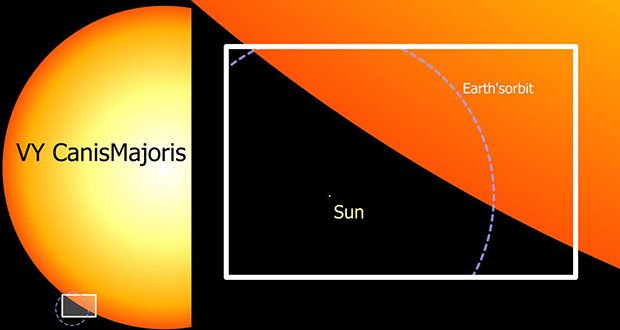 11. If our sun was replaced with the star VY Canis Majoris, its perimeter would reach out almost to Saturn.

12. Theoretically, if you could look out from the inside of a black hole, you would see the entire universe in a single picture – including all past and future events. – Source

13. The Sun contains 99.8% of the mass in our solar system. Additionally, of the 0.2% remaining, Jupiter represents ~71% of that. Meaning Mercury, Venus, Earth, Mars, the asteroid belt, Saturn, Uranus, Neptune, and every moon of those planets, plus the Kuiper belt, the Oort cloud all add up to less than 1/3rd of Jupiter.

14. In Super Mario Brothers, if you lose your last life and then hold A when pressing start, you’ll restart on the world you died on in the previous game. – Source

15. Another Super Mario Brothers secret a lot of people don’t know about. Right before the warp zone at the end of level 1-2, there’s an extra secret passage to World -1. – Source 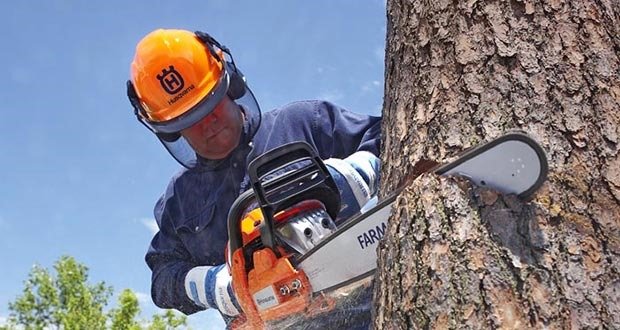 16. The chainsaw was invented to widen the pelvis during childbirth. The prototype of the chain saw familiar today in the timber industry was pioneered in the late 18th Century by two Scottish doctors, John Aitken and James Jeffray, for symphysiotomy and excision of diseased bone respectively.

17. One in every 5,000 babies is born without a butt hole, which has to be created manually by the hospital. The condition is called “imperforate anus.”

18. Cars are engineered to crumple on frontal impact to help absorb damage before actually reaching you as the driver or passengers. Most people know this. Pax (passengers) are protected by a stronger internal frame, but this is designed anticipating that you’ll actually sit in them with your feet in the footwell of the car. I am medic for 10+ yrs. I once responded to an MVA, front impact with cement barrier, where a teenager in the passenger seat had her feet up on the front dash (seatbelt on). The car accordian’d as it should have, but her legs were in front of part of the A-column and where the crumple zone of a car meets the rigid “safety cell” where passengers are meant to be seated, protecting your body behind the A-column and underneath the dash. When the hood pushes backward into that area it should meet resistance from the internal frame, but because of the way she was seated, her legs were driven into the plate of the car’s hood, resulting in lateral amputation of both legs– (instead of cutting a hotdog in half, it’s like slicing it lengthwise all the way through). The force folded her in half so badly her own body broke her hips and jammed into her upper chest. When we got there she was more liquid than person; it was really hard to figure out how to even scoop up someone who’s still alive like that. Absolute miracle she lived. I realize this is perhaps more anecdotal to you than fact, because it’s bad when people get into car accidents at all, but if you want a not-so-fun image to scare you away from something, it comes to mind. Don’t extend your body towards the crumple zone. The sense of confused horror I had when I realized she was still alive, and how in-pieces she was, will forever prevent me from EVER sitting like her in a car, or allowing a passenger to sit like that when I’m driving.

19. Many animals bite or sting to inject venom, but some parasitoid wasps actually inject their prey with a virus. Where do they acquire this virus, you ask? They make it themselves. Not only is this a symbiotic relationship, but the wasp actually contains the virus DNA in its own DNA, making this a rare creature that actually “gives birth” to another species for its own benefit.

20. Your immune system has no idea that you have a brain. What this means is that the cells of the immune system will never enter the area of your brain. If for some reason the immune cells gains access to the brain, bad things are bound to happen. Because of the fact that the immune system cannot recognize the brain as being part of your own body, it will begin to attack the brain. An example is multiple sclerosis, where the T-cells start degrading the myelin sheaths that surrounds the axon of nerve cells in the brain. Funnily, the immune system also has no idea about the testicles. 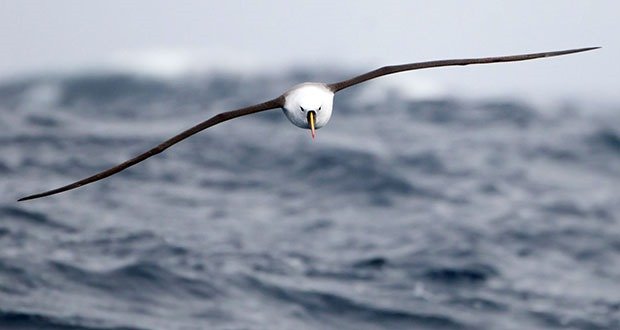 21. An albatross can fly for SIX DAYS without landing. – Source

22. World War Two lasted 2193 days; in those 2193 days, 72 million deaths are attributed to the conflict. That means that an average of almost 33,000 deaths per day and 23 per minute were caused by WW2 for its entire six year duration.

23. Biochem major here. Most mind blowing thing I have ever realized was when I was in organic chemistry and endocrinology at the same time, and it suddenly hit me that all of the processes in your body happen randomly. Like, there is no “guided” process in your body. All of it is just statistics, and the only reason why some processes that keep you alive happen over processes that will kill you is because they are either kinetically or thermodynamically more favorable.

24. People always seem amazed that the ovaries and the Fallopian tubes are not attached to each other; the egg does not go directly into one of them and then to the uterus. The other thing that kind of shocked me in med school is when there’s abdominal surgery, there’s not a “right place” to put the intestines. We just throw them back in, and shake the belly so it sits ok.

25. The potato was cultivated in the Americas before it was brought over to Europe. It became a wildly successful staple crop in Ireland, which has a similar climate to the potato’s native mountains. The abundance of food led to a huge upswing in the population of Ireland. Then, when the potato blight hit, millions of Irish fled the resulting famine to the Americas. That’s the world historical boomerang that is the potato.