Following our last week’s question of what’s your go to fun fact?, we asked our readers an open question: What is NOT a fun fact? Here are some great responses we got. 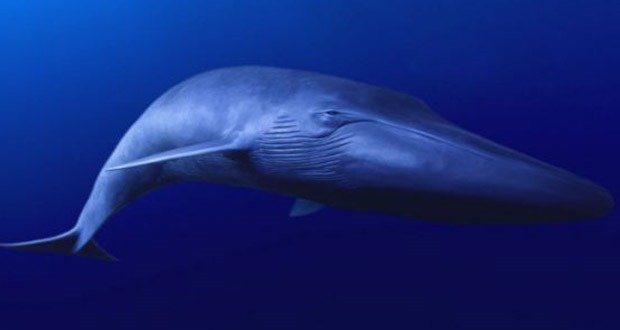 1. There is a whale called 52 Blue that only sings at that frequency meaning it can’t communicate with other whales. It is nicknamed the loneliest whale on the planet.

2. The first people the Nazi’s gassed were the disabled and mentally ill, not the Jews. They were family members of normal Germans who were at mental hospitals. The families would get a letter that their family member was being transferred then about 6 weeks later they would get a letter saying that they had a heart attack or something and died. It got to the point where it became common knowledge that the transfer letter was an advance notification that their loved one had been killed. Tests for school children also would have questions about how much taking care of the mentally ill costs. It was a way to indoctrinate the youth. Also, everyone got freed from the concentration camps at the end of the war…except the gay people. They were forced to remain in imprisonment for their “crimes.”

3. Toddlers kill more people with guns in USA than Terrorists kill people in USA. Coincidentally, I just heard a story about Jamie Gilt. A pro-gun activist with a Facebook page “Jamie Gilt for Gun Sense.” Her child just shot her in the back a few days ago.

4. There will be people who will have seen Earth population quadruple during their lifetime (from 2 billion in 1927 to a projected 8 billion in 2026). 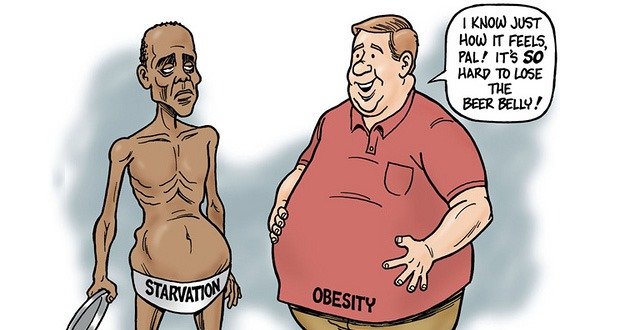 6. There are more obese people in the world than starving people.

7. There are more empty houses in the U.S. than there are homeless people. In fact, empty homes outnumber the homeless 6 To 1.

8. The outside of your eye prevents your immune system from ever knowing about the inside of your eye. If a puncture allows the two to meet, your immune system may attack and destroy your eye as an invader. This is called the “immune privilege of the eye.” Additional not-so-fun fact: if you get a penetrating injury to one eye, your immune system can also start attacking your other, intact eye. Interestingly, the testicles share this immune privilege too, as does the placenta and the fetus. This is the basis for another unfun-fact: Ebolavirus can be transmitted through semen up to six months after symptoms cease if you’re lucky enough to survive initial infection.

10. The wondrous smell you get while cutting grass is actually a chemical distress signal. You are smelling the silent screams of your lawn. 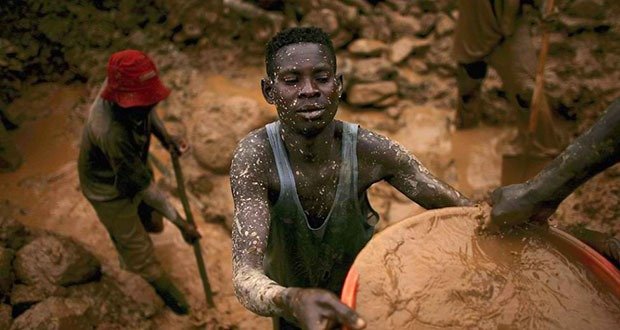 12. A female born in South Africa has a greater chance of being raped in her lifetime than learning how to read. I am South African and what’s worse than this fact is that a large percentage of rapes aren’t even recorded(as in reported to the police). Of those that are reported, most go unsolved or the rapist does not receive any form of punishment.

13. There will be a time in the future where your name is spoken for the very last time.

14. Judith Barsi, the little girl who voiced Ducky in The Land Before Time, was shot by her father and then set on fire. Her mother met the same fate.

15. Thinking about World War 2, we remember Hiroshima and Nagasaki atomic bombs. Bombing of Tokyo was even worse. An aerial armada of 334 B-29 bombers took off from newly established bases in the Mariana Islands, bound for Tokyo. In the space of a few hours, they dropped 1,667 tons of napalm-filled incendiary bombs on the Japanese capital, killing more than 100,000 people in a single strike, and injuring several times that number. It was the highest death toll of any air raid during the war, including Hiroshima and Nagasaki. By comparison, the bombing of Dresden a month earlier had resulted in around 25,000 deaths. 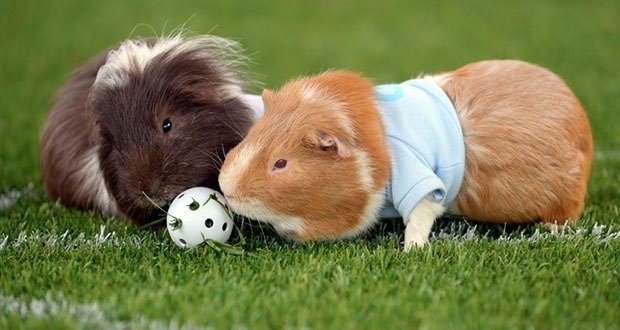 17. 1 in 7 males will get prostate cancer, 1 in 8 females will get breast cancer, and on average there’s a 2 in 5 chance of you getting cancer. In other words, out of your 10 closest friends, 4 of you guys will likely get cancer. Honestly, the odds are just a complete average not taking in a plethora of other factors that will influence how many of your friends will get cancer, so don’t sweat it.

18. The Curiosity rover on Mars sings “Happy Birthday” to itself every year. Probably the loneliest birthday in the solar system.

19. In some parts of Australia 90% of koalas are suffering with chlamydia which is threatening extinction of the species unless a vaccine is developed or massive koala culling happens.

20. Hedgehogs can get a disease called Wobbly Hedgehog Syndrome, which is an adorable name for hedgehog multiple sclerosis. 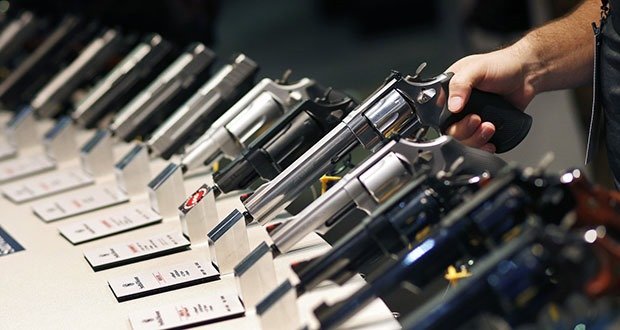 22. You can die from Alzheimer’s by means of your brain forgetting how to chew, swallow, breathe, etc.

23. There exists a genus of snake called the Chrysopelea that can glide through the air by jumping from trees and flattening their bodies. You could be walking along and see one flying right towards your face.

24. Firefighting was invented for the purpose of abusing people whose homes were ablaze. From the wiki: The first Roman fire brigade of which we have any substantial history was created by Marcus Licinius Crassus. Marcus Licinius Crassus was born into a wealthy Roman family around the year 115 BC, and acquired an enormous fortune through (in the words of Plutarch) “fire and rapine.” One of his most lucrative schemes took advantage of the fact that Rome had no fire department. Crassus filled this void by creating his own brigade—500 men strong—which rushed to burning buildings at the first cry of alarm. Upon arriving at the scene, however, the fire fighters did nothing while their employer bargained over the price of their services with the distressed property owner. If Crassus could not negotiate a satisfactory price, his men simply let the structure burn to the ground, after which he offered to purchase it for a fraction of its value. Emperor Nero took the basic idea from Crassus and then built on it to form the Vigiles in AD 60 to combat fires using bucket brigades and pumps, as well as poles, hooks and even ballistae to tear down buildings in advance of the flames. The Vigiles patrolled the streets of Rome to watch for fires and served as a police force. The later brigades consisted of hundreds of men, all ready for action. When there was a fire, the men would line up to the nearest water source and pass buckets hand in hand to the fire.

25. There are commercial companies that will kidnap your children on your behalf, imprison them, and mentally or even physically torture them for being gay, mentally ill, or not sharing their parents’ religious views.

Protect Your Eyes in the Digital Age (Infographic)