We asked our regular contributors through e-mail, What is something someone said that forever changed your way of thinking? We got many interesting responses. Here are some of them. We have just copied and pasted their responses, not editing them in any way and most of the respondents have requested to stay anonymous, so no names will be published.

01-05 Interesting Advice You Got 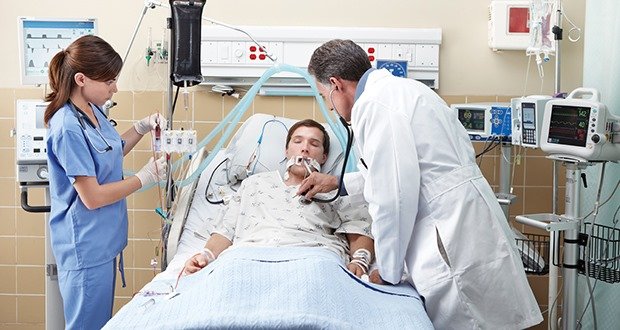 01. My mom was dying. A friend told me “you have your whole life to freak out about this– don’t do it in front of her.” It really helped me to understand that my feelings are not always what’s important. It is possible to delay a freakout, and that skill has served me innumerable times.

02. Next year, you’ll wish you had started today.

03. I was 13 years old, trying to teach my 6 year old sister how to dive into a swimming pool from the side of the pool. It was taking quite a while as my sister was really nervous about it. We were at a big, public pool, and nearby there was a woman, about 75 years old, slowly swimming laps. Occasionally she would stop and watch us. Finally she swam over to us just when I was really putting the pressure on, trying to get my sister to try the dive, and my sister was shouting, “but I’m afraid!! I’m so afraid!!” The old woman looked at my sister, raised her fist defiantly in the air and said, “So be afraid! And then do it anyway!” That was 35 years ago and I have never forgotten it. It was a revelation. It’s not about being unafraid. It’s about being afraid and doing it anyway.

04. “You know you’re an adult when you can be right without proving the other person wrong.”

05. “You are not required to set yourself on fire to keep other people warm.” Really hit home for me, since I grew up trying to mediate my parents’ issues and had multiple friends in and out of the ER for mental health crises during my teen years, among other things. As someone who spent the majority of her life feeling like she had to take care of others at all costs, it was kind of a shock to the system to hear that I was allowed to have my limits even with people who truly needed help.

06-10 Interesting Advice You Got 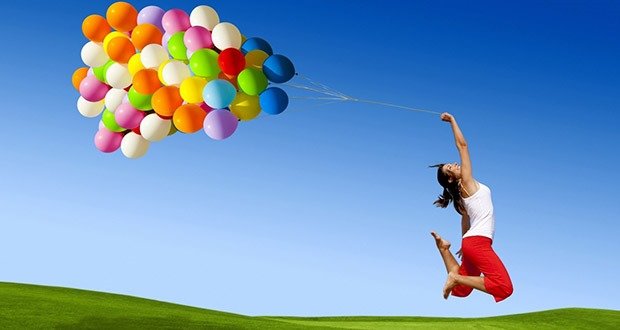 06. A small thing, but vastly more important than it sounds. I was sitting in a bus once, and we came to the railroad tracks. There were some cars sitting inbetween us and the next red light, so if a train came, we’d be stuck until it had passed. That was always a couple of annoying minutes. Then the light turned green, and the bus went across the train tracks without having to wait for a train. Pheew, crisis averted. Then, behind me, a mother said to her small child: “That was too bad, we didn’t get to see the train today.” That was the perfect way to frame that. Why not enjoy what you get?

07. “The smaller the t*ts, the sweeter the pussy.” -My grandfather. He helped me realize I had my priorities all wrong. He was a wise man. Wildly inappropriate, but sage.

08. I’m the oldest of three kids. I’m older than my little brother by 2.5 years and my little sister by 9.5. When I was about fourteen or so, arguing with my dad in private about something I don’t remember, he, being the second-oldest of eight kids, told me: “Any decision you make in this household, you make three times. Once when you make it, once when your brother makes the same decision after watching you do it, and once when your sister makes the same decision after watching you and your brother do it. How you treat your brother will tell him how he can treat your sister; and how you treat your sister tells her how she will expect to be treated for the rest of her life, even as far as her future boyfriends.” That kinda shook me up and made me rethink my role as the oldest child; I started taking my responsibilities as the role model a lot more seriously after that. Even when you aren’t trying to actively influence those around you, those who look up to and respect you will still base their decisions, in part, on how they’ve seen you handle similar situations. If you break down and get stressed and angry when something inconvenient happens, they’ll feel better doing the same when something similarly small happens to them. But if you keep your cool in a dire situation and under a lot of stress, it can inspire them to believe they can do the same.

09. “I learned to give… not because I have too much. But because I know how it feels to have nothing.”

10. My old boss, the CEO of a small hospital, told me a story from back when he was a lab technician (for simplicity, let’s call him Dan). Dan had forgotten to check some sort of mechanism on a piece of equipment he used, it malfunctioned and broke the equipment which ended up having around a $250,000 repair bill. The next day Dan’s boss called him in to talk about it, and he was sure he was going to be fired. His boss asked him why he didn’t do a proper check, made sure he understood what happened and sent him back to work. Dan asked him “Am I not getting fired? I was almost sure that’s what this was about.” His boss said “No way, I just spent $250,000 teaching you a lesson you’ll never forget. Why would I fire you now?” It seems silly, but that attitude always resonated with me. Don’t make professional decisions based on emotional responses. Always know what your goal is when dealing with someone, and what exact problem you are trying to solve. Everyone makes mistakes, and yelling at them just makes them resent you and become defensive. Being calm and understanding will make people look up to you.

11-15 Interesting Advice You Got 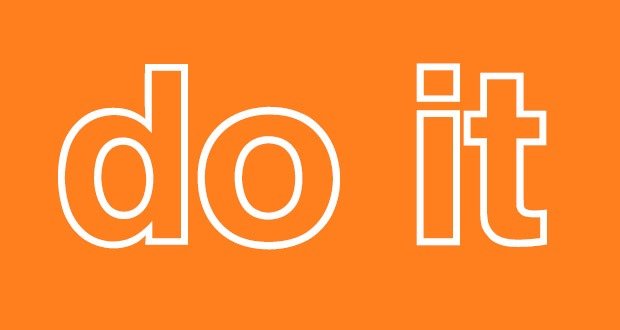 11. “Do it to do it, not to have done it.” -Teacher of mine. Made me really think about my motivations for doing things as I moved forward.

12. People won’t remember the words you say but how it made them feel.

13. “If you’re scared of doing it because you’re afraid that people will judge you, trust me they won’t even remember it after a year.” Something like that. Made me a little daredevillish.

16-20 Interesting Advice You Got 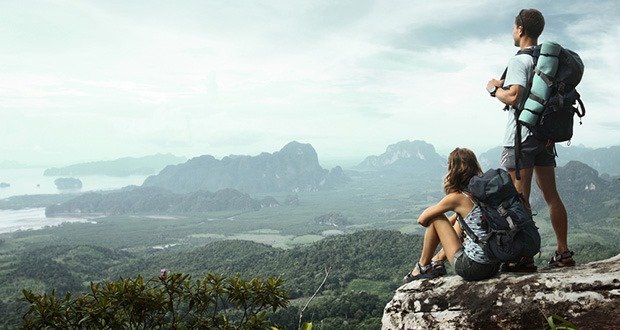 16. “The person that you will spend the most time with in your life is yourself, so try to make yourself as interesting as possible.”

17. In an episode of Louie he tells one of his daughters, “The only time you should look in your neighbor’s bowl is to make sure he has enough.” I’m sure Louis CK didn’t invent that on his own, but it was the first time I’d heard it, and it’s stuck with me.

19. “There’s no point trying to track down your significant other when they go out, or even asking them not to go, just because you’re afraid of being cheated on. If they want to cheat on you, they will. They will miss a day of work, or lie about visiting their parents, or even fake a medical appointment. There’s nothing you can do about that. The only thing you can do, is being a loving, caring person. This is the most effective way of obtaining someone’s love and trust.”

20. I was a pretty religious kid. In 8th grade a girl said, “I’m so glad I was born into a family with the right religion.” It made me question my whole belief system and led me to becoming agnostic.

21-25 Interesting Advice You Got 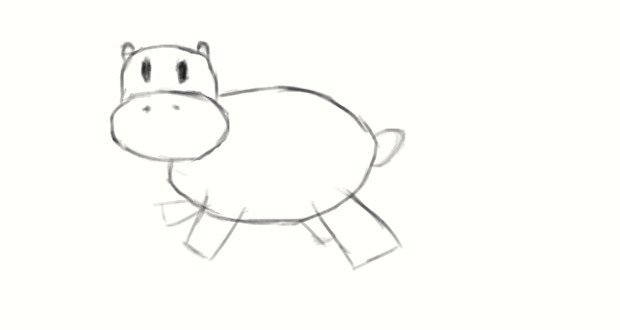 21. I don’t remember the quote exactly, but I believe Jake from Adventure Time says something similar to, “Being bad at something is the first step to being sorta good at something.” It made me realize I shouldn’t worry too much about being sh*t at drawing but that I should keep going so I’m less sh*t at it.

22. “We judge others by their actions and ourselves on our intentions.” Really made me think about people and I try telling myself that when the fu**ing idiot in front on me doesn’t indicate when merging.

23. When I was 38 I contemplated beginning a two year Associates Degree in Radiography. I was talking to a friend and had almost talked myself out of doing it. I said “I’m too old to start that. I’ll be 40 when I get my degree.” My friend said “If you don’t do it, you’ll still be 40, but without the degree.” I’m nearly 60 now, and that degree has been the difference between making a decent living, and struggling to get by.

24. I used to fight for every square inch on the job. I wanted to make sure we did everything the right way, cutting no corners. Right before he retired an older employee said 3 simple words. “Choose your battles.”