We asked our regular contributors through e-mail, What is your go to fun fact? We got many interesting responses. Here are some of them. We have just copied and pasted their responses, not editing them in any way and most of the respondents have requested to stay anonymous, so no names will be published. 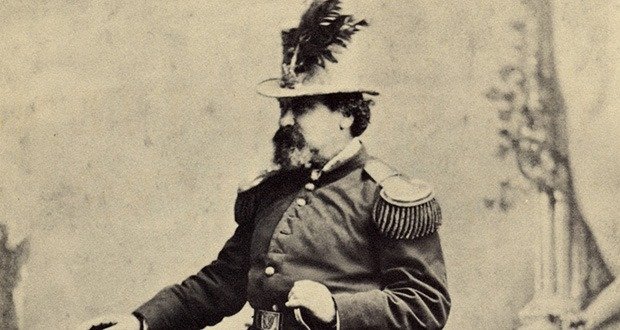 1. A guy named Joshua Norton went insane in San Francisco in the 1860s, and proclaimed himself Emperor of the United States Of America and Protector of Mexico. Everyone in San Francisco and the surrounding area just humored him, accepted the currency he printed for himself, gave him a uniform, and generally let him do his thing. He constantly wrote to President Lincoln and Queen Victoria about matters of state – and they wrote him back. When he was arrested for vagrancy and lunacy, local newspapers were not pleased. They reported, “In what can only be described as the most dastardly of errors, Joshua A. Norton was arrested today. He is being held on the ludicrous charge of ‘Lunacy.’ Known and loved by all true San Franciscan’s as Emperor Norton, this kindly Monarch of Montgomery Street is less a lunatic than those who have engineered these trumped up charges. As they will learn, His Majesty’s loyal subjects are fully apprised of this outrage.” He was released with apologies, and thereafter city police would salute him when they passed. When he died some 20 years later, 30,000 people showed up to his funeral. There was a near total eclipse of the sun in San Francisco either the day he was buried or perhaps the day after. It’s the greatest case of everybody just going along with something. His tombstone does actually read “NORTON I EMPEROR OF THE UNITED STATES AND PROTECTOR OF MEXICO.” I hope his tombstone lasts 1000 years and confuses future historians.

2. There is a species of octopus called the argonaut. The male stores up sperm in his penis/tentacle and when he finds a mate, he tears it off and gives it to her so that she can, quite literally, go f**k herself. – Source

3. Hold up your hands and clap them together. Wait one second, then do it again. If you could plot the distance between the first clap and the second clap, it would be more than 800 kilometers. This is because the Earth is moving around the sun, the sun is moving around the center of the galaxy, the galaxy is moving through the Virgo Supercluster, and the Virgo Supercluster is barreling through the universe. When you add up all the velocities and compare the result to the cosmic microwave background (which is the closest thing we have to a universal frame of reference), it comes out to about 800 kilometers per second. In the time it took you to read this, you’ve traveled farther than you’ll ever walk in your life.

4. Cows have best friends. They have their own social circles and form little cow cliques when they graze. Then they become depressed when for some reason they haven’t seen Marsha around for a few days and it seems unusual but she’s probably okay and not turned into a delicious T-bone or anything.

So, in order to calculate a percentage in your head it might be easier to turn it around. Example What is 2% of 50? It’s the same thing as 50% of 2. 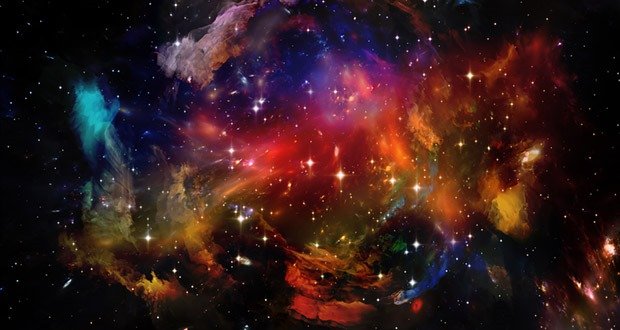 6. Astronomer here! Just in time for St. Patrick’s Day, there are giant clouds of alcohol floating in space that contain enough alcohol in them to take care of everyone’s alcoholic needs on Earth… for the age of the solar system. Now if space booze wasn’t fun enough, it turns out at least one of the alcoholic clouds out there has the same stuff in it that makes raspberries taste like raspberries, and smells like rum. So space booze is delicious!

10. When Citroën released the DS in 1955, they had to make the steering wheel harder to turn because it was freaking drivers out. 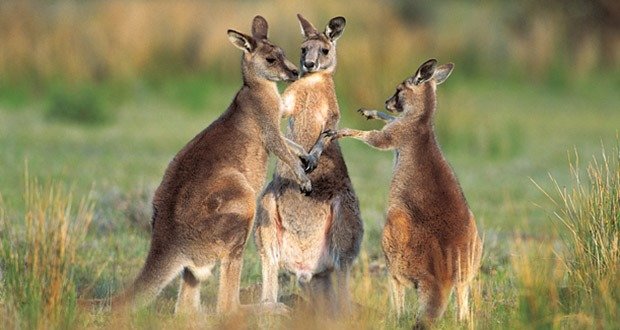 11. Kangaroos can’t jump backwards. Emus can’t walk backwards. There is a kangaroo and an emu on the Australian coat of arms because of this. They’re symbols of progress. Also, Australia legitimately lost a war with emus. Like they couldn’t beat them with machine guns. It even writes like a military operation on wiki: “After the withdrawal of the military, the emu attacks on crops continued. Farmers again asked for support, citing the hot weather and drought that brought emus invading farms in the thousands. James Mitchell, the Premier of Western Australia lent his strong support to renewal of the military assistance. Additionally, a report from the Base Commander indicated that 300 emus had been killed in the initial operation.”

12. Elephants can move their skin to crush mosquitoes between their rolls.

13. The word “typewriter” can be typed just using the top row of keys. This was designed so early salesmen of typewriters could demonstrate by typing this word fast since they had no training in how to type.

14. Inside the cooling tower of Chernobyl, there’s a mold growing. It can survive off of your nuclear meltdown type radiation the same way a tree survives off of sunlight and it’s edible.

15. Billy goats piss on their own heads to smell more attractive to females. 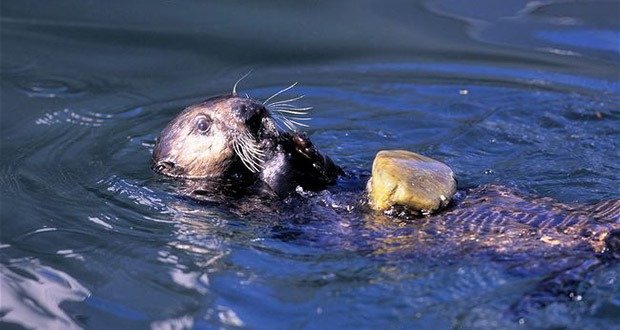 16. Sea Otters have, under each foreleg, a loose pouch of skin that extends across the chest. In this pouch (preferentially the left one), the animal stores collected food to bring to the surface of the water. This pouch also holds a rock, unique to the otter, that is used to break open shellfish and clams. They are one of few mammals that use tools for foraging and they can swing those rocks with some serious speed.

17. When you have two large masses (the Earth and Moon for instance) one doesn’t really orbit the other. Instead, both orbit a point in between the two. The location of this point is based on the ratio of the masses. For the Earth and Moon, this point is inside the Earth. In other cases this isn’t necessarily the case. Pluto is one such case. It and Charon orbit a point between the two. Depending on the definition you use, this could make the two binary dwarf planets rather than dwarf planet and moon.

19. Shrimps are referred to as an abomination four times more than homosexuality in the bible.

20. Don’t marinate things for too long in pineapple juice. This only goes for fresh pineapple juice, though. Pineapple contains an enzyme called “bromelain” (from the family of plants pineapples come from, the bromeliads) which dissolves connective tissue. Ever eat too much fresh pineapple and feel your tongue start to sting a little? That’s because your tongue is literally being dissolved! This is why people who work in pineapple plantations have obscured or removed fingerprints. Similarly, it’s why you can’t make a jello mold out of fresh pineapple: the bromelain in it will break up the gelatin structure and prevent it from jelling properly. Thus, you must used canned pineapple! The canning process denatures the enzyme and prevents it from functioning. If you marinate your meats in small amounts of pineapple juice for not too much time, though, you’ll tenderize the meat quite nicely, so don’t be afraid to do so. 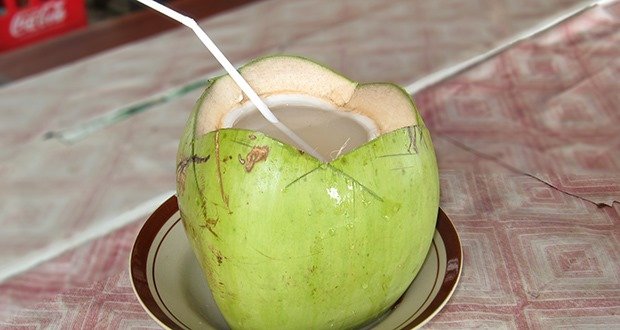 21. Coconut water is Isotonic and Sterile. Therefore, if you wanted to, you could inject it directly into your blood stream instead of an IV bag. This is what American GI’s did in the Pacific during WWII, but it isn’t a suitable long-term substitute. Coconuts don’t contain any sodium, which is essential for proper balance and brain function.

22. Jaguars are the only big cat that rarely kill large prey through a traditional throat-bite and suffocation, like lions and tigers, and other predators like wolves, do. Instead, they bite directly through the skull and pierce the brain.

23. Lyrebirds can imitate virtually every sound they come into contact with: Be it the the ‘laughing’ call of the Kookaburra, the intriguing sound of a camera shutter, or the sound of the very chainsaws that destroy their home.

24. Anne Frank and Martin Luther King jr. were born in the same year but if you were to say their names to someone they would think of completely different moments in history.

25. Venus rotates on its axis only once every 243 Earth days but orbits the sun once every 224.65 Earth days. This means that on Venus, a day is longer than a year.