We asked our regular contributors through e-mail, What should someone absolutely NOT do when visiting your country? What’s the biggest faux pas someone can make? Let me know what country you’re from! We want to make this as diverse as possible, so don’t worry about grammar. Just communicate the idea across. We got many interesting responses. Here are some of them. We have just copied and pasted their responses, not editing them in any way and most of the respondents have requested to stay anonymous, so no names will be published. 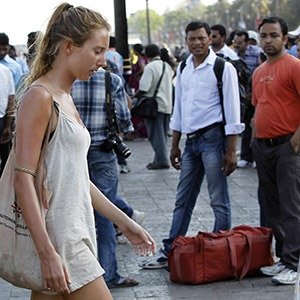 1. I’m ashamed of saying this. If you are female, don’t travel alone in India.

2. USA, particularly NY: Don’t move slowly, and if you can’t help it, get out of the way.

3. For the love of all that’s holy, do not cut into a queue here in the UK. You’ll get a tutting at like you wouldn’t believe.

4. Denmark: Do not stand on or walk on our bikelanes. You’ll be yelled at like never before or possibly be run over by an angry cyclist.

5. Israel: Don’t show up to a Holy site (Jewish, Muslim, or Christian) in short shorts and a tank top. Don’t attempt to shake hands with religious people of the opposite gender. Don’t walk past a security guard without opening your bag for inspection, especially if the metal detector buzzes. 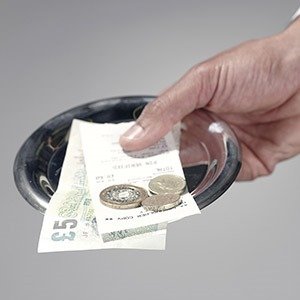 6. Don’t tip in Japan. Don’t do it. If you try, whoever you attempted to tip is likely going to be a little upset. You are pretty much calling them unprofessional because you think they need that extra help or something.

8. Well, I’m an American living in Ireland for about 5 years now. The last thing you want to say is, “Top of the morning to ya” because I can tell you right now that I have never heard any Irish person say that.

9. It’s not country based, but if you come visit Alaska, for the love of all that is holy, DON’T WALK ON THE MUDFLATS OUTSIDE OF ANCHORAGE. It is quicksand and you will get stuck, then the tide will come in and you will die. Seriously, it happens to one or more tourist every summer.

10. When in America, never, ever touch other people’s children, especially if you are a stranger to them. I took a bunch of Argentinian friends to a mall once and they were patting little kids on the head, which is common in their country. We almost got arrested. 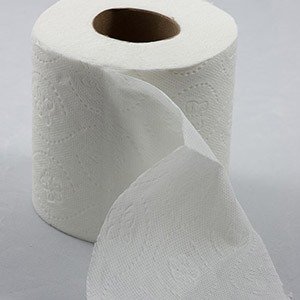 11. China: Do not go anywhere without a roll of toilet paper or tissue on you. I live in a developed city (not hard to guess which one), and I’d say most bathrooms are good to go here without toilet paper. However, remember most of China is quite undeveloped. Yes, most bathrooms outside of big cities are just holes in the ground. To stress how important this tip I gave is: I am a guy and I only use toilet paper for shitting, and I still carry it with me if I am in a smaller town/city. I don’t even want to imagine what it’d be like for a girl not being well equipped going to a bathroom.

12. Canada: Do not call us America’s Hat, the 51st state, or America jr. It’s not funny. It’s a stupid joke and we automatically lose respect for the idiot saying it. While we love and respect our neighbors to the south, we most assuredly do not want to be them. Don’t ask us if we live in igloos and overemphasize “eh” and “aboot” or anything else you learned about Canada by watching Strange Brew. Like I said, none of it is funny, and the people who did it just come off as rude and ignorant.

13. Norway: Don’t rent an RV and then drive slowly on all our tiny one lane mountain roads. Then when you are camping for the night, don’t empty your septic tank in the middle of a field by a rest stop.

14. USA: This place is huge. Visiting for a week? You don’t want to drive from Boston to NYC to Florida. You will spend all of your time in a car, particularly European tourists don’t seem to grasp how long it will take.

15. Jamaica: Do NOT wander too far off the resort unless you have a trusted resort guide or family to be with you. Especially if you’re white or have a distinct foreign accent. 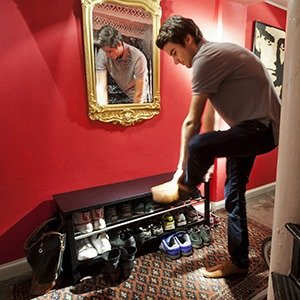 16. Turkey: Take off your shoes when you enter the house unless the host really, really expressively states you can leave them on. Don’t refuse the tea. It’s rude.

17. Don’t joke about being a terrorist or having any weapons, especially a bomb, while trying to board a plane in the United States. They won’t think it’s funny and you’re likely to be taken to a special room just for you and a few TSA agents who will check you thoroughly to make sure you’re not serious about having anything dangerous on you or in you.

18. This is directed primarily at Americans, if you’re going to Scotland don’t go around looking for your clan and tell every guy you see about your Scottish ancestry. It’s really annoying and I don’t want to be the one to explain to you that every American is convinced they are part of the McDonald clan or whatever and that you’re not.

19. England: We can complain about how shite our country is all we want, but you’re not allowed to. We won’t protest too loudly about it and probably won’t even say anything, but inside we’re consulting our in-brain thesaurus for things to put in the strongly-worded letter we’re going to write, expressing our discontent at your behavior.

20. American here. Please do some research on the tipping etiquette we have here. Many waiters/waitresses/bartenders earn most of their income through tips. Having worked in the restaurant industry, I can tell you that it is really frustrating to give great service to a table of tourists but then get $2 on an $80+ bill. 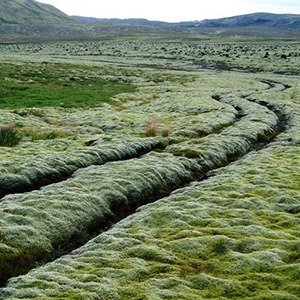 21. Iceland: Don’t drive off road. Because the tracks will stay for long time in the land.

22. United States- If you find yourself on Martin Luther King Drive/Street- Go anywhere else and fast. Regardless of the city.

23. Germany: Do not act like a Nazi. Do not do silly things like shouting “U! S! A!”. In general, common sense and common courtesy are the way to go, but it is to be supposed that this applies not only in Germany.

24. Ireland: Don’t refer to any drink you order as an “Irish Car-Bomb”. I wouldn’t go to New York and order a “Twin Towers”. Also, you don’t need to tip someone working behind a bar. They get paid a fair living wage. Feel free to tip your wait-staff if you feel they deserve it.