We asked our regular contributors through e-mail, What’s a statistically proven fact that nobody wants to hear? We got many interesting response. Here are some of them. We have just copied and pasted their responses, not editing them in any way and most of the respondents have requested to stay anonymous, so no names will be published. Now we would warn people here that some of the answers might be offending to some people. Most of the respondents have provided sources. If you think any fact is inaccurate, though it would be easier to get offended, the right thing would be to post your counter argument with credible sources. 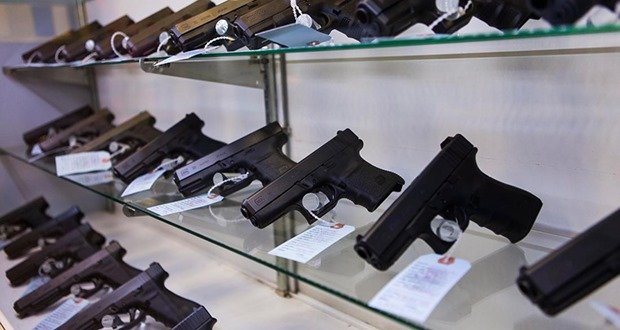 01. About 61% of US gun deaths are suicides. About 22 US veterans commit suicide every day. Basically, we have a mental health crisis in this country (link opens a .pdf) and it doesn’t seem that anyone is willing to seriously address it.

02. Crime rates in the United States have steadily decreased since the 1990’s, yet the media and government portray a much more pessimistic narrative. Murder and robbery rates halved between 1993 and 2012 according to this chart.

03. Good diet and exercise will make you lose weight. Diet is the main one and it’s the hardest part.

04. It’s much easier to find a statistical correlation than it is to prove a statistical causation and to indicate this, here is a website that matches up random things that correlate with each other. My favorite was the second, correlating between drownings in the US, and movies Nick Cage was in.

05. The majority of rapes and sexual assaults are committed by someone already known to the victim. This is one of the reasons we need to change the narrative around rape/assault because people still have the image of ‘stranger lurking in a dark alley’ and often think of the attacker as ‘not like that’ because they don’t seem like a scary alley-dweller, they’re someone that has been let into lives and homes. It also causes attackers to not always realize what they’ve done. 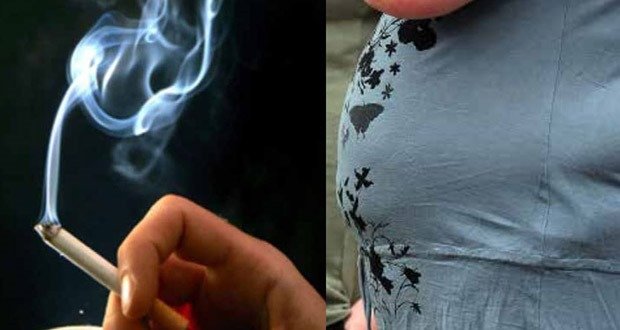 07. 1 in 6 men have experienced abusive sexual experiences before age 18 and this figure is probably on the low end as males who have such experiences are less likely to disclose them than woman are.

08. More Americans were killed by toddlers than terrorists in 2015.

09. If you’re meeting Mickey Mouse at Disney World there’s a 98% chance there’s a girl inside. There are several reasons but the most obvious is Mickey’s height. There are simply more females that are 5′ and under. Each costume has a specific height range the performer needs to be in order to fill the costume. Mickey also has a much slender frame. Boys generally occupy the larger costumes starting with Pluto. It’s true that there are male performers that are short enough to be Mickey (and Minnie for that matter) but they’re rare at the very least. The same is true for the taller characters. For example, the Queen of Hearts is almost always performed by a man. I used worked in the character department at Walt Disney World for 26 years.

10. More things live on your skin than there are humans on planet Earth. In fact bacteria in your body outnumber your own cells 10 to 1. You are mostly you by weight, but you are a minority in your own body. In a way, the genetic part of us exists less as an organism in its own right, and more as a framework designed to support a particular symbiotic community.

11. If the number of medical errors we have in hospitals was the same as pilot errors in airlines, we’d have 267 fully loaded (366 passengers) Boeing 747’s crash EVERY year. That’s how many people medical errors kill. What’s being done about this? Not as much as you’d think. Doctors are overworked, nurses are overworked, etc. No one has enough sleep. The medical field needs to follow the aviation field and it’s incredibly good culture of safety.

12. Organically and conventionally produced foodstuffs are not significantly different in their nutrient content. People say they buy organic for their lack of pesticides. The reality is that Organic still uses pesticides, just “non-synthetic” must be used. In fact, some of the pesticides and fertilizers that are allowed under the organic label are equally toxic to humans than traditional options. Also they have to use way, way more of it because they’re worse at being pesticides.
Growing up, we used traditional pesticides (Carbaryl/Sevin for insecticides, Pristine for fungicide) but avoided the pesticides at all cost as it nukes the food chain. If you manage your food chain you can manage bugs pretty well. But sometimes you just had to use it. A Japanese beetle swarm would eat 20 acres of leaves in a weekend. Pure organic (no spraying) was not optional. But we found actually having a proactive and diligent spraying regime early in the season ultimately reduced the amount used over the rest of the growing season.
Also, GMO is such a broad term. Every grain we have in the US has been genetically modified in one way or another. To add on, pretty much every domesticated organism has been the subject of genetic modification from humans. It’s just that up until a few decades ago, we had to rely on the less precise methods of making the organism reproduce until we got a specimen with what we were looking for specifically.

13. Turkish women aged 15-44 are more likely to die at the hands of a violent partner than by cancer and road traffic accidents. – Source

15. About one man a year accidentally shoots his penis off in USA. – Source 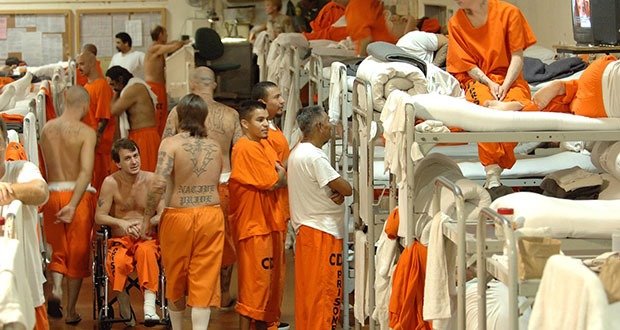 16. USA imprisons a larger percentage of its population than any other country (except Seychelles), then profits from their incarceration. – Source

17. If you’re in a room full of people with no windows open, that headachey feeling you get is due to CO2 buildup. If oxygen levels drop by 2%, it’ll make you feel groggy. But nobody wants to hear that. “It’s just stuffy in here” – yeah, that’s what causes the stuffiness.

18. Women are more likely to commit physical domestic violence against their partners than men are. “Almost 24% of all relationships had some violence, and half (49.7%) of those were reciprocally violent. In nonreciprocally violent relationships, women were the perpetrators in more than 70% of the cases. Reciprocity was associated with more frequent violence among women (adjusted odds ratio [AOR]=2.3; 95% confidence interval [CI]=1.9, 2.8), but not men (AOR=1.26; 95% CI=0.9, 1.7).”

20. HIV is not transmitted well via oral or vaginal sex, but it is transmitted very well via an*l sex. The odds of catching HIV from receptive an*l sex are about 100x higher than the odds of catching it from oral sex, and about 15-30x higher than from penis-vaginal sex. People don’t want to talk about it though, and everyone thinks all sex acts are the same because nobody wants to target gay people.
I’m gay, and also a scientist. I dedicated years of my life to studying HIV, and I completely support the ban on MSM donating blood. I’ve lost friends over it.
The truth is that the homosexual community is in denial about HIV. 1 in 120 citizens of Toronto are currently HIV positive. The lambda study was really eye-opening. It surveyed people, asked them if they were HIV positive or negative, then did a blood test to see their actual status. It turns out that 23.8% (almost 1 in 4) of the MSM surveyed in Toronto were HIV positive. Out of those, only 73% knew they were positive, 16% believed they were negative, and 11% said they didn’t know their status. 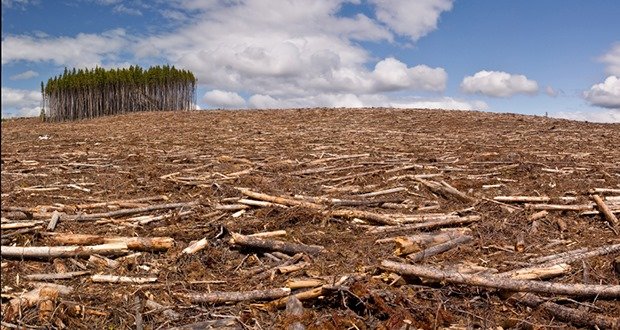 21. The world loses 50 soccer fields of trees per minute. – Source

22. Tranquilizer darts or gas that knocks a person out instantly, rendering them safely unconscious for a few hours? Not a thing. All you’ll get from trying that in real life is death, comas, brain damage and sadness. Keeping someone safely unconscious is a dangerous process with little margin for error. There’s a good reason that anesthesiologists are so highly paid.

23. A lot of soda fountains have maggots living in them. At my old job we would take our soda fountain heads off every night to soak in hot water and when the health inspector came around she’d say we had the cleanest soda towers in the whole city. Again, all we did was drop them in a bucket of water overnight. So they don’t require much effort to clean and a bunch of stores are apparently too lazy to put in the effort needed to clean it.

24. The wage gap is real but it’s not 77¢ to the dollar. That wage gap is due to a number of factors such as women working jobs that pay less, differences in education, and men working more paid hours on average. If you account for all of those things, it’s more like 96¢ to the dollar, which economists do believe may actually be due to sexism. Here’s a pretty easy to understand John Green video on the subject, with some sources in the description you can read up on.

25. Nothing can be statistically “proven”, only statistically supported. Science and statistics look for evidence, not answers. This allows the same research to be applicable in lots of different cases.