Long time ago, we asked our regular contributors through e-mail, What’s some very informative but practically useless information you’d like to share? We got many interesting responses. Here are some of them. We have just copied and pasted their responses, not editing them in any way and most of the respondents have requested to stay anonymous, so no names will be published. 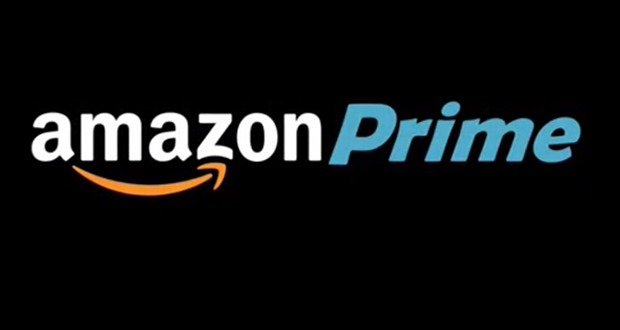 04. Adolf and Rudolf Dassler were two brothers who ran a very successful shoe making company in Germany prior to World War II. However, a number of misunderstandings during World War II caused a rift between the two of them, and they split off and formed their own competing companies. Rudolf took the first letters of his first and last name to make the company Ruda but didn’t like the sound of the name so he changed it instead to Puma. Adolf Dassler, known by the nickname Adi, did the same thing and named his company Adidas. 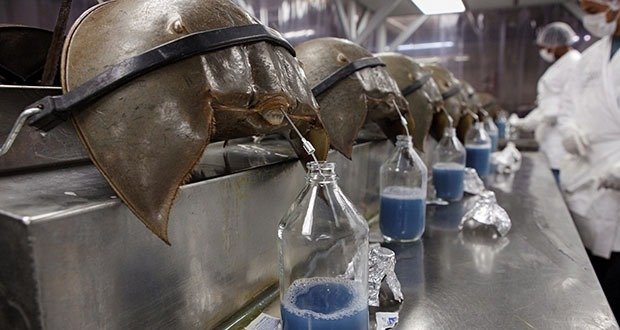 06. Horseshoe crab blood is used in laboratories for its ability to detect microbial infections. It costs $60,000 per gallon and is harvested in Matrix-like factories. They bleed blue due to their blue-pilled nature. If a crab starts bleeding red, he is detached from the Matrix by a worker. Also, although this picture looks very cruel, keep in mind that modern medicine is heavily dependent on this blood to properly detect and combat bacterial infections.

07. It used to be believed that fire was the result of a substance called phlogiston. The idea was that any flammable matter contained phlogiston and that the phlogiston was consumed in combustion. Many scholarly endeavors involving phlogiston occupied chemists at the time, like trying to distil or isolate it, trying to discover the formula for combustion (i.e. how much phlogiston equals how much fire), and attempting to calculate the mass of phlogiston by weighing the ashes of various substances.

08. Astronomer here! Here is a crazy one. It now appears that statistically all stars have planets. We have confirmed over 2,000 of them so far, but surveys via microlensing (which don’t yield confirmed planets, but interesting other info) indicate there are likely around 100 billion extrasolar planets in our galaxy. There are about 100 billion stars in our galaxy, and interestingly the study that came up with this estimate suggested also that there would be more Earth-sized planets than Jupiter ones (which is against the current grain of confirmed planets because bigger ones are easier to spot via current techniques). So, for comparison, if you take our local neighborhood of 50 light years radius from us, there ought to be at least 1,500 planets in it.

09. There is a law in the criminal code of Canada which states that alarming her majesty (or doing an act intended to harm her majesty) can result in a sentence for up to fourteen years. So don’t play any pranks on her in Canada.

10. Birmingham in the UK has more canals than Venice.

AskReaders: What is the creepiest thing a young child has ever said to you?