16. When you or someone you know gets a new car, you then see that car everywhere on the road.

17. In every depiction of Adam and Eve, they have belly buttons. Ever since I learned this, I always look for the belly button. 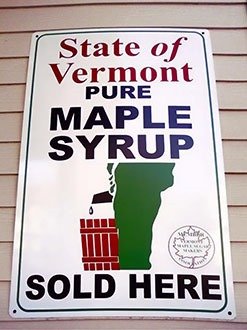 18. The state of Vermont official maple syrup logo looks like a guy pissing.

19. You can always see your nose, but your brain tricks yourself that you can’t. Just don’t think about it. 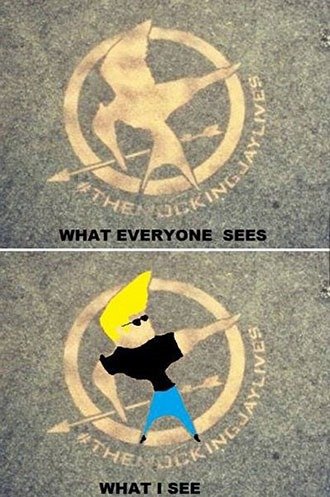 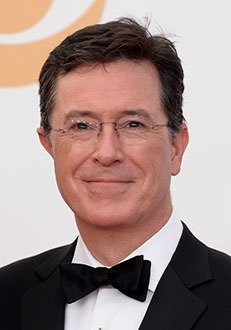 21. The complete lack of symmetry in Stephen Colbert’s ears. I watched his show for years without noticing the the difference. Now I cannot unsee.

22. In the star wars prequels light sabre duel song, the singing part is “Corn on the cob. Corn on the kabob.” 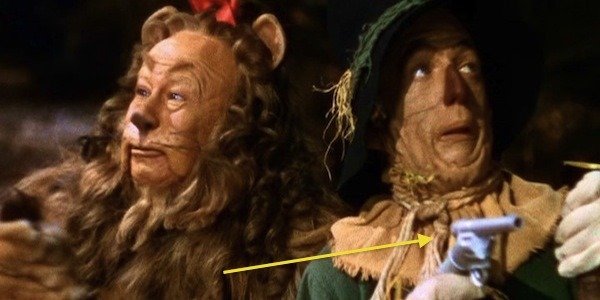 23. The Scarecrow in The Wizard Of Oz is carrying a gun throughout much of the film. Most people, including me, never noticed until it was pointed out to them. Then you can never unsee it. Most people I tell this to think I’m bullsh*ting.

24. The Toyota logo. The logo says Toyota but all bunched up together.

25. The cracking behind your ears every single time you swallow.

AskReaders: What’s the creepiest creature from your country's folklore?