We asked our regular contributors through e-mail, What’s the best piece of trivia you know? We got many interesting responses. Here are some of them. We have just copied and pasted their responses, not editing them in any way and most of the respondents have requested to stay anonymous, so no names will be published. 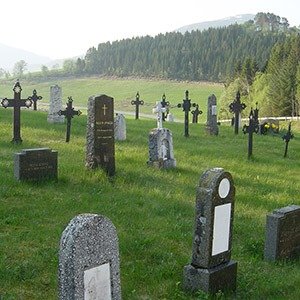 1. The difference between a cemetery and a graveyard. Graveyards are attached to churches, cemeteries are stand-alone.

2. Females of some monkey/ape species will mate with as many males as possible to ensure unclear paternity so that males can’t resort to killing their rival’s offspring for fear of killing their own.

4. Taser is actually an acronym for “Thomas A. Swift’s electric rifle”

5. While nearly the entire country of Saudi Arabia is covered in sand, the sand is of so poor quality that the country has to import a billion tons of sand from places like Australia in order to make glass for buildings and homes. They also import camels from Australia. 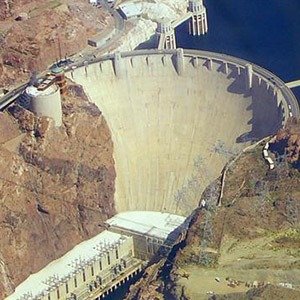 6. The first and last person to die working on the construction of the Hoover dam were father and son.

8. Astronomer here! Every single galaxy in the universe we know of has the gas within it orbiting the same direction as its stars, i.e. “starwise,” except one. The Black Eye Galaxy i.e. M64, is that galaxy- if you look at its center the gas in the 0-3,000 light year range goes starwise, but from that point out (like 3k-40k light years) the gas goes counter-starwise. No one is quite sure why, but it’s believed there was probably a weird galactic merger millions of years ago.

9. That the word trivia comes from Latin word trivia, means three streets, and stems from the Romans putting up signposts on crossings where three streets met, showing information about each of the directions.

10. Turtles are backward animals, they can breathe through their anus and produce farts from their mouths. 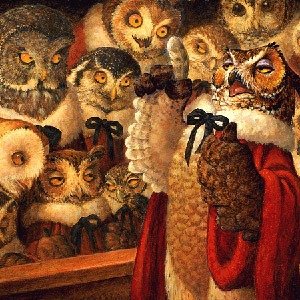 11. A group of owls is called a parliament.

12. Bank of America was originally named Bank of Italy.

13. The word “bookkeeper” and its various grammatical derivatives are the only word in the English language to contain three sets of consecutive double letters.

14. Humans are striped! We all have invisible stripes on our bodies called Blaschko’s lines, they’re the cellular relics of our development from a single cell to a fully formed human. The stripes can become visible as a result of some skin conditions and other health-related reasons.

15. The capital of the Central African Republic, Bangui, sits on the Ubangi River; this makes it the only capital city in the world to sit on a river whose name is an anagram of its own. 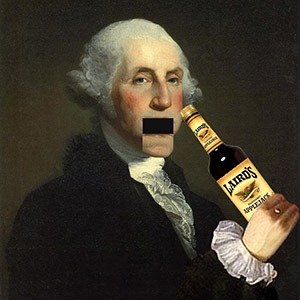 16. George Washington was all about whiskey. He raised taxes on distillation to cover the debt from the Revolution and then was the only sitting President in history to saddle up and ride into battle against some cats in Pennsylvania who refused to pay it. Then, after his terms, he built a bigass distillery and made a bunch of rye whiskey and paid his own taxes on it. I could do a whole drunk history on it.

17. The guy who was analyzing the hat economy in the game Team Fortress 2 for Valve is now the finance minister of Greece.

18. Brothers Adolf Dassler and Rudolph Dassler started a shoemaking company. After a falling out they separated and Adolf… nickname Adi Das renamed the company to Adidas. His brother went across town and started his own shoe company. Puma.

20. Bananas, avocados, and watermelons are berries, but strawberries are not. 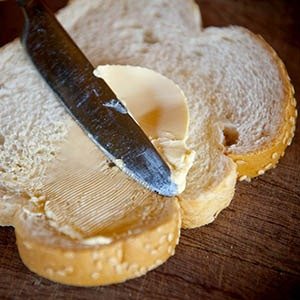 21. Cardinal Richelieu invented the modern dinner or “butter” knife. He was tired of French Nobles stabbing their sharp daggers into his table while they ate.

22. I always liked how the Soviets made their mortars in 61 mm compared to the US’s 60 mm so that in the event of war they could use our ammo through their tubes but we couldn’t use theirs.

23. Carrots aren’t naturally orange. They come in a variety of colors, mostly purple and white. The orange colored carrot was specially bred as part of a Dutch propaganda campaign to commemorate William of Orange’s assassination during the 80 Year War. The fact that orange carrots are now the norm is one of the most visible remnants of the time when the Dutch were one of the most powerful nations on earth.

24. John F. Kennedy had a rubber duck collection and would play with them in the bath with his mistress before they had sex.

25. There’s enough water in Lake Superior to cover all of North and South America with one foot of water.