The photons are all photons, but there is a difference in the number of photons and the distribution of their energies. 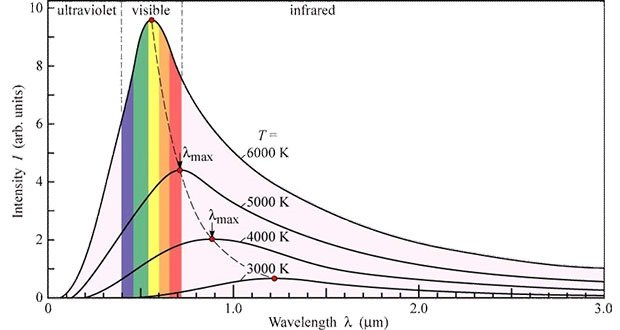 A fire and a classic filament lightbulb produce light in a black body spectrum(see above diagram). At lower temperatures, most of the energy (and most of the photons) are produced in the infrared range, and only a small number of the highest energy photons are produced in the visible range. And, since red photons are lower energy than blue, you’re more likely to produce them, giving a fire it’s characteristic reddish glow. 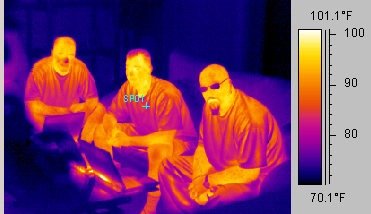 In fact, everything radiates like this, not just fire. This is what ‘heat vision goggles’ detects. You are sitting around reading kickassfacts, at about 300 Kelvin, so you produce a black body spectrum that’s pretty much entirely in the infrared. 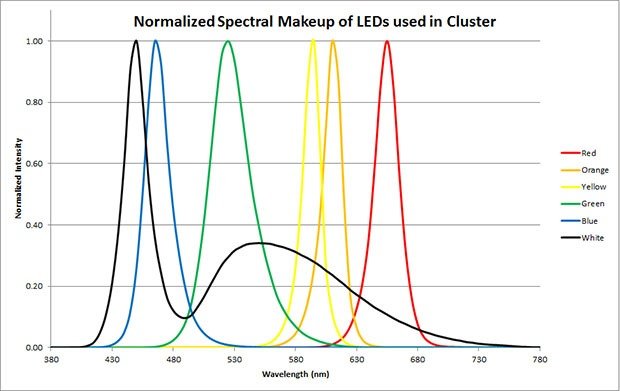 AskUs: Two of the same type of metals will bond permanently together in space? (Cold Welding)

AskUs: What led to the Ottoman Empire decriminalizing homosexuality in 1858?