So one of our readers asked us this question the other day, Did ancient societies like the Romans and Egyptians have museums with artifacts from years ago? 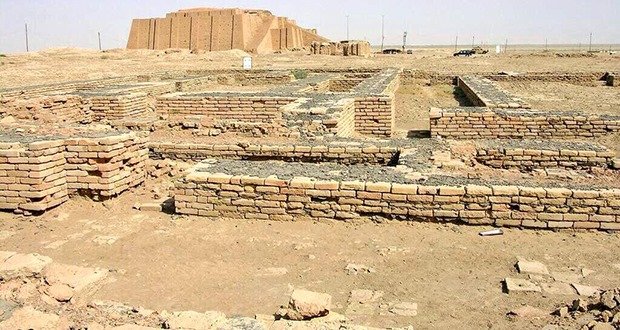 The British archaeologist Leonard Woolley actually found what is believed to be the oldest museum ever discovered while excavating the Mesopotamian city of Ur. It was created by Princess Ennigaldi, the daughter of the last emperor of the Neo-Babylonian Empire around 530 BCE.

The reason they were able to figure out that this was a museum was that they excavated a large variety of objects from different eras and areas in one place (much like one would find a modern museum).

[Long description of objects]… and we must needs conclude that the other objects found with it, whose presence all together in a Neo-Babylonian room it would be impossible to explain otherwise, are the remains of a museum of local antiquities.”

They even found what appears to be a museum label describing an object to be displayed. 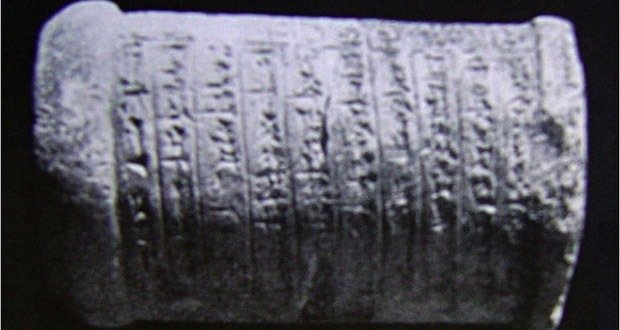 Ur of the Chaldees about the label:

“These,” it said, “are copies from bricks found in the ruins of Ur, the work of Bur-Sin king of Ur, which while searching for the ground-plan [of the temple] the Governor of Ur found, and I saw and wrote out for the marvel of beholders.”

The scribe, alas! was not so learned as he wished to appear, for his copies are so full of blunders as to be almost unintelligible, but he had doubtless done his best, and he certainly had given us the explanation we wanted. The room was a museum of local antiquities…and in the collection was this clay drum, the earliest museum label known, drawn up a hundred years before and kept, presumably together with the original bricks, as a record of the first scientific excavations at Ur. 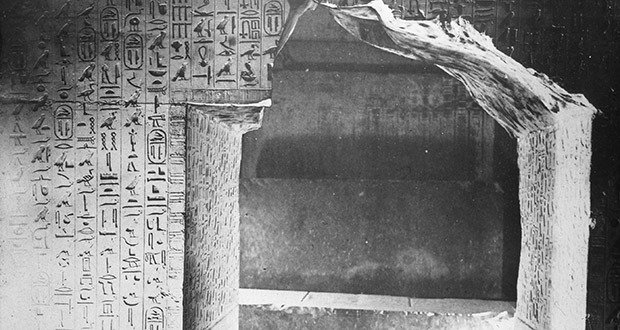 Egyptologist Claude Traunecker and the Strasbourg Uni team have been excavating Padiamenopet’s tomb for years now. Theban tomb 33 had the reputation to be a dangerous labyrinth, but their findings tend to indicate it was conceived like a museum for future generations. In particular, there are a lot of really ancient texts that have been transcribed on the walls and there are addresses to the visitor encouraging him to study and copy them.

You can find more explanation and a small bibliography here on the dig’s webpage. There also have been several documentaries on the subject. 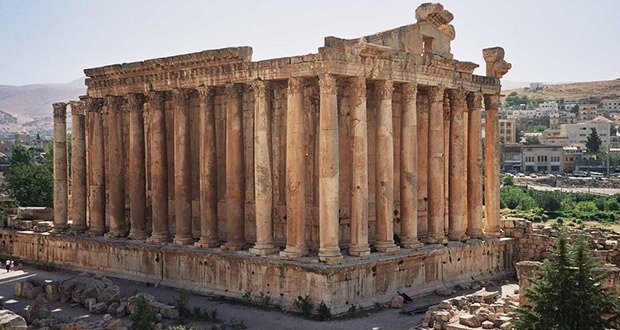 Roman temples in different times and places would often function as museums–Natural History museums in fact.

Adrienne Mayor in her fantastic work The First Fossil Hunters: Paleontology in Greek and Roman Times, describes how:

The bones of gigantic beings were treasured as relics of the mythic past and displayed as natural wonders in temples and other public places.(9)

No expense was spared to obtain up-to-the-minute natural marvels and old relics. Emperors and entrepreneurs began to plunder the collections that had accumulated over centuries in temples. Those sacred museum inventories included foreign armor and antique weapons, pickled mermen, celebrities’ jewelry, the egg that Leda laid after her affair with Zeus in the form of a swan (probably an ostrich egg), great ivory tusks, the Golden Fleece, strands of Medusa’s hair, gigantic snake skins, and myriad other miscellaneous mementos, including the bones and teeth of heroes, giants, and monsters. People brought curious objects to sanctuaries, not just as private offerings to gods, but in the spirit of creating communal museums where men, women, and children could contemplate natural wonders and try to puzzle out their meaning.(147)

The Greeks and Romans were very aware of fossils and understood them as physical remains of a mythical past–which she argues, is in part where the myths of giants, enormous heroes and fantastic beasts originated. These myths are in part attempts to contextualize the bones of mammoths, mastodons and other ice age mammals buried close to the surface throughout the Mediterranean basin. In that spirit, the peoples of the ancient world would use bones displayed in temples in much the same way that we use Natural History Museums today–to explain how the present world came to be through objects imbued with a sense of past antiquity.