So one of our readers asked us this question the other day: When rockets launch they must have tonnes of momentum from the earth spin and orbit. Is this used to their advantage when plotting a course?

Short answer: Yes. By launching near the equator rather than the poles, you can get up to a 1,000 mph boost just from the earth’s rotation. Additionally, you should launch to the east to get this benefit.

By launching west, you’re basically starting out with a 1,000 mph deficit that you have to overcome, like running the wrong way on a moving floor.

In the US, this is why we launch missions from Florida – because it’s pretty far south, and if you’re launching to the east you’re over ocean and not populated areas.

On the other hand, Israel, doesn’t have this advantage. They have to launch their Shavit rockets (Hebrew for ‘comet’) to the west so that they pass over the Mediterranean, rather than potentially hostile neighbor states. This puts their satellites on “retrograde orbits,” meaning they orbit the earth opposite the direction of pretty much every other man-made satellite. While that may seem cool it comes at the expense of more fuel, limiting them to payloads 30% smaller than if they were launched eastward. 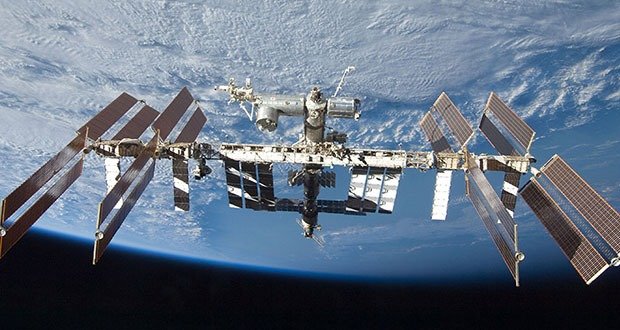 To add to this, when it was first proposed, the ISS was originally sold as a station that could be built up as a sort of staging station for Moon or Mars missions, among other things. However, in order to make it international (and get something like 20% of the funding from the Russians) we had to place the ISS in an inclined orbit that made it useless for this task.

It needed to have the inclination, because Russian rockets launched from Russia, and they lacked the power to reach an equatorial orbit after starting out at such a high latitude. That deficit being the energy lost from not being at the equator to start with, and from having to correct their inclination once in orbit. So the ISS is where it is right now precisely because the Earth gives you momentum, but the Russians couldn’t take advantage of that.

Facts and Lore about Werewolves

AskUs: In Middle Ages, would an overweight noble be mocked for his weight?