So one of our readers asked us this question, the other day, Does Adrenaline really reduce reaction time? I’ve always heard that in a stressful “fight or flight” situation, reaction time is reduced (in addition to increased strength, etc.); that being said it seems like the sort of thing that could be a myth or widespread misinformation.

Also we would like to answers this other question by another reader, How does adrenaline allow people to perform feats that normally they could not do? In a Medic First Aid class today for work and the instructor was talking about adrenaline. He made the statement that you become 200 times more “powerful” when adrenaline starts to really get going. Obviously this is taken with a large grain of salt. I am curious though that if your normal ability allows you to lift a maximum of say 200 lbs. How is it that with adrenaline you are able to exceed that?

In essence yes, the sympathetic nervous system (“fight or flight”) can speed reaction time to danger through this non-exhaustive list of mechanisms:

This decreases reaction time when a stimulus does occur. This is actually a really interesting direct connection between psychology and physiology. 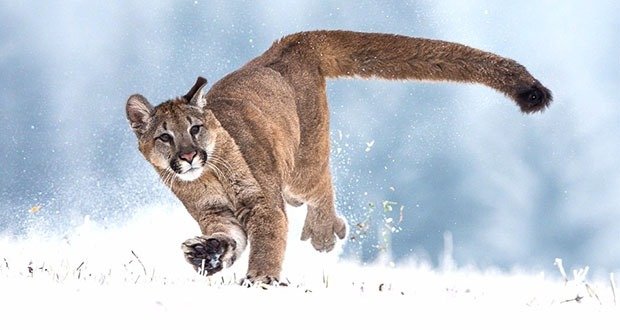 So while walking home if started getting chased by a cougar, you would suddenly (within a few seconds) have the energy to run as fast and as hard as you could, though you better hope the cougar loses interest within about 30 seconds because your muscles can’t continue to operate in anaerobic catabolism for long even with epinephrine breaking down every molecule of glycogen in your muscles and liver. 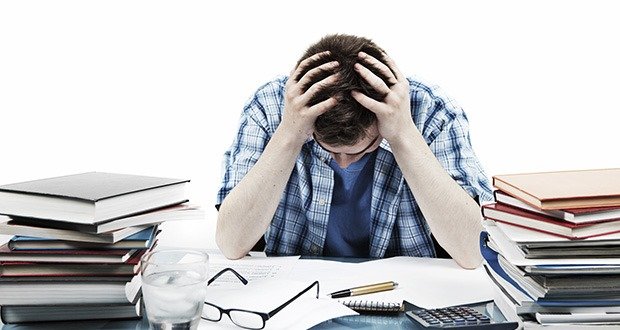 So what is stopping our body from just permanently being in this state? This sort of occurs for people with stress or anxiety. It puts the body in an almost constant fight or flight mode. It has a lot of side effects, like stomach aches, twitching, headaches, constant fear and worrying. The person’s fear could be paying bills but their brain translates it as “Cougar! Run!” But there’s no cougar to run from. It just causes exhaustion along with a hundreds of other side effects because your body is prioritizing certain processes over others, like your legs need more oxygen so it’ll divert blood flow from other places to ensure your legs are prepared for a sprint. 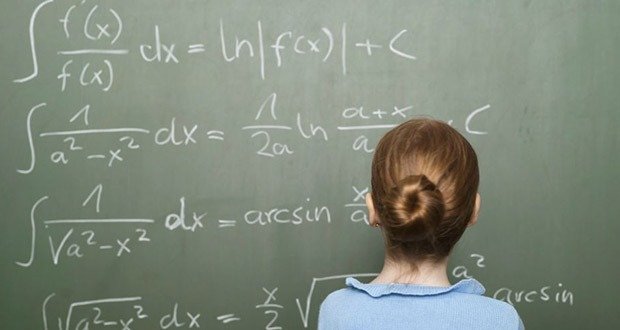 Also, I wouldn’t say that adrenaline/epinephrine flooding our body makes it rise to its “fullest potential.” Rather, the effects of adrenaline happen to be very useful when our body experiences a stress. Epinephrine will act on almost all the body tissues and do a number of things: raise respiratory rate, raise heart rate, stimulate glycogen and lipid breakdown, among other things.

But these effects, if uncontrolled, can cause negative effects. Constant high respiratory rate can lead to alkalosis. Constant high heart rate can cause tachycardia or arrhythmia. Constant glycogen and lipid breakdown will lead to a number of metabolic issues. Additionally, the signaling pathway that epinephrine activates also activates a ton of other pathways. Constant stimulation of pathways leads to disorders/diseases and so they have to be tightly regulated. 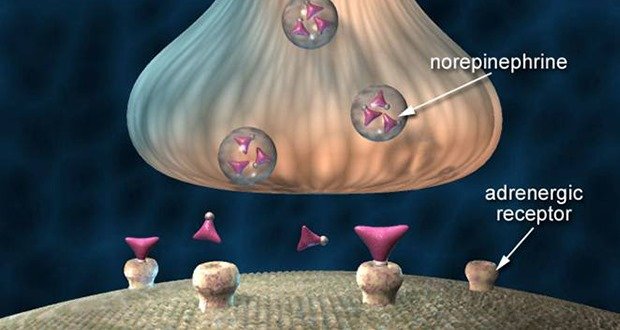 Answering the second question, Adrenaline (or epinephrine) is an “all purpose hormone” that binds to chemical receptors found throughout essentially all tissues in the body. While it has various effects depending on what tissue you are talking about, in general it starts a catabolic cascade in your body (that is, you start breaking down glycogen, chylomicrons, fatty acids, and glucose). It appears to relax smooth muscle as well (i.e. blood vessels). 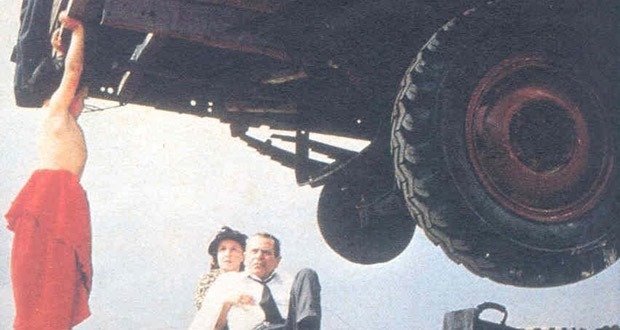 It is facile to say that it makes you “more powerful,” let alone 200 times more powerful. This is, after all, one of the most versatile and significant neurotransmitters in the human body (which is part of why we hear so much about it), and as a result it acts in a LOT of INCREDIBLY complex signaling pathways.

So an increase in “power” in the loosest sense? Yes. Of 200x? Depends on how you classify power. In answer to the question, how does adrenaline allow people to perform feats that normally they could not do? It doesn’t. 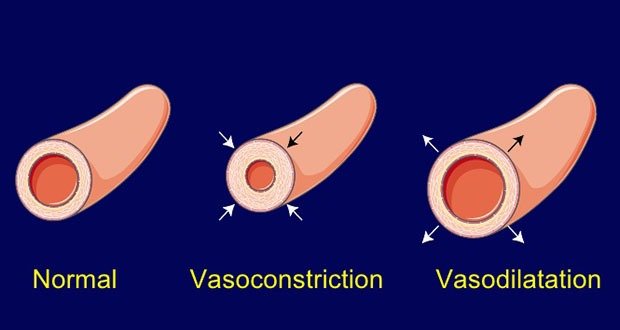 While adrenaline won’t give you super strength or 200x stronger, it does have some specific actions which will allow you to push your body to its very limit and sometimes slightly beyond. It causes vasodilatation in the periphery and vasoconstriction in the viscera leading to greater perfusion and energy to burn in your muscles. It also, more importantly, greatly increases your pain threshold (the point where you first notice pain) by interrupting the nociceptors that send pain signals. This means that that strain and sharp pain you feel when trying to lift something much too heavy is no longer felt, and so you can push your muscles further than normal (because normally the nociceptors would stop you to prevent damaging muscle fibers). Often people who find themselves in a situation where they have to perform “superhuman” feats wind up doing significant damage to their muscle tissue, sometimes to the point of tearing tendons or the muscle itself.