So the other day, one of our readers asked us this question. What’s the fastest “big” thing in the universe? Something on astronomical level, like a comet, planet, star, etc. 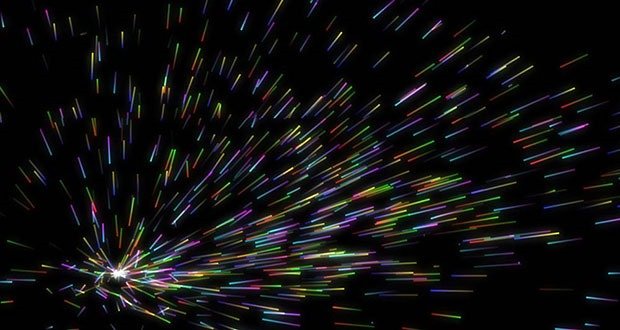 The fastest objects in the universe are the photons. Nothing can move, observably so far, faster than photons in a vacuum. The second fastest, observable event is the collapse and explosion of a supernova. Most or many neutrinos escaping the core can move faster than any fermion known in the universe. This is because they are so incredibly tiny and the jolt of energy they get from the star’s collapse is the equivalent in a few microseconds of more energy outputted by the entire galaxy. 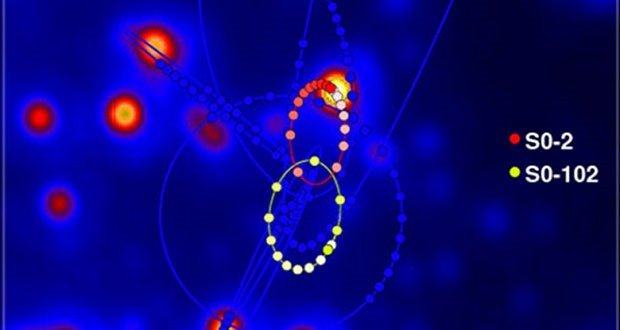 But since you asked about “big” things, one of the fastest moving macroscopic object that we know of, in some reasonable reference frame, is the S2 star orbiting the supermassive black hole at galactic centre of Milky Way. It reaches speeds exceeding 5000 km/s (11,000,000 mph) or 1.67~% of the speed of light and acceleration of about 1.5 m/s2 or almost one-sixth of Earth’’s surface gravity. 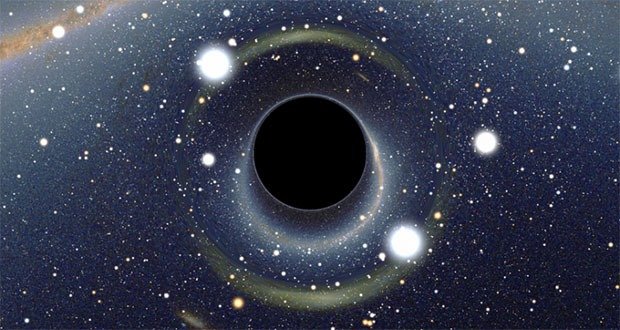 But wait, one of S2’s neighbors, S14 (aka S0-16), at the point of its closest approach distance(43 AU) to the supermassive black hole has the highest maximum known speed for a star. The speed of S16 at the distance of closest approach is 11,700 km/s or 4% of the speed of light. That’s like traveling around the Earth in a shade under 3.5 seconds. That’s almost 3 times as fast as S2. It is very difficult to observe stars in this region, so there may be stars on even closer orbits that we haven’t detected yet. To give you an idea of how fast this is, compare this to the earth’s orbital speed of 30 km/s. 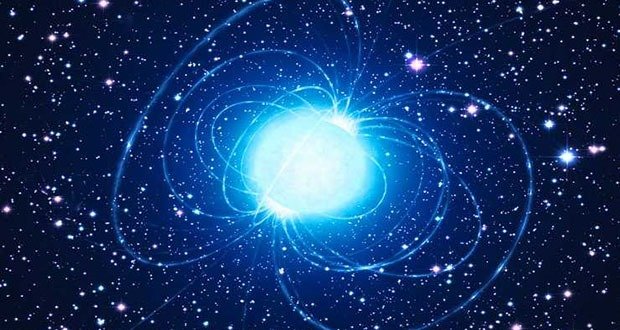 While not the fastest objects in the universe, neutron stars, which are exceedingly dense remnants of a more “normal” star after a collapse, can spin at a significant fraction of the speed of light.

Take, for example, the neutron star J1748-2446ad (astronomical objects tend to have phone-number like designations, to make cataloguing “easier”), which is conveniently a radio pulsar – meaning (at a simplistic level) it gives off bursts of radio light that we can detect at known intervals related to how fast it is spinning. It spins completely around 716 times every second. The largest it could be is 32 km in diameter (16 km) radius. So at its equator, it is traveling at 257,760,000 km/hr or nearly one-fourth of the speed of light. A planet getting sucked in by a black hole would reach speeds greater than this before entering the event horizon, but the planet would get destroyed long before that. 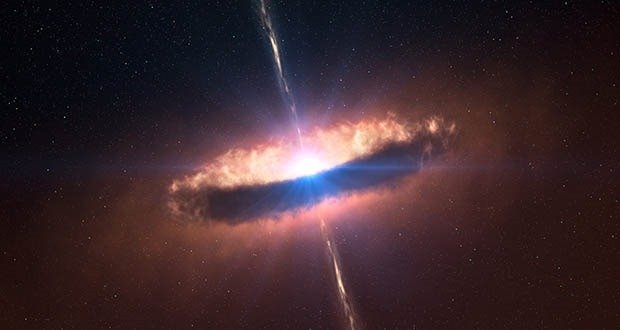 If you want something moving through space then the answer is the astrophysical jet released by quasars. They can move at about 0.99995c (nearly the speed of light which is 1c). The jets as a whole can also be tens of thousands of light years in length, however it is made out of individual particles no larger than protons, with most of them being electrons and positrons. So the jet is not a rigid object like a planet would be. 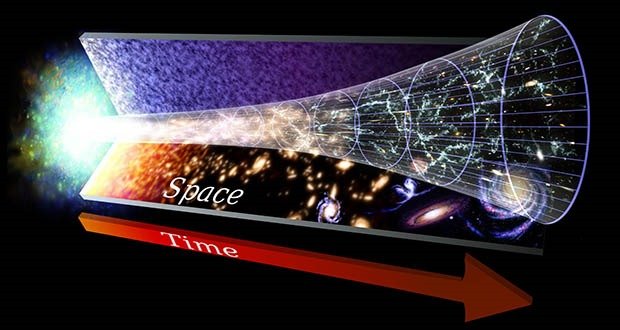 10 Things Internet Perpetuates that are Bullsh*t