So one of our readers asked us this question, Have “Oort Clouds” been observed or measured around other stars?

First let me explain what is an Oort Cloud. The Oort cloud is a theoretical cloud of predominantly icy objects (mostly comets) believed to surround a star to as far as 0.8 and 3.2 light years. The outer limit of the Oort cloud defines the cosmographical boundary of the Solar System and the extent of the Sun’s gravitational attraction. Most of our short-period comets come from the Oort cloud.

Due to a lack of observational evidence of our own Oort cloud, it’s hard to make assumptions about its ubiquitousness among other stars. I did however find this article from NASA which may indirectly answer your question. 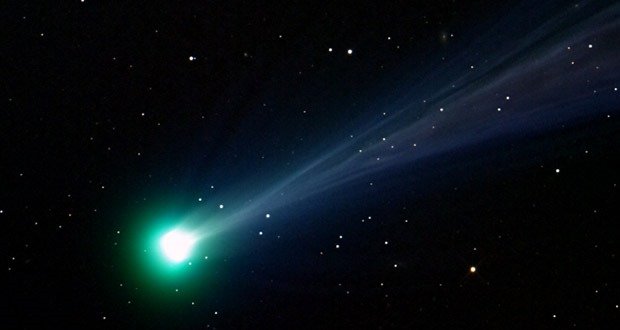 It explains that, in their simulations, our Sun has actually stolen many (most, even?) of its comets from other stars in its early formation, when it was close enough to other stars within its initial cluster to pull them away. So our sun was an intersolar thief. The furthest estimate of our Oort cloud is past the halfway point between our system and Alpha Centauri, our closest neighbor, so the Oort clouds might still be intersecting and our sun might still be an intersolar thief. 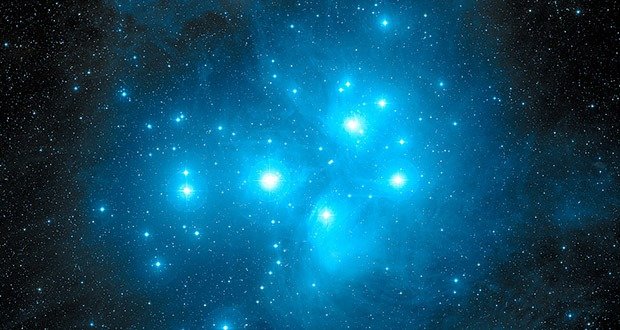 This kind of thing would have been very common among the various members of the Sun’s birth cluster, especially the higher-mass members. For example, HD 162826 (the only other star known to originate from the same open cluster as the Sun so far) quite possibly has some comets, meteoroids, etc. that were stolen from the Sun, and vice versa. 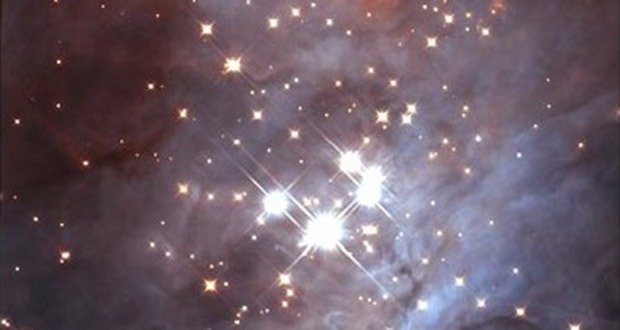 This sort of thing no doubt happens in other open star clusters too (especially newborn ones like the Trapezium Cluster, where they’re still very tightly packed), and is also very likely to occur in older globular star clusters (one of the most likely explanations for the circumbinary planet PSR B1620-26 b, in the Messier 4 cluster, is that it was captured from another star in the cluster, so it’s likely that smaller objects might be captured in the same way). Also, objects occasionally enter star systems from interstellar space and get captured, like the stream of meteoroids that we’re currently getting from the Beta Pictoris system, although those objects are significantly smaller than comets. 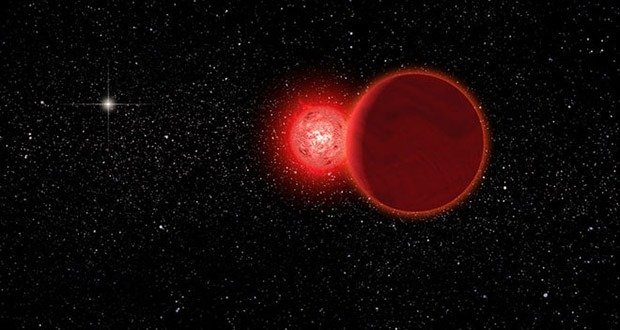 About 70,000 years ago a star named Scholz’s star passed through our Oort Cloud. At present, that star is 20 light years away, one of the 70 closest stars to our Solar System. Yep, you read that right. The speeds involved here are crazy. Its relative velocity is nearly 100 km/s away from us. Our own sun’s relative orbital velocity to the center of the galaxy is ~200km/s. 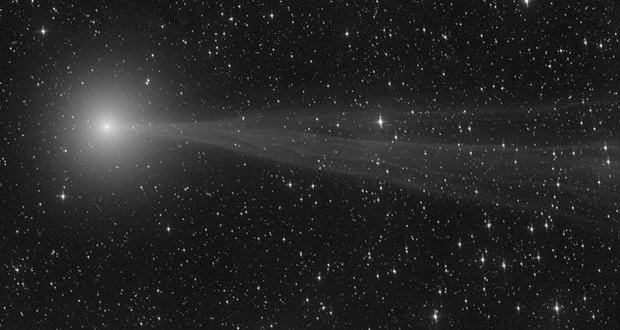 So how do we know Oort is there without observation? Essentially, it is one of the few models that allow comets to exist as a local phenomenon. That is, we know they aren’t random space dust that’s coming and leaving, never to be seen again. Any comet whose period is short enough for us to observe it more than once in recorded history is not going anywhere near the Oort Cloud. The Oort cloud is put forward as an explanation for extremely long-period comets that we see swinging through the inner solar system. Their orbital dynamics will take them very far away from the Sun on orbits that last for millions of years.

Looking at the distances involved, it’s amazing (to me) how strong the Sun’s gravity still is out there. At a distance of one light year, escape velocity from solar orbit is still about 370 mph. Not huge by any stretch, but it’s still something that requires significant interactions to throw a comet into interstellar space.

AskUs: Why do flavors like garlic and onion linger on our taste buds longer than others?

AskReaders: What quote has actually stuck with you and changed your life?