So one of our readers asked us this question the other day, We as a civilization lost the ability to create concrete with the fall of Rome and didn’t figure out the process again till the 19th century. What exactly happened that caused such a valuable tool to not be passed on in any way?

Modern readers of history often wonder at apparent “regression” – how is it that we allowed Roman aqueducts to crumble? How is it possible that we invented the steam engine in Greek times but didn’t actually make full use of it for more than a thousand years? The answer shows some bias in the question: what actually makes technology useful? 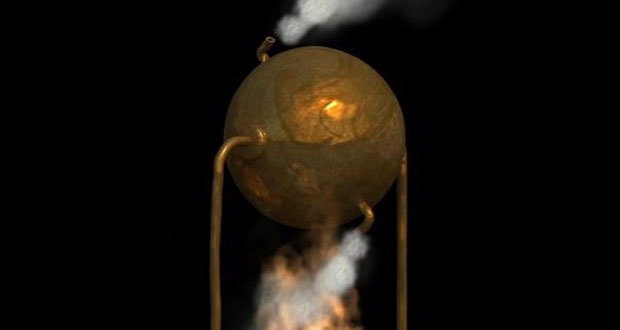 Technologies don’t exist in a vacuum, but are interdependent to the needs of the people who are around them. For example, we had the understanding of how to build mechanical calculators (/computers) from a theoretical standpoint from the 17th century – but manufacturing tolerances were not fine enough to allow for their construction. The Greeks had at least a theoretically understanding of the steam engine, but not the industrial capacity to make it useful – the mines to bring huge quantities of metals, the amount of coal necessary to run them, etc. And engines wouldn’t be that attractive anyways, when you can just buy slaves for less money!

As the Roman empire was falling, population was decreasing rapidly. Trade was breaking down and becoming more regional than international. Leadership was becoming more regional, so leaders could pull on the resources of smaller and smaller places. Now, think of what we find concrete “useful” for, even today. It’s for building things that are big. You certainly wouldn’t use concrete to build a house in Roman or Medieval times, even if it were possible, as concrete was expensive and time consuming. In Roman times, concrete was used for things like monumental architecture, large scale building of ports, etc. As the Roman Empire fell, these things became in less demand. It was more difficult for leaders in the areas that flaked off of the empire to demand large-scale participating in building projects, and to amass the funds necessary for monumental architecture on the Roman scale. Populations started relying far less on foreign trade, and became more focused on subsistence within their region. 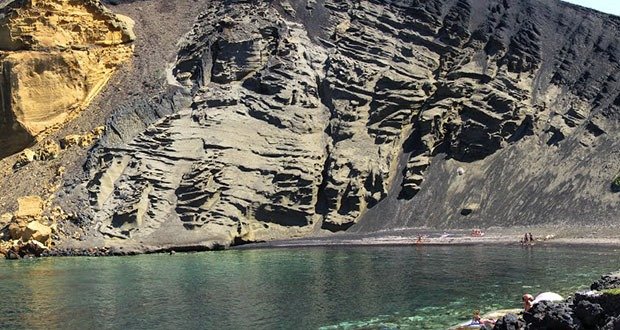 There is one more factor. For concrete you first of all you need cement, modern cement is Portland cement, which is produced by heating calcite and other ingredients to temperatures of 1300 degree Celsius. The Romans could not produce such temperatures, so they were using naturally occurring cement of volcanic origin – Pozzolana (it stinks, actually. Pic Above). So you would not have that locally. You have to bring that from far away (the Romans would bring it from the town of Pozzuoli – near modern Naples). While this doesn’t describe why it was also lost on the Italian peninsula, it does speak to the importance of trade in maintaining some “advanced” technologies.

So a large part of why concrete was no longer used is simply that it was no longer useful. Passing information down from generations is an incredibly arduous task – you either have to spend many hours writing it down on extremely expensive parchment, or many hours teaching it, person to person, for generations. When a technology is no longer in demand, the effort to pass it down is unequal to the reward one would get for doing so.

We are more familiar with this process in our modern era when new processes are superseded by old ones. Will you be able to find a VCR repairman in 50 years? Probably not. But we need to remember that technology becomes non-useful for many different reasons, not just because of replacement with better technology.

AskUs: Are things like peanut butter, cream cheese, jellies etc. considered a liquid or a solid?