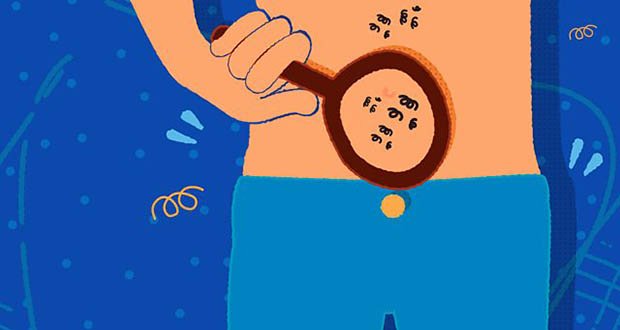 So one of our readers asked us this question the other day: How do our bodies know to start puberty, where is the clock for that?

The hypothalamus is the control or master gland of the body controlling all the other endocrine glands of the body, including the testes in boys and ovaries in girls.

At birth there is normally a mini puberty lasting about 6 months where the level of a hypothalamus derived hormone called GnRH (or LHRH in some countries) is very high, which causes the pituitary gland to release two hormones called LH and FSH which in turn act on the testes and ovaries.

Levels of GnRH then fall away to practically zero, as do levels of LH and FSH until the time puberty is due.

There is a gene called GPR54 and this is thought to be a puberty regulation gene as it helps to set the time of puberty by releasing a hormone called Kisspeptin which tells the hypothalamus when to release GnRH to start puberty.

The Situation in Venezuela (Infographic)

AskUs: How do interpreters hear the next line while interpreting what was just said?

July 23, 2016
Latest Posts
Subscribe to Blog via Email
Did you know?
Loading...
Facts of the Day
Registration is disabled.