So the other day, one of our readers asked us this question, How does exposure to radioactivity affect the human body? In biological terms, what’s the deadly process?

Short answer: Ionization. Think of your cells as a very carefully arranged Lego house, and the radiation as a 9mm bullet. 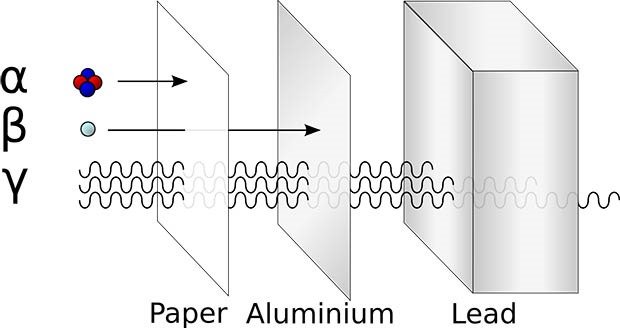 Long answer: The three classes of ionizing radiation are alpha, beta, and gamma rays. Alpha particles are helium-4 nuclei, spat out of other nuclei. Beta rays are electrons, spat out of neutrons when they turn into protons. Gamma rays are high energy photons.

There is a simple question in the Navy nuclear field regarding various ways that radiation can penetrate the body. You have a alpha cookie, a beta cookie, and a gamma cookie. You have to eat one, put one in your shirt pocket, and hold one in your hand. Which one goes where?

You hold the alpha cookie in your hand, since the large (relatively) alpha particles can’t penetrate the dead skin on your hand. (It is very bad news if you get them internally, because its a LOT of energy if it can hit live tissue). You put the beta cookie in your pocket, because its blocked by your clothes. You eat the gamma cookie, because it doesn’t matter where it is, because gammas are going to go right through anything short of lead.


These particles, when inside your body, have sufficient energy to disrupt other atomic bonds. They can remove electrons from other atoms, ionizing them and breaking up molecules. Molecules broken down this way become free radicals. They’re in an unstable state and want to find something new to bond with, which will in turn disrupt other chemical processes. 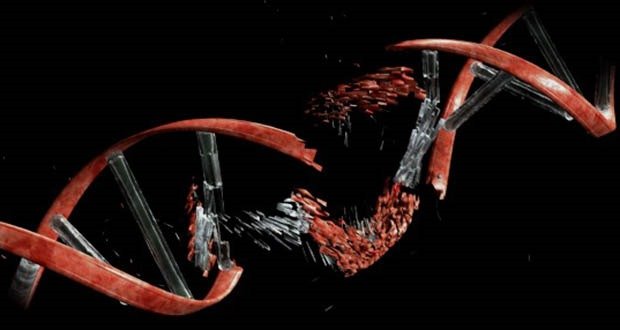 The most dangerous reactions occur when radiation directly damages DNA. If both strands are severed and the cell repairs them incorrectly (i.e. they get rearranged) then this damage can be irreversible, and the cell can become cancerous. In case of intense radiation exposure that causes death within a few days or weeks, victims experience:

Hematopoietic Syndrome: Bone marrow is damaged which inhibits production of blood. White blood cells and other immune cells are killed off inhibiting the body’s ability to fight off infection.

These all occur at different whole body doses and over different time frames. Of the three all are survivable with medical intervention except CNS syndrome. 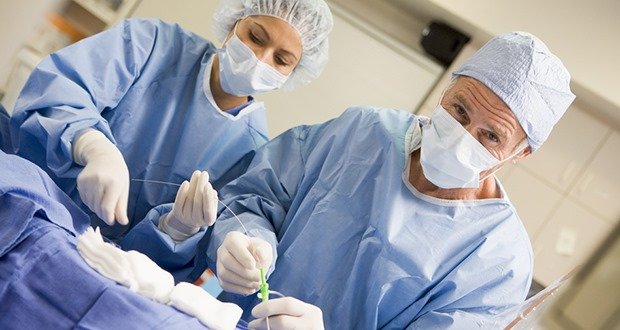 Medical intervention in this case is largely supportive: lots of fluids, and lots of blood transfusions, until the body can reset and recover itself, if it can. Damaging the DNA to a point where it’s impossible to replace cells is what can kill in the long term, and in fact, the body has many systems in place to destroy its own cells if the DNA is damaged. It is cellular civil war, and when most of your body’s resources are going toward fighting other parts of your body, you don’t last long. So when you have the barely functional parts of your body killing off the damaged parts of your body; your best hope is that barely functional parts don’t genetically alter too much, or else you get cancers and die anyway after you recover from the initial ‘civil war.’ 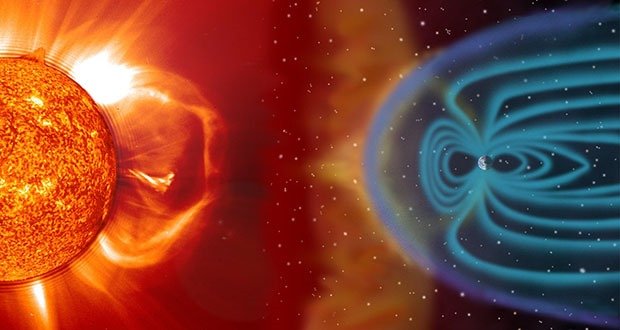 The thing is everybody all the time receives radiation which comes from almost everything including the sun, the cosmos, and things we eat like bananas. Radiation is RARELY dangerous. The two times it is are acute and chronic radiation exposure. Chronic means you receive a “low dose” (which is actually extremely high relative to the standards on dose have set in place by the Nuclear Regulatory Commission (NRC) and other government organizations DOE, etc.) over a long time. Essentially, your cells can’t recover from the ionizing radiation because you continue to be exposed over and over. Acute radiation exposure means you get a huge dose over a short time. For example a nuclear bomb would release massive amount of radiation (energy) which would kill people near the bomb due to the extreme dose received. Here you cells are so damaged by the ionizing radiation that they cannot repair themselves. 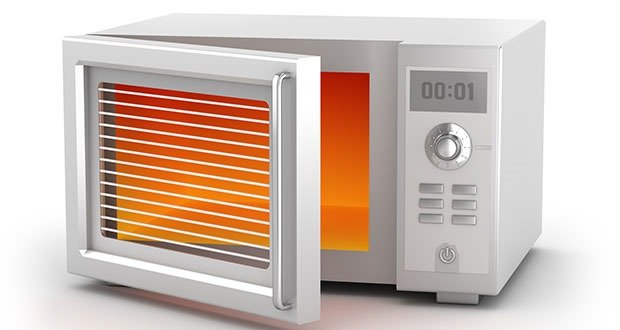 Another thing to remember here is what we are talking about here is ionizing radiation. There are many types of radiation that we’re exposed to every day that are harmless. Non-ionizing radiation includes radio frequencies (RF), microwaves, infrared (IR) light, visible light (think lasers), and ultraviolet (UV) light. These have much longer wavelength/lower energy and don’t tear stuff apart.