So one of our readers asked us this question the other day: How Strong is North Korean Military Force? How would it fare against a joint military response from South Korea and USA?

Excluding nuclear weapons, North Korea (Democratic People’s Republic of Korea) is actually woefully ill-equipped and under gunned. Virtually, their entire power rests in their million man army, but when you actually look at it and the hardware they use, they’re horribly outgunned. 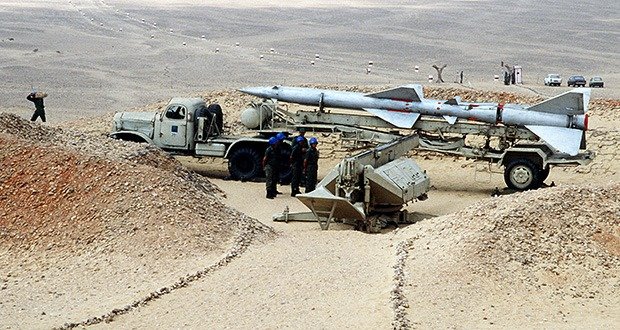 Their air defenses are short range anti-aircraft artillery and ancient short-range anti-aircraft surface-to-air missiles. Their primary surface-to-air missile is the S-75, which doesn’t even reach 30 nautical miles out. You can almost glide a JDAM(Joint Direct Attack Munition) 30 miles to the target, let alone the dozens of standoff weapons available, like GBU-53s(precision-guided glide bombs) with a 60 nautical miles range. They’re systems the US has had setup at Tonopah Test Range for decades now, learning every single thing about them. An EA-18G or F-16CJ will know exactly what their radar is, and can report it back to any number of platforms for engagement. 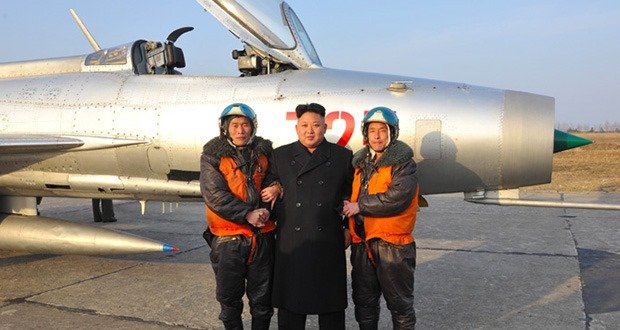 Coupled with the fact that DPRK pilots are rarely ever even allowed to fly out of fear of defections, it’s unlikely their Air Force would gather even a single kill in combat against even ROK on its own. 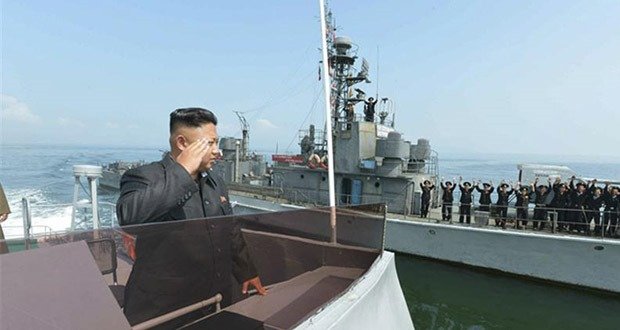 Their surface Navy more or less doesn’t exist. With 10 light frigates as their entire long-range fleet, most of them using decommissioned tank guns as their main armament would serve essentially no purpose in a war. A single ROK destroyer has more than enough anti-ship missiles (ASMs) to sink the entire DPRK surface fleet. DPRK does have a large torpedo ship fleet, but they’re all short range and lack weapon range to be effective. The Mark 45 5” gun on ROK destroyers outranges their torpedo boats’ torpedoes by double, and at 20 rounds per minute, can’t see them getting close enough to be effective. 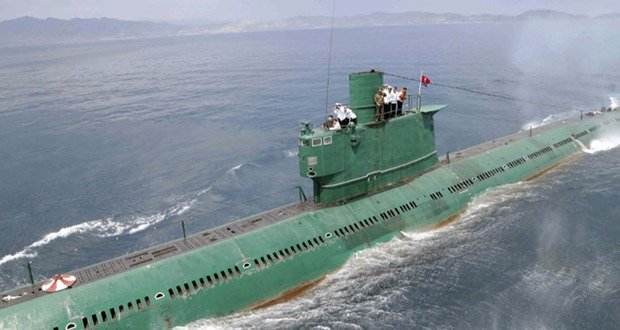 DPRK’s ground-based artillery is old, short ranged, and have a large number that doesn’t even work anymore (33% dud rate as of 2010). The concept of DPRK artillery turning “Seoul into a sea of fire” is nothing more than a myth. DPRK doesn’t even have artillery that can hit Seoul, outside of the northern most suburbs (also happens to be the least populated). Some of their missiles can, but they have a limited number of them, and putting too many of them on Seoul means there’s no counter punch along the rest of their entire border. 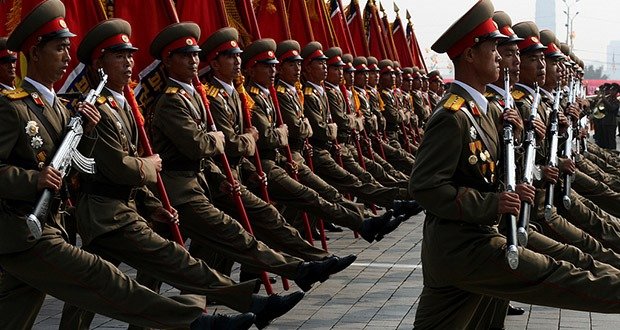 DPRK’s power rests almost exclusively on their ground force, and their strategic rocket force, but with that said, their ground force lacks adequate supplies, training, and equipment. Without proper air defenses or an Air Force, they would be eaten alive from the air, as air dominance is the key to a ground war. With no surface navy and a sub fleet that’s being decimated the minute they leave port, their ability to prevent US and ROK troops from engaging in an amphibious landing behind them, and subsequently surrounding their army, is another major crippling blow.

Their strategic rocket force is a serious threat, but with things like Aegis Ballistic Missile Defense System aboard both US and ROK ships, Terminal High Altitude Area Defense (THAAD) deployments to ROK, PAC-3 (Patriot missile system) deployments across the entire region, etc. that danger can be greatly reduced, especially considering the low number of rockets and missiles available for DPRK. Think Iraqi Scuds in Desert Storm, and how effective PAC-2 (older Patriot system) was against them.

With the exception of the possibility of NBC (nuclear/biological/chemical) missiles hitting Seoul, it’s Desert Storm. DPRK uses equipment older than what Iraq used then, and US/ROK have equipment far newer and more powerful than they did back then. Once the DPRK Air Force goes down, which honestly wouldn’t be long, it would be a bloodbath. At that point, you can put B-1B bombers armed with 144 GBU-53s, and have it do figure 8s over DPRK, and hit literally every single vehicle, and every single cluster of personnel, heading towards ROK. With no way to bring down that B-1B, there’s literally nothing DPRK troops can do, and their entire campaign comes to a halt. Continue to hammer them nonstop, and eventually, that 1 million man army is a lot more like a 250,000 man army whose already low moral’s been crippled to the point their combat effectiveness is near none.

If DPRK was smart they wouldn’t even attempt a conventional war with NATO. As soon as the JDAMs start falling, abandon all the useless tanks and fighters, burn the military records, have your troops take their guns home with them, run a standard insurgency war. You would hope they’ve read Mao’s Quotations. From there, NATO has to do yet another COIN war(Counter-insurgency), playing factions against each other, something they’ve historically been bad at. (Vietnam, Afghanistan, Iraq, Syria, Libya, etc).

AskUs: Why does IV saline drips (salt water) rehydrate us, but drinking salt water is harmful?

AskUs: Why are big companies seemingly in a constant battle against DDoS attacks?