So one of our readers asked us this question the other day:

How true is the statement “Race is a modern idea. Ancient societies, like the Greeks, did not divide people according to physical distinctions, but according to religion, status, class, even language”?

In Between the World and Me Ta-Nehisi Coates writes: “But race is the child of racism, not the father. … Difference of hue and hair is old. But the belief in the preeminence of hue and hair, the notion that these factors can correctly organize a society and that they signify deeper attributes, which are indelible–this is the new idea at the heart of these new people who have been brought up hopelessly, tragically, to believe that they are white.”

I’ve seen this sentiment a lot recently, but mostly from non-historians because most of what I read isn’t written by historians. I want to verify how true this is and google is woefully inadequate at providing solid academic sources here. 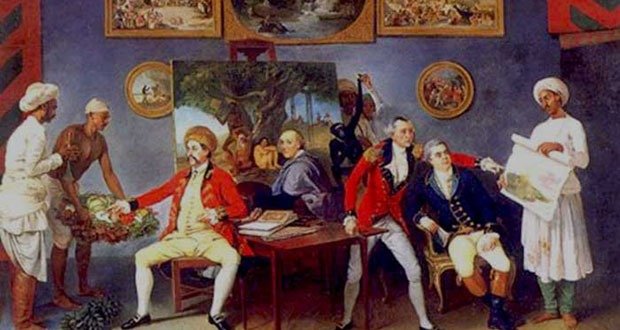 A short-and-sweet definition of Race is that it is a combination of biology and culture, the idea that your blood carries with it cultural traits, behaviors, rather than just outward appearances. The 19th century saw a rise in scholarship that focused on using this concept to explain differences between human populations, to explain economic, social, and cultural inequality worldwide. Africa was primitive and backward because they were African; Indians were unable to govern themselves because they were Indian. This is markedly different than just acknowledging a difference in appearance or skin tone; in Race, appearance and skin tone become markings of culture and behavior.

In studying the middle ages, medieval people were certainly conscious of differences in ethnic background and skin color. Documents, especially slave sales, often designate the color of a person’s skin. But the largest differentiating factor in medieval society was religion; a Christian might consider all Muslims to be “wicked”, but once a Muslim converted they were among the righteous, and vise-versa. And even still, there was always room for an especially noble Muslim to be considered a good person in spite of their religion. Chroniclers of crusades or Christian-Muslim warfare regularly considered their enemy leaders to be noble and worthy, even if marked by a different faith. 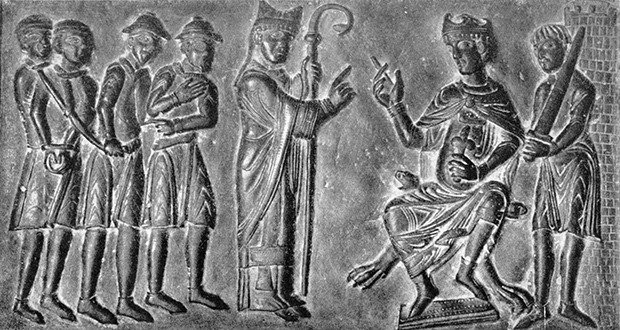 This began to change in the Early Modern Era. David Nirenberg has an interesting theory he postulates in his new book Neighboring Faiths, where I’m getting a lot of this info from. In 1391 Christians rioted all over Spain and slaughtered thousands of Jews and forcibly converted even more. The result was a society in which Christians could no longer identify themselves through a comparison to their non-Christian neighbors. Basically, there were still different ethnicities and cultures, but religion could no longer help to differentiate. Even worse, many of the Jews that had once stood to represent the opposite of Christianity were now themselves Christians and were moving freely through Christian communities and families. The reaction of the “Old Christians” was to differentiate themselves from the “New Christians” or “conversos” by drawing new attention to their lineages, their bloodlines. Thus an Old Christian was better because their line was unpolluted by Jewish blood; they were better because Jewish blood was what tainted a person, not just Jewish religion. This is basically an early form of Racism, the idea that having Jewish blood meant that you had “Jewish” tendencies which stood in opposition to true Christian faith.

This all hits a new level with the publication of Origin of Species. I don’t blame Darwin for anything; it’s well-known, however, that the theory of evolution brought a new scientific basis for racism. Africans were inferior because they evolved that way; white Europeans were the most highly evolved race, etc. Darwin didn’t invent the theory of evolution; he invented the correct theory of evolution. There were earlier ideas of evolution, like the unilineal model, that were used to justify scientific racism before Darwin’s time (if not very long before). But Darwin was responsible for the idea’s subsequent popularization. (Not in the sense that he himself was a popularizer, but in the sense that the idea of evolution didn’t become popular until after his version was created, as a consequence of his works.)

AskUs: Why aren't the assassinations of Garfield and McKinley discussed as much as those of Lincoln and Kennedy?