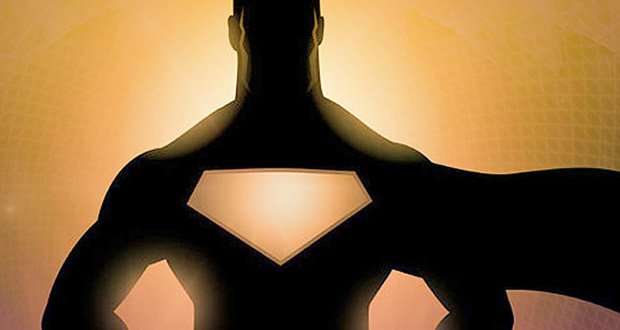 So one of our readers asked us this question the other day: In nature, why is there no opposite to “disease”, for example, a kind of virus or pathogen (but the opposite) that mentally or physically enhances our abilities?

There is, it is called mutualism. Our intestines are lined with millions of bacteria. They help us break down our food and make it easier to digest. Many of these gut bacteria poop vitamins (and other things) that our bodies require. The gut microbiota makes vitamin K and B. Oral flora can, for some people, prevent cavities or plaque buildup. There are many other bacterium and parasites that can benefit us.

Other areas of your body that contain “good” bacteria, things that would be considered the opposite of pathogens include the skin and vagina. By out competing potential pathogens, the flora that colonizes our bodies allows us to be significantly more resistant to disease and infection than we otherwise would be. For example, much ado is given about MRSA (methicillin resistant staphylococcus aureus). What is less commonly known is that lots of people carry this pathogen on their skin and especially in their nasal passages. In fact, it’s fairly normal to have it on you. It just isn’t problematic because other flora, in addition to other aspects of your passive immune system, keep it in check. You may even call it beneficial because its presence helps limit the colonization of other pathogens, especially the really icky ones that our immune system can’t keep in check.

Viruses probably played a major role in kick starting the (placental) mammal branch. The infection of a virus millions of years ago made it possible to create a placenta to nourish and grow an embryo right inside your body instead of having to lay an egg. 8% in our DNA are fragments from past virus infections of our ancestors. There is reason to believe that there are even more “features” we accidentally gained from viruses because of advantageous side effects. Perhaps the evolutionary result of a beneficial virus is ultimately losing the need to produce a viral envelope, since the virus is already present in most of the host populace.

Mitochondria, or the power plants of our cells, are thought to have originated from the symbiosis of bacteria and early eukaryotes. They even resemble bacteria on microscopes and without them, we wouldn’t exist.

Syphilis, in its quest to get the host to have more sex and spread the disease, will disinhibit the person, so shy people may become more outgoing in the early stages or a mild infection (there was a story about this in one of Oliver Sacks’ books). Of course, you don’t want to let it go on too long.

Are these superpowers? Depends on how you look at it. If you threw a bunch of people in the mix who didn’t have these abilities, they may actually start to look like them. We can eat, drink, and survive in environments we couldn’t otherwise without these organisms. I mentioned the vagina previously because, there is actually a selected for a system in place that ends up having babies being inoculated with a specific set of flora at birth, helping their immune and digestive systems at a critical time. Babies delivered via cesarean section don’t get this, end up colonized at different times by different organisms, and I have seen some research which suggests this can be detrimental (though modern medicine negates many of the consequences).

AskUs: What would have happened to Hitler if he were captured alive?