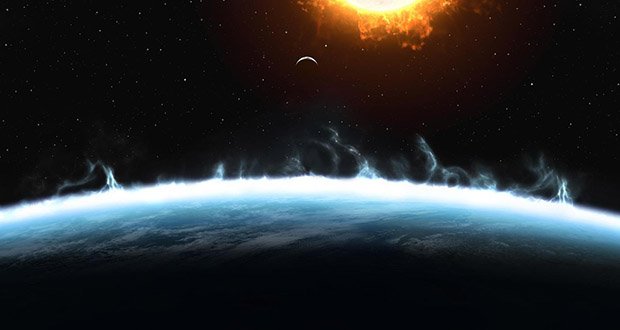 So one of our readers asked us this question the other day: I remember during the 90s/00s that the Ozone layer decaying was a consistent headline in the news. Is this still happening?

The Montreal protocol is an international agreement that was passed, heavily regulating the use of ozone depleting chemicals. The Montreal Protocol banned the use of CFCs in the 80s. CFCs essentially knocked off the third O in O3 off, cutting down the ozone layer. The CFCs still have a decently long residence time, meaning they have not fully degraded out of the Ozone layer a few decades after their emissions were significantly slashed, to being effectively zero. The world identified the problem and took action to fix it.

So the Ozone is still significantly depleted, but the situation is slowly improving. It is still significantly depleted, over Antarctica and parts of Southern Chile, Argentina, and Australia. This is partly the reason that Australia has such a problem with skin cancer. A portion of the major population centers of Australia are under the hole, and the skin cancer incidence rate for Australia started to rise in the early 80s, when the hole was expanding.

25 Kickass and Interesting Facts About Sex

AskUs: How did USSR prevent people from leaving East Germany to the West?

June 30, 2016
Latest Posts
Subscribe to Blog via Email
Did you know?
Loading...
Facts of the Day
Registration is disabled.