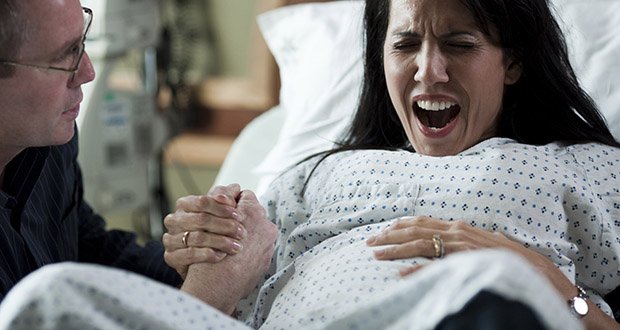 Obstetricians are highly trained individuals who work with a team which includes anesthetists, midwives and oftentimes neonatologists or pediatricians.

August 6, 2016
Latest Posts
Subscribe to Blog via Email
Did you know?
Loading...
Facts of the Day
Registration is disabled.