So one of our readers asked us this question the other day: What Earth microorganisms, if any, would thrive on Mars? Care is always taken to minimize the chance that Earth organisms get to space, but what if we didn’t care about contamination? Are there are species that, if deliberately launched to Mars, would find it hospitable and be able to thrive there?

There’s been research into the viability of halophilic and methanogenic bacteria in simulated Martian sub-surface conditions; as long as they’re far enough below the surface that they have access to liquid water (most likely a below-freezing brine), it seems like they’re viable. The Martian atmosphere is not thick enough to provide meaningful protection against cosmic rays, so any bacteria on the surface would be exposed. However the soil is very dense. It’s a high-Z material, so the probabilities of collisions with atomic nuclei and spallation are significant, most likely causing secondary radiation. However this one is stopped as well if your shield is thick enough. 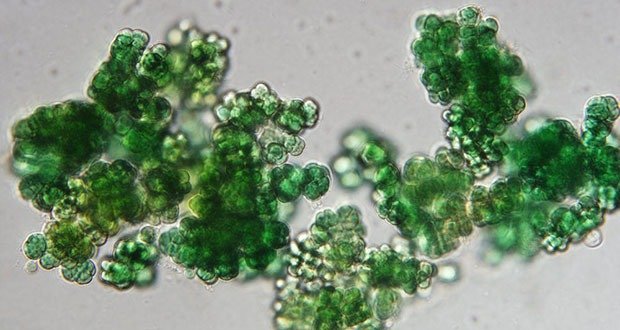 Chroococcidiopsis comes to mind because the first terrestrial life on earth was almost certainly bacterial:

Due to its resistance to harsh environmental conditions, especially low temperature, low moisture, and radiation tolerance, Chroococcidiopsis has been thought of as an organism capable of living on Mars.

The lack of water on Mars would probably prevent these guys from growing on their own. But with a little human intervention, they may be able to grow in Martian soil and help with the terraforming process (assuming we ever terraform Mars). 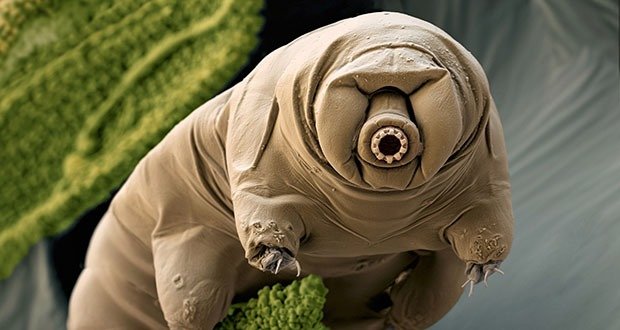 Another candidate would be Tardigrades. They have been found on the outside of space crafts. They are known to be able to survive a host of harsh environments. They can survive extreme temperatures (slightly above absolute zero to far above boiling), amounts of radiation hundreds of times higher than the lethal dose for a human, pressure around six times more than found in the deepest parts of the ocean, and the vacuum of space. They could survive for a while but there’s no food on Mars or free standing water or super heated hydrothermal vents that we know of for thermophiles. There may be sulfur containing soil for Sulfate-reducing bacteria to survive, but they also need moisture.

Bacteria on earth’s surface were followed by fungal-bacterial symbiosis. They can erode stones and make soil and the land more hospitable for the later migration of plants.

AskUs: What's going on in my head when I'm thinking of an image?