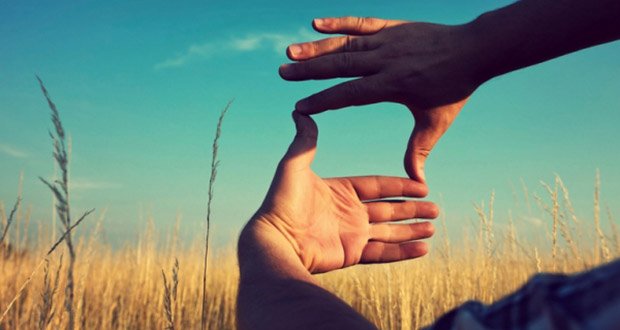 So one of our readers asked us this question the other day: What’s going on in my head when I’m thinking of an image?

In the 80’s there was a big debate about this called, appropriately, The Imagery Debate. There was even a (philosophy) book published with that name. I recommend checking out the Standford Encyclopedia of Philosophy (SEP; a great resource in general) article on mental imagery, particularly the section on the analog propositional debate.

Roughly, the two camps/ideas were this:

Analog View (Kosslyn): Mental images are imagistic or pictorial in nature and share many properties with an actual image / perception of the real world. This might include reactivation of cortical areas during mental imagery that are active during perception. It is like you are really seeing the thing (hence the term analog).

Propositional View (Pylyshyn): Although it may seem to us that we call up an image and examine it with our mind’s eye (whatever that may mean!) this is actually misleading and does not reflect the true nature of the representation and is also in danger of committing the Cartesian fallacy (who/what is looking at / analyzing this internal picture?). Instead, mental images are actually (symbolic and amodal) descriptions in a Language of Thought -like way. So, for example, when you imagine your room, you are not creating a picture in your head, but a series of relations between concepts like “to the left of (door, couch)” which means that the operator “to the left of” takes in two objects or arguments (door and couch) and describes the relation between them.

It would take too long to list all of the arguments for the two views, so here are a select few:

Evidence in favor of picture-like representations:

Evidence in favor of the propositional view:

Resolution: The nature of mental image representations may be a combination of both types and may vary based on task. Some aspects are pictorial and some are propositional. See the dual-coding theory (the critical evidence in favor of this is probably Brooks 1968).

AskUs: What Earth microorganisms, if any, would thrive on Mars?

AskUs: Why was WWI considered "inevitable"?

August 4, 2016
Latest Posts
Subscribe to Blog via Email
Did you know?
Loading...
Facts of the Day
Registration is disabled.