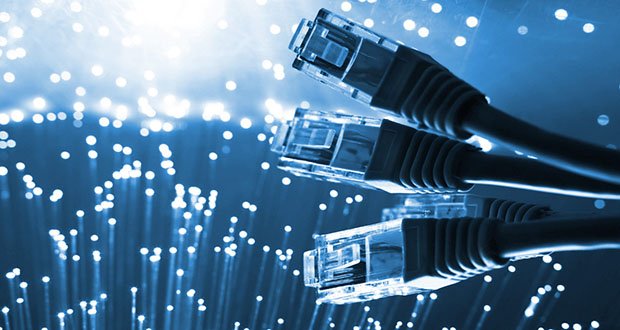 So one of our readers asked us this question the other day: Where do internet providers get their internet from and why can’t we make our own?

The Internet is the colloquial term for Interconnected Networks. Your ISP has an arrangement with one or more other companies, who in turn have agreements with yet more companies. Some of these organizations spend lots of money to run physical cables across the planet in the expectation that their cables will be used to transport information between the two or more points that they connected together.

You can form an organization that connects to existing infrastructure and if you’d on-sell it, your organization is an ISP. You could also set up actual infrastructure, but that’s much more costly and risky. Different countries have rules about this mainly to do with illegal use that you’ll need to abide by and since this is big business, many roadblocks exist to prevent your little organization from competing with the incumbent.

Some towns and cities, disenchanted with incumbent providers, have started their own networks and succeed in larger and smaller degree in providing their citizens with Internet connectivity. Various freenets also exist which allow information to travel within the group but not to the wider Internet. This often bypasses legal impediments to creating an ISP.

You can make your own. Go run some fiber optic cable from your house to mine. But remember, fiber costs money; a lot of money. It averages about $50,000 /mile.