One of our readers asked us this question the other day. Why do cultures who rely heavily on rice in their diet typically use white rice which has less nutritional value than other types of rice? 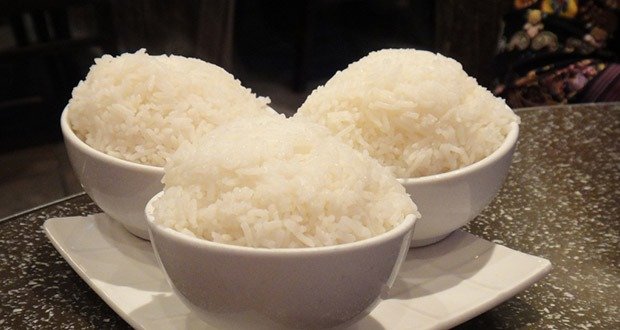 White rice is basically sugar. Your body breaks it down super fast, making your blood sugar spike – and the only thing that brings down blood sugar is insulin, so that spikes too. It should come as no surprise, then, that people who eat lots of white rice are strong contestants in the horrible game called Type 2 Diabetes. What is white rice? Well, it’s basically brown rice that’s been stripped of all things awesome and healthy. 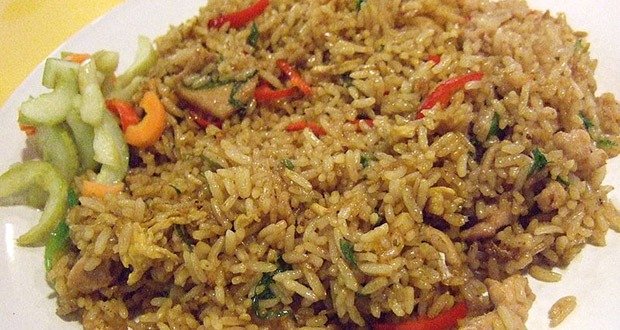 Why Brown Rice Wins Before the Game has Even Started:

Another reason why many Asians prefer white rice is that they have become accustomed to how easy it is to chew and digest. Brown rice requires more chewing power to properly digest than white rice does.

Some Asians refuse to eat brown rice because to them, it’s a sign of poverty. Many Asians who are above 40 years of age have been deeply conditioned to believe that prosperous people eat white rice while peasants eat brown rice. 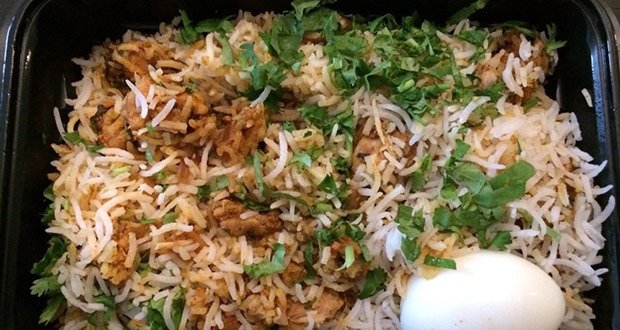 White rice also tastes a lot better than brown, and is great at soaking up the extra flavors from other dishes. Brown rice also doesn’t go well with the side dishes they eat. This is because brown rice has a flavor which destroys the taste of side dishes or soups or curry or whatever else it is combined with.

People eat what tastes good, not what is ‘healthier’. It’s similar to white bread vs. whole wheat bread.